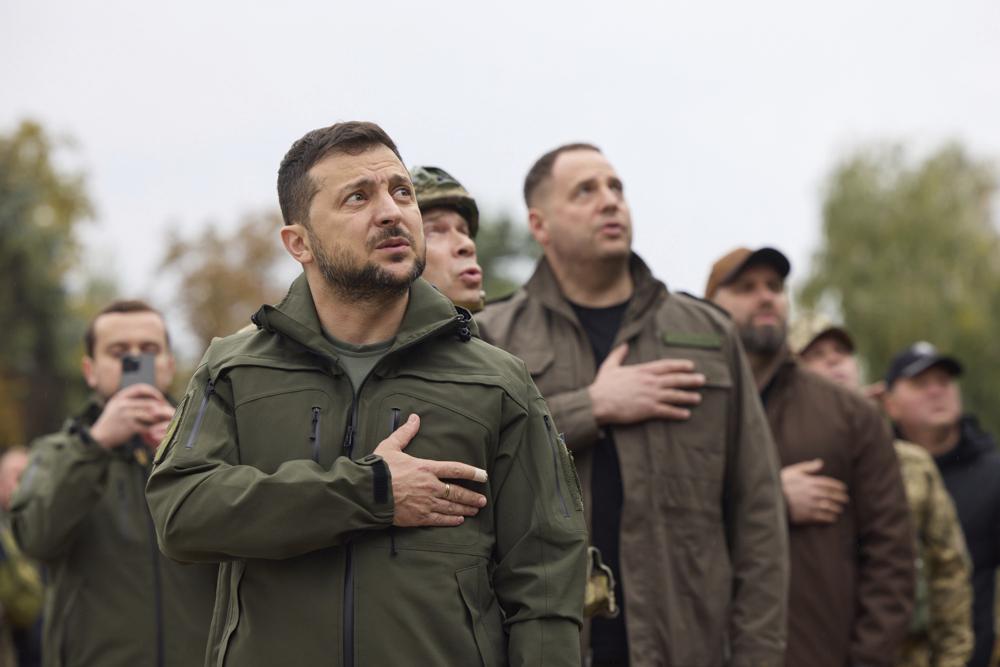 Daria Dugina, the daughter of Alexander Dugin, was killed when her car exploded when she was returning from a cultural festival along with her father. According to investigators, at around  9.30pm, Daria Dugina’s Toyota Land cruiser Prado  was torn apart by a mighty explosion about 20 km west of the capital near the village of Bolshiye Vyazemy at about local time. The father of Daria, Alexander Dugin is a Russian nationalist ideologist, known in the West as “Putin’s brain” and “Putin’s philosopher” for being the closest ideological ally to Putin. 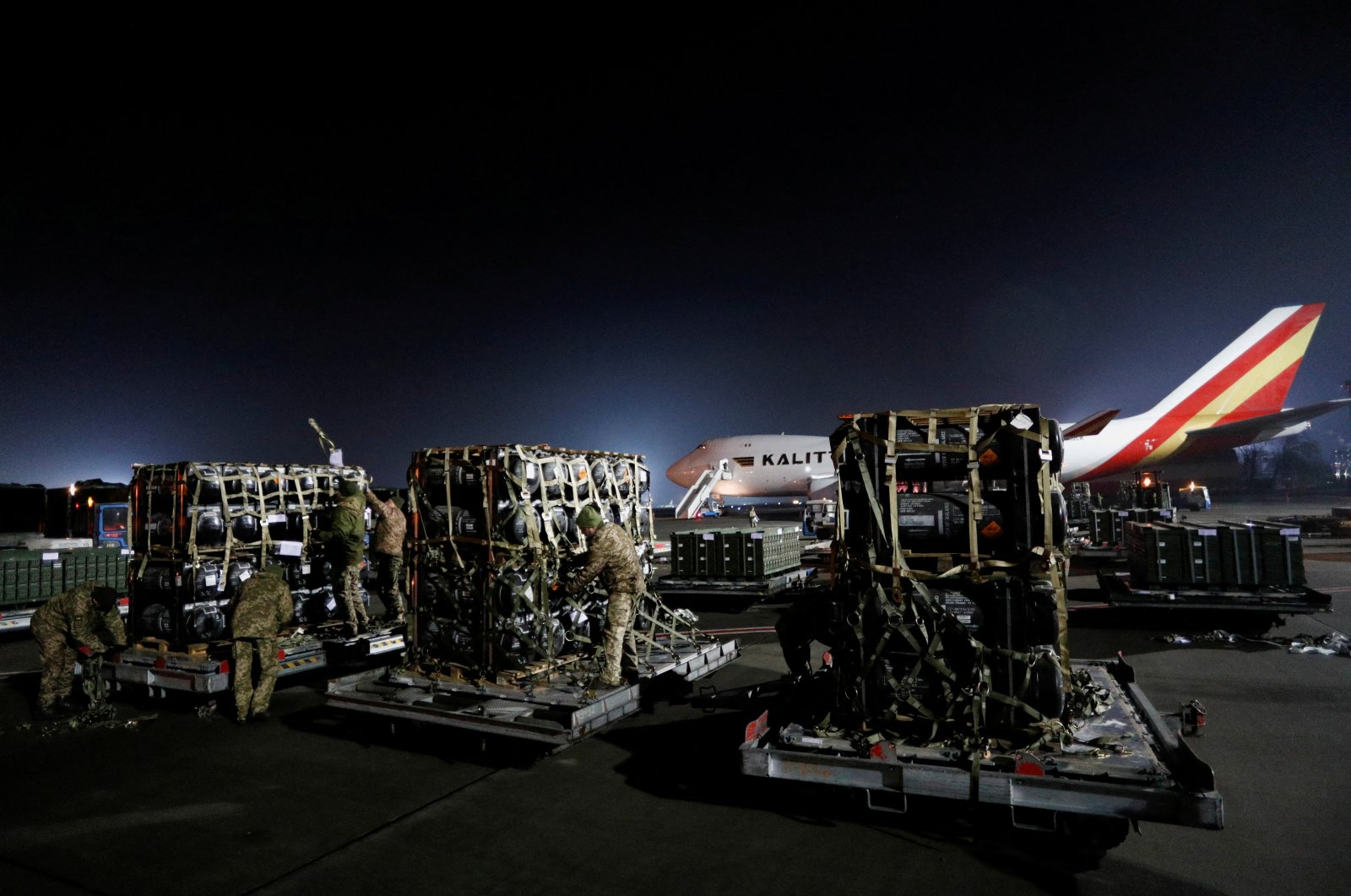 US To Supply $775 Million Worth Of Military Equipment To Ukraine.

On Friday, 19 August, Defense Department announced the release of a support package for Ukraine. The package of $775 Million worth military equipment will enhance the already highly equipped and sophisticated Ukrainian forces. The United States has been providing Ukraine with billions of military aid since 2014 with $10 billion only last year.