Due to the presence of a same-sex pair in its cast of characters, a senior member of a far-right Italian political party that is expected to win general elections this month has asked the state broadcaster Rai not to air an episode of the very popular children’s cartoon series Peppa Pig. 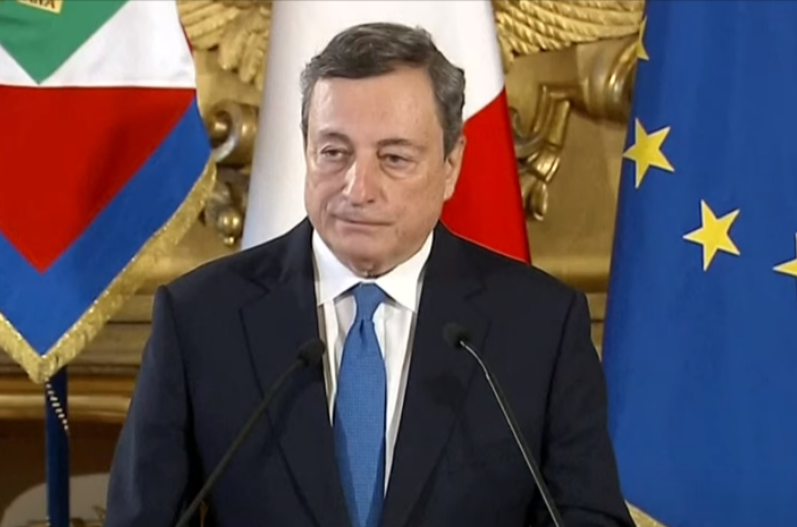 The leaders of Italy and France have signed a historic agreement to strengthen cooperation on defence. The goal is for this partnership to create one