Apple users may not have spent a lot of time thinking about the meaning of “i” in iPhones, iPad, iMac. It has been almost 2 decades since the iPhone initially emerged in the market but surprisingly very few people or almost none would know what the “i” stands for. People initially thought it could be “intelligence” or “internet” but let’s actually see what Steve Jobs had to say about this. 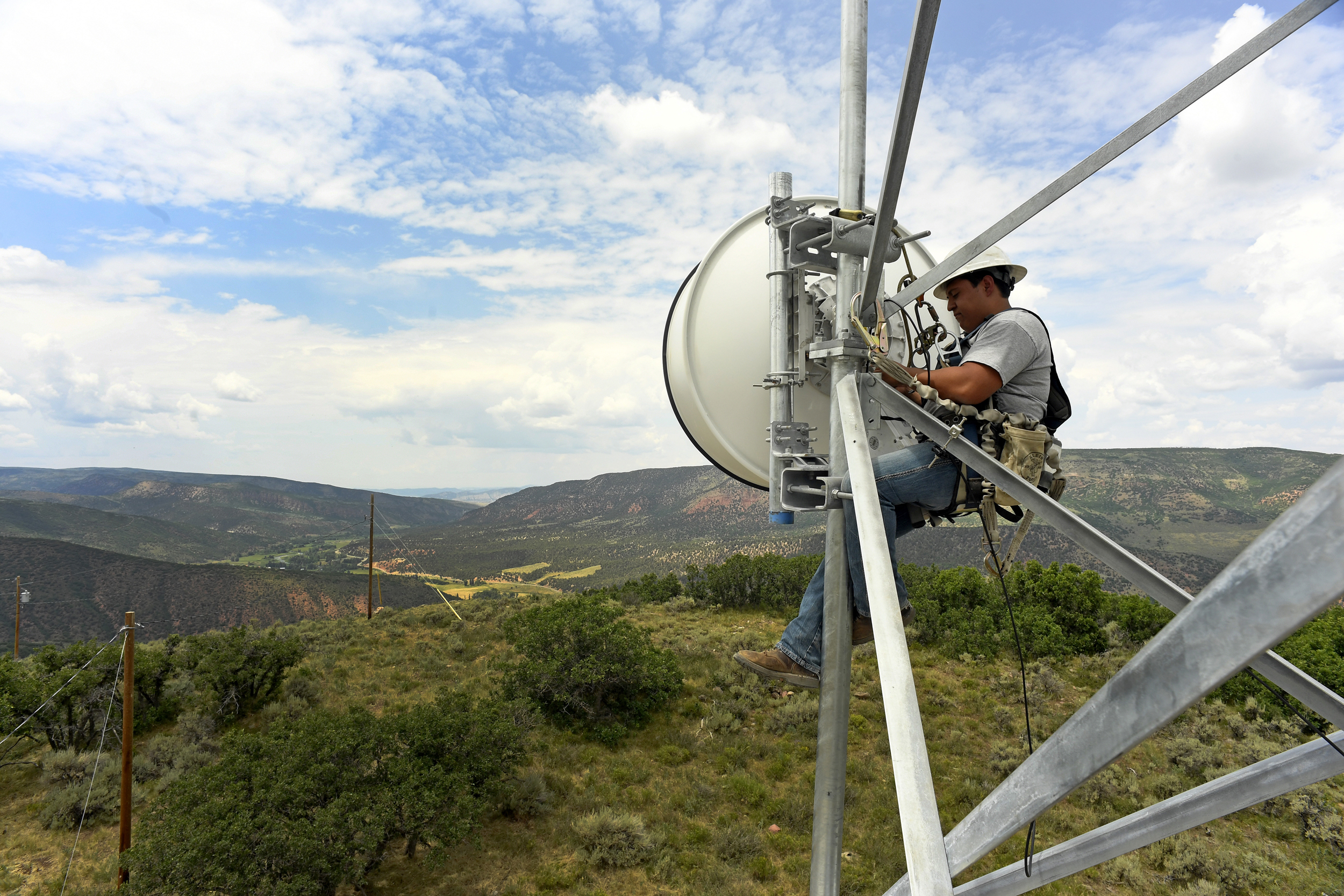 Biden Initiates To Recast Broadband Service As A Necessity

President Biden’s Government commences their first big test on the internet/ broadband industry, keeping their promise to evaluate at a deeper level in the Private