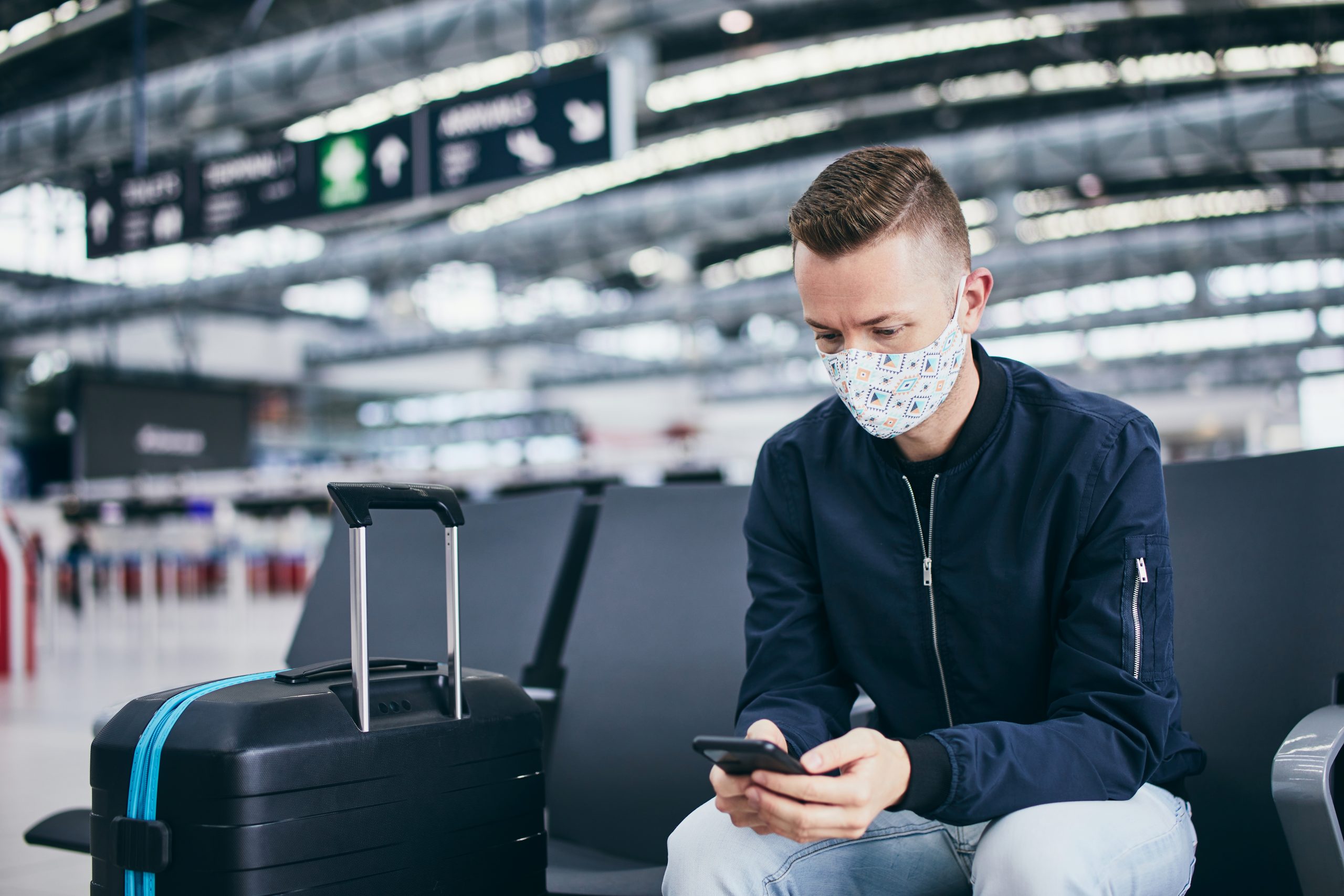 American Airlines, which rapidly increased flights to meet a surge in travel demand, is cutting some flights to alleviate potential strains on its operations when things go wrong. The number of flights being cut is very small, about 1% of planned flying in the first half of July, the company said. But scrapping roughly 950 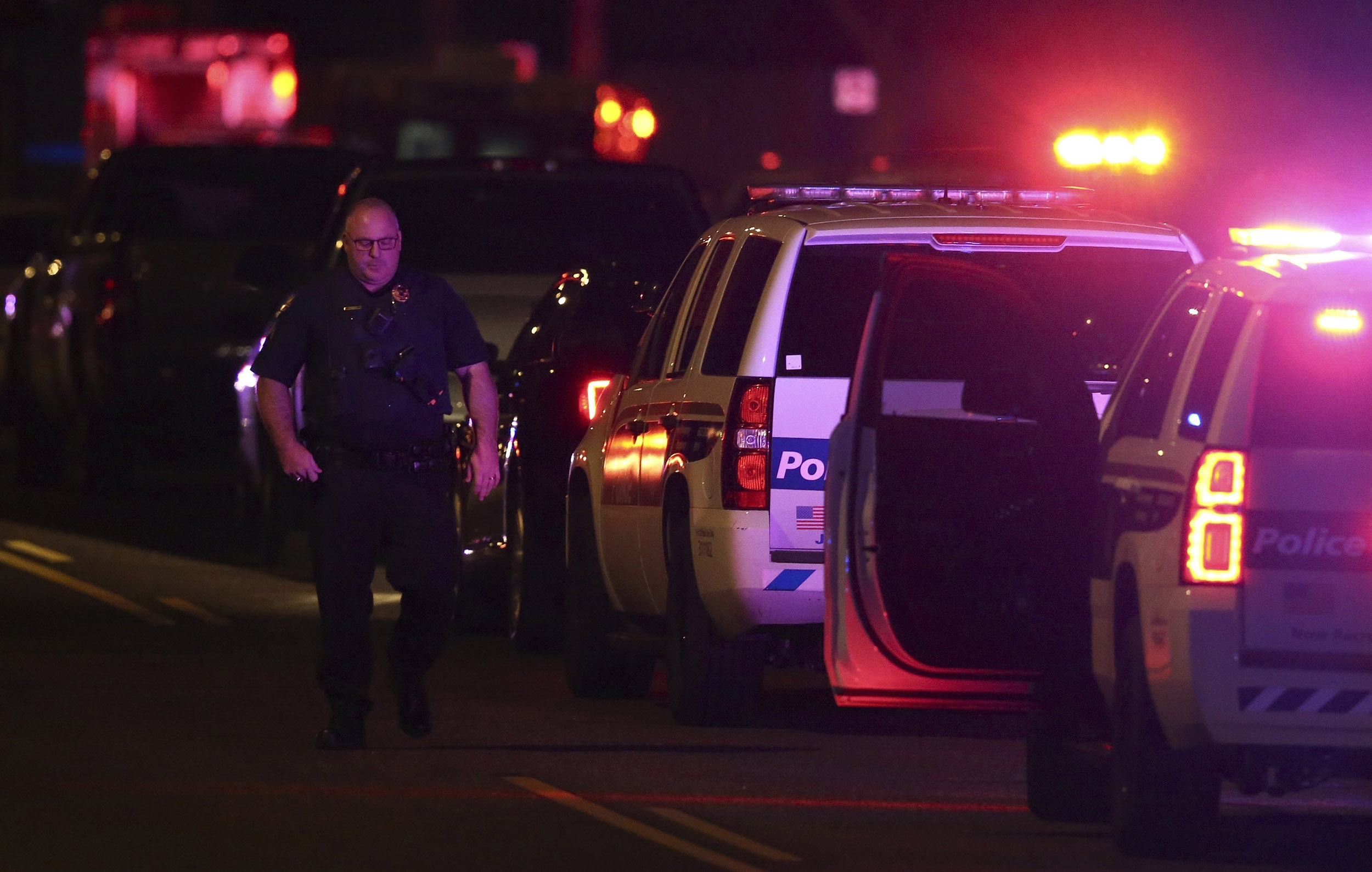 According to authorities, a shooter went on a shooting spree in the northwest suburbs of Phoenix on Thursday, shooting four people resulting in one dead. Shrapnel and debris injured nine more individuals, according to Peoria Police Department Sgt. Brandon Sheffert at a press conference. The shooting occurs in Glendale, Peoria, and Surprise, three communities immediately 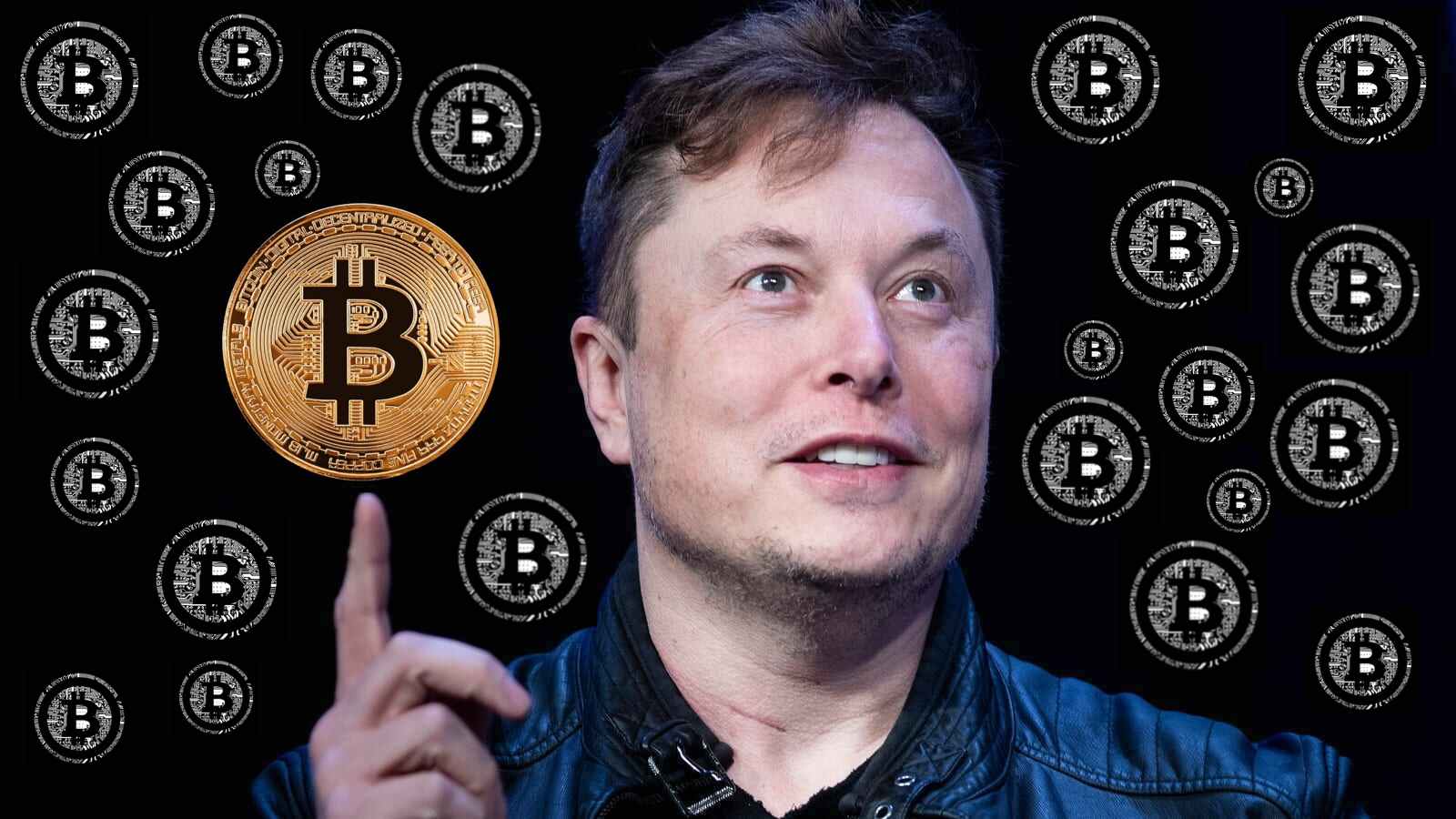 Elon Musk told Cointelegraph Sunday that Tesla will soon be accepting bitcoin again for purchases of Teslas. Just as soon, that is, as bitcoin “miners” retool their industry to around 50% clean energy to maintain and update transactions on the world’s oldest cryptocurrency blockchain. He said in a tweet: “When there’s confirmation of reasonable (~50%) 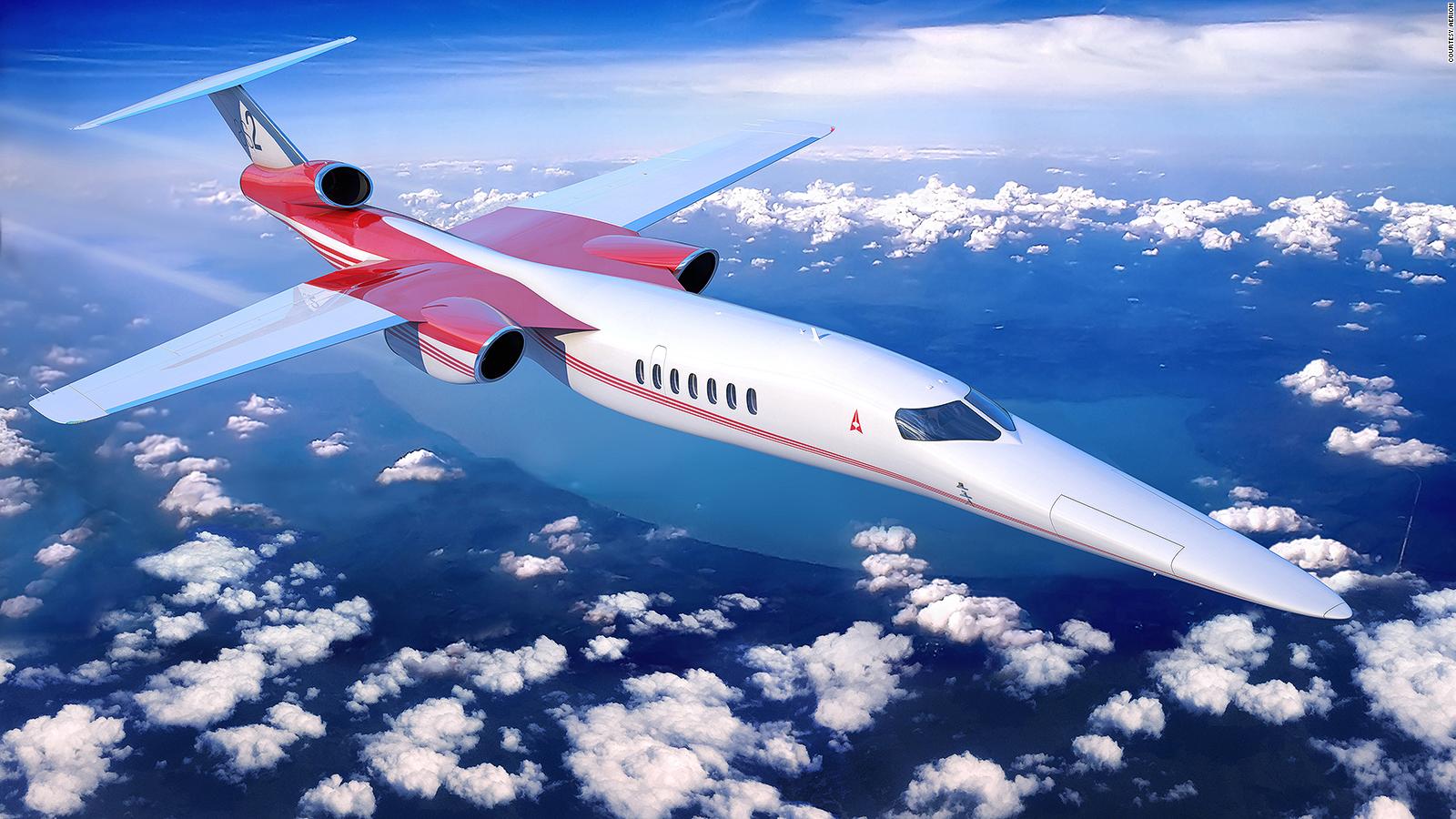 United Airlines has announced that they have placed an order to purchase 15 supersonic jets in the quest to offer ultra-fast flights by 2029. If it all goes as planned, this will be the first commercial supersonic flight after the grounding of Concorde jets in 2003. United is purchasing the sonic jets from a private 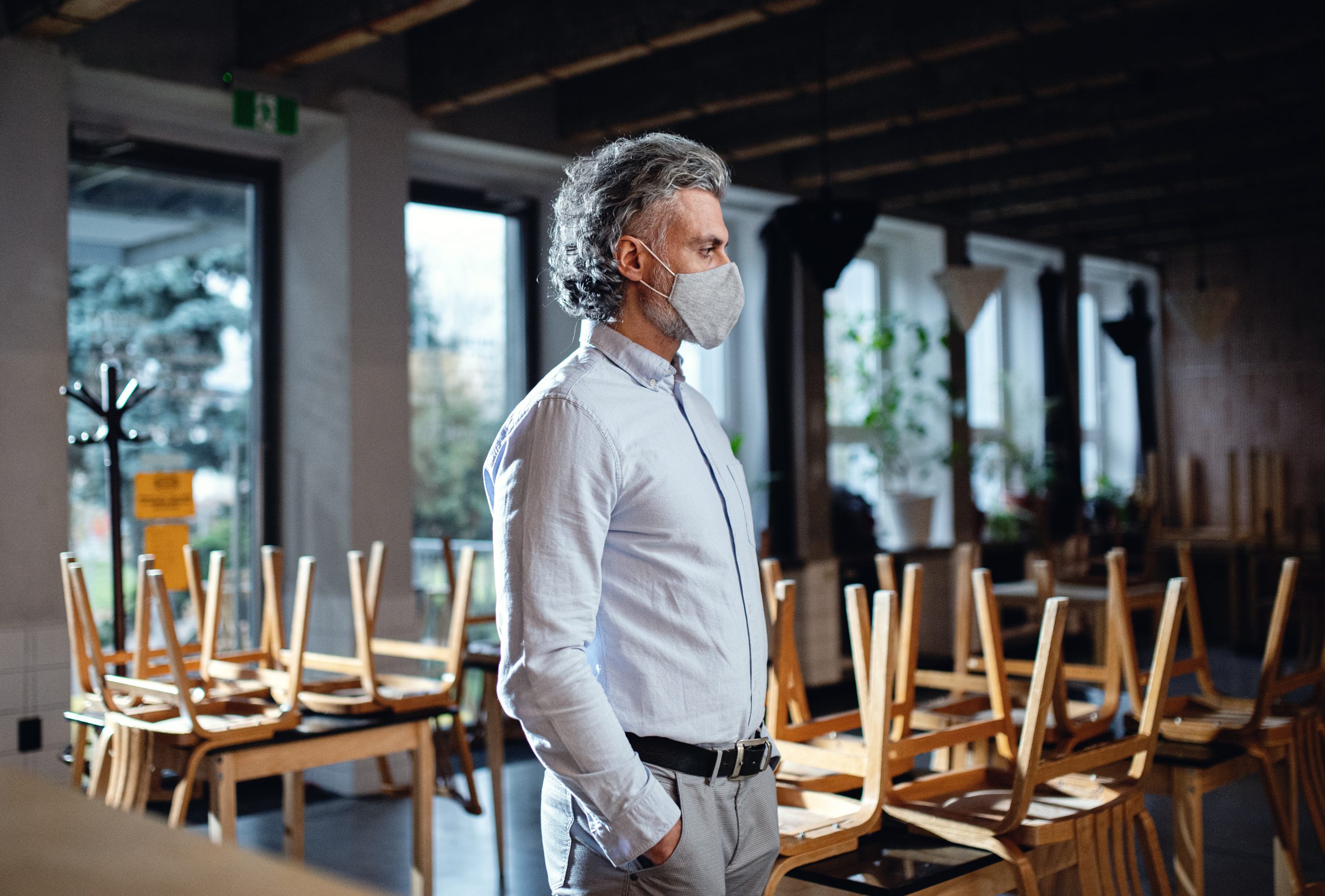 As the US is getting back to what used to be “normal”, employers, especially in the food industry are struggling with a weird problem: they cannot find people to work. Many restaurants & other food service employers are ramping up to capitalize on the increased consumer spending after a year of pandemic, but they are 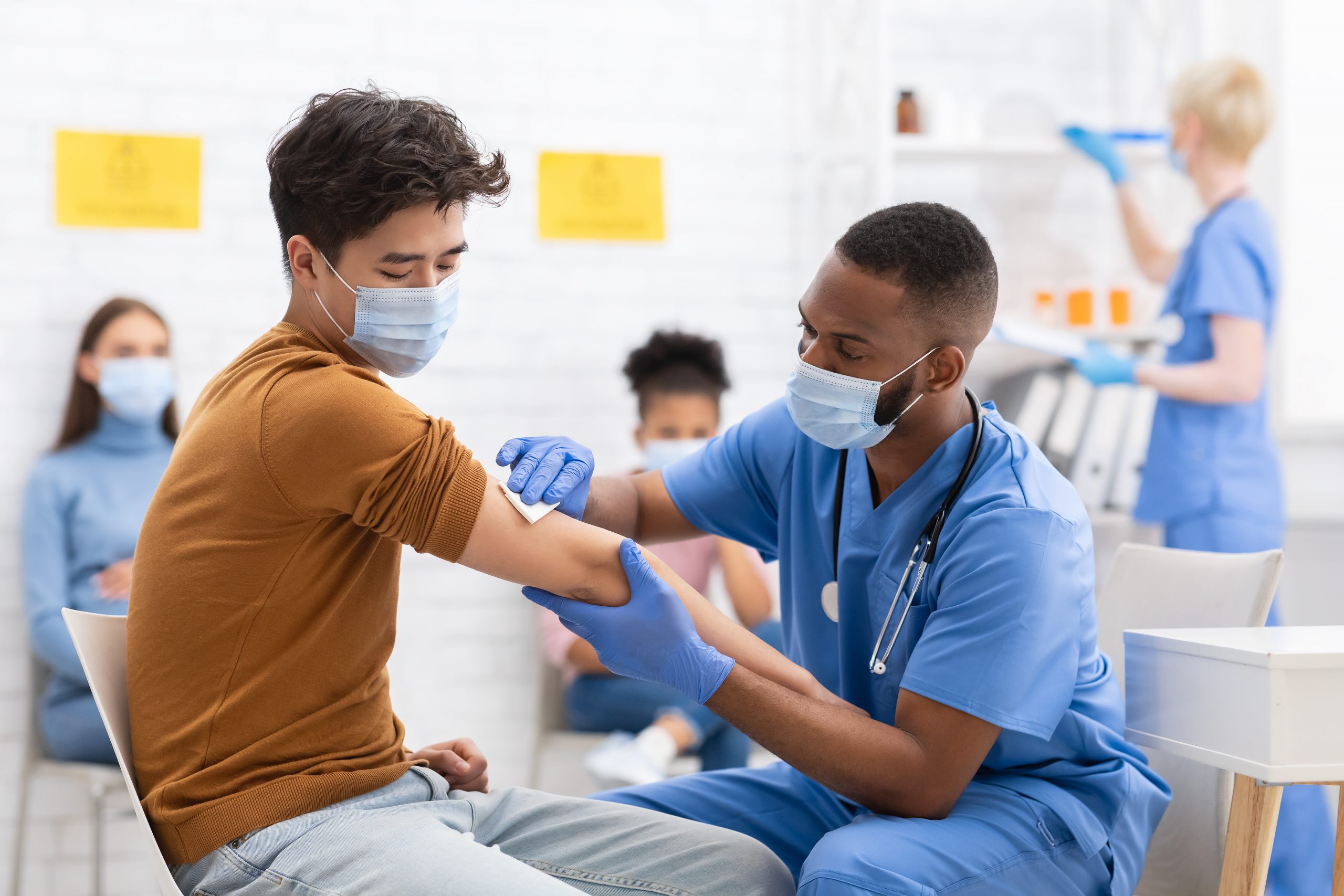 Employers Can Require You To Get COVID-19 Vaccine

Equal Employment Opportunity Commission (EEOC) issued a statement that the federal laws don’t prevent private employers to require their employees from getting vaccinated against COVID-19. However, EEOC stated that the federal laws may require those private employers to provide accommodation to those who cannot receive the vaccine to a condition beyond their control such as 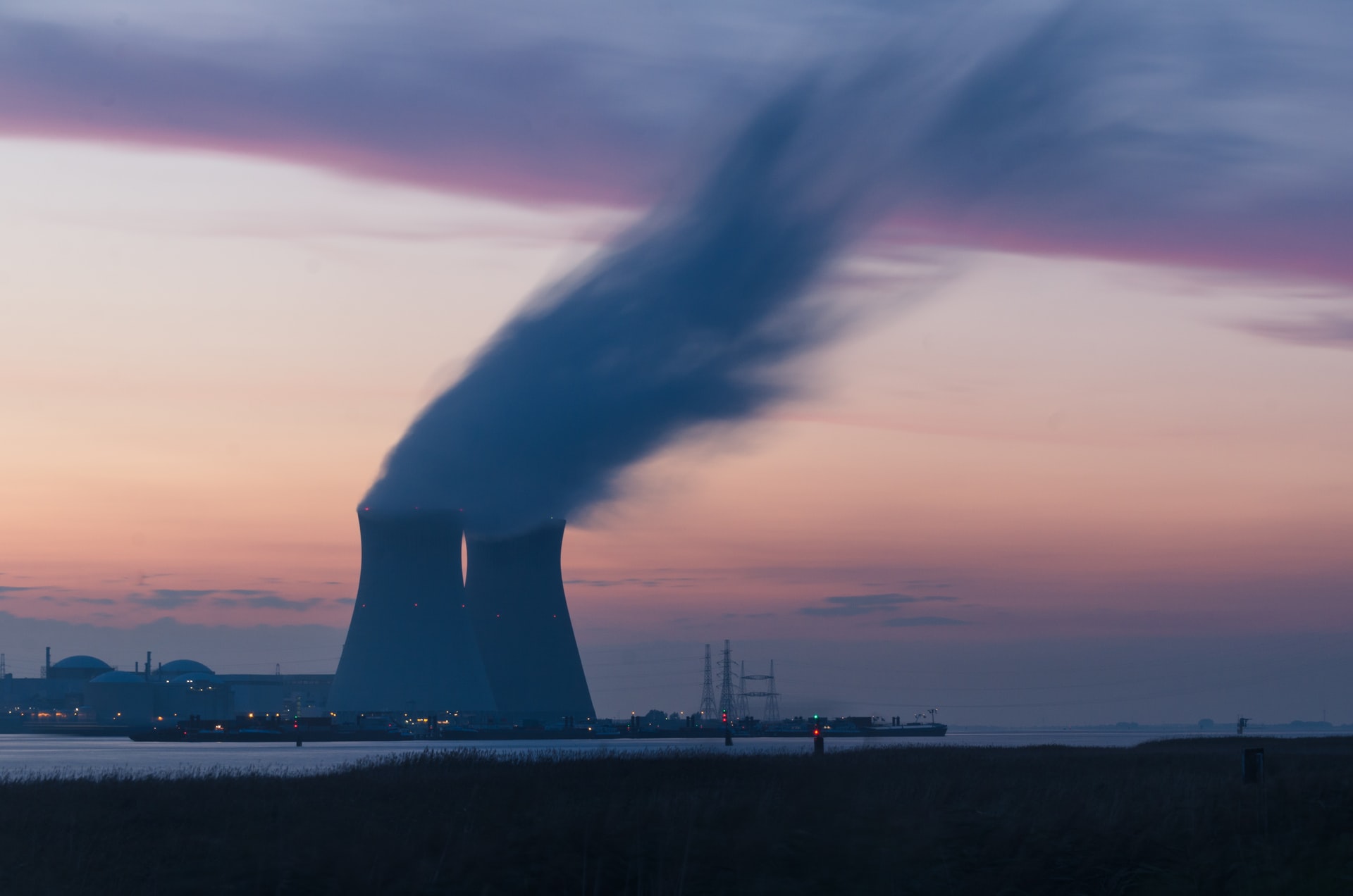 An energy company that supplies about a quarter of Lebanon’s electricity has turned off its generators. Karpowership, a Turkish company, claims Lebanon owes it more than $100 million (£71 million) and has not been paid in 18 months. It is also facing corruption charges, which it denies, as well as an ongoing legal battle. Lebanon 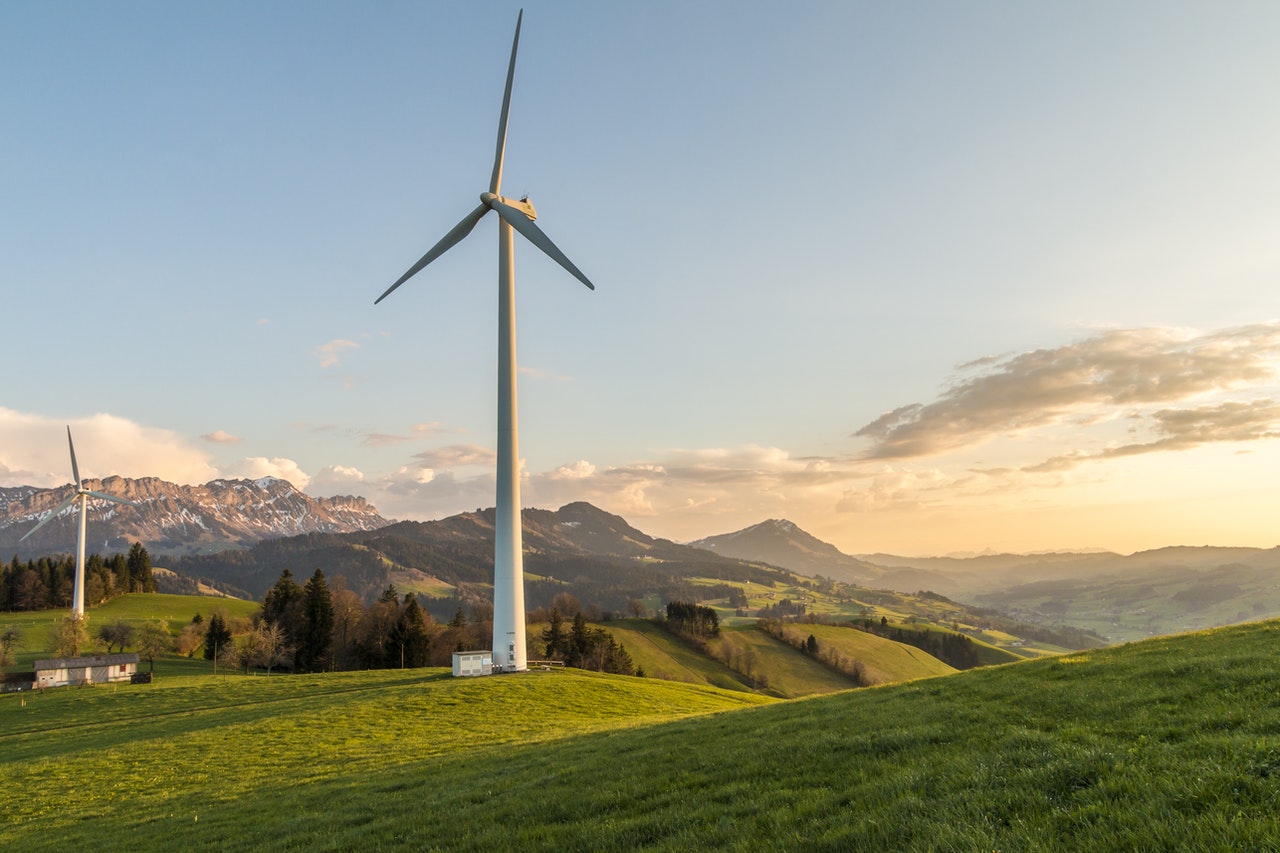 Often at times, numerous news would show incredible insights on reusable energy that would greatly benefit society. Various organizations provide tactful and decent research that supports their project and that it can greatly give advantage to most aspects. However, the world still seems to be stuck. People aren’t still in the next stage wherein they

Employers Can Require You To Get COVID-19 Vaccine