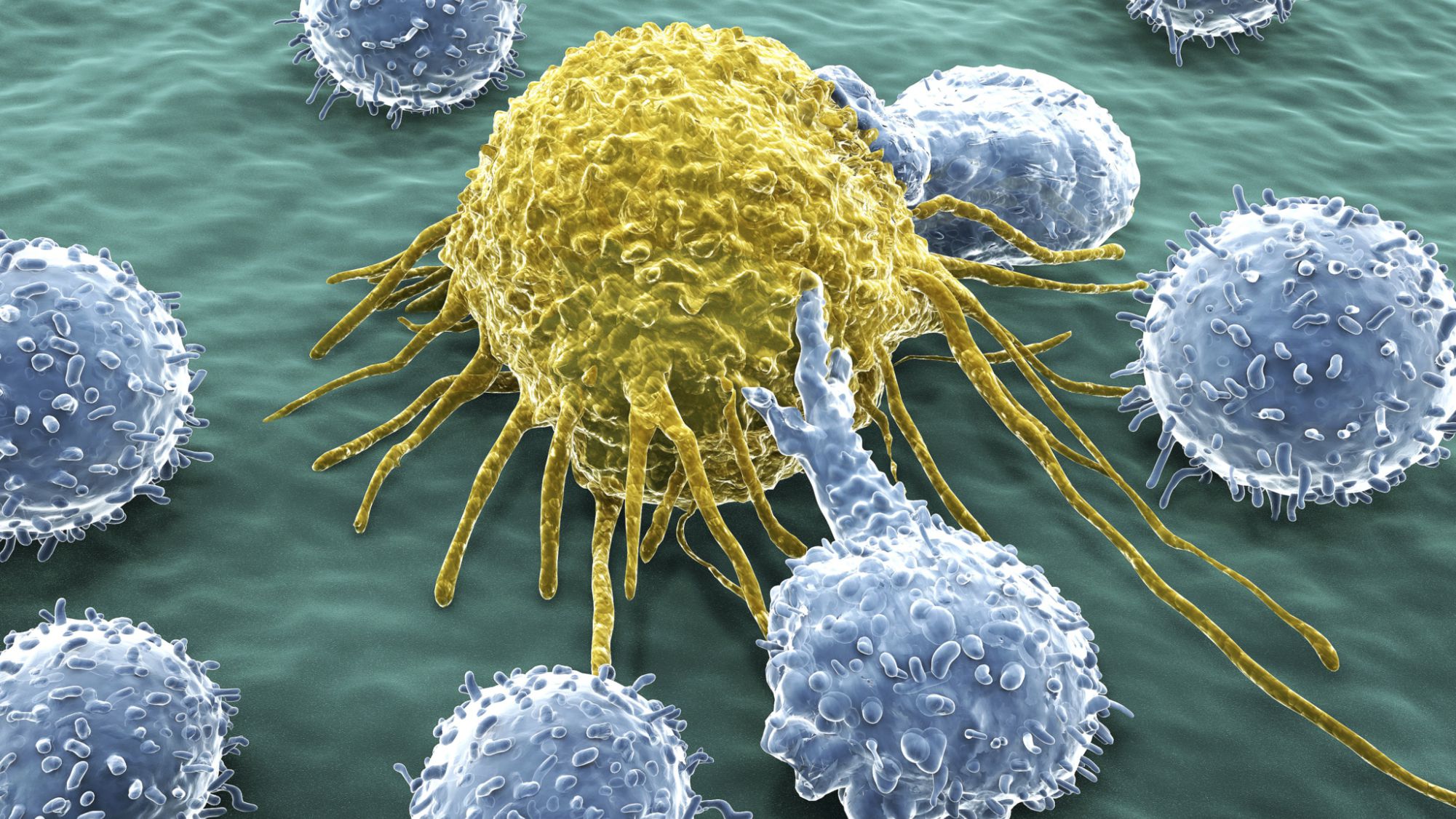 An experimental cancer-killing virus has been administered to a human patient for the first time, with hopes the testing will ultimately reveal evidence of a new means of successfully fighting cancer tumors in people’s bodies. The drug candidate, called CF33-hNIS (aka Vaxinia), is what’s called an oncolytic virus, a genetically modified virus designed to selectively infect and kill cancer cells while sparing healthy ones.

What Is Oncolytic Virus?

The virus in this new trial is known as CF33-hNIS, also known as Vaxinia. It’s a modified smallpox virus.

In the case of CF33-hNIS, it works by entering cancer cells and duplicating itself. Eventually, the infected cell bursts, releasing thousands of new virus particles that act as antigens, stimulating the immune system to attack nearby cancer cells.

How Did Vaxinia Work On Animal Models?

Previous research in animal models has shown the drug can harness the immune system in a way to hunt and destroy cancer cells.

“The virus itself has been engineered specifically to kill #cancer cells. And, in previous animal trials, #scientists have seen very promising results. These kinds of viruses have been a “smoking gun” in the fight against cancer for over a century.”$IMUhttps://t.co/lRDqrmDeWu

Who Are The Developers Of This Drug?

The developers of the drug are the City of Hope cancer care and research center in Los Angeles, and Australia-based biotech company Imugene.

Participants Of This Trial

The trial will aim to recruit 100 cancer patients across the U.S. and Australia over a period of approximately two years. Patient recruitment is ongoing. And only those people who have solid tumors and have had at least two prior types of treatment are eligible for trials in this Stage 1.

The first stage of this trial is showing that CF33-hNIS is safe for people to take. If results of this first stage are successful and CF33-hNIS is deemed safe and well-tolerated, then in the second stage additional tests will investigate how the drug pairs with pembrolizumab, an existing antibody treatment already used in cancer immunotherapy.

How Long Will The Trial Take?

These trials will take at least two years.