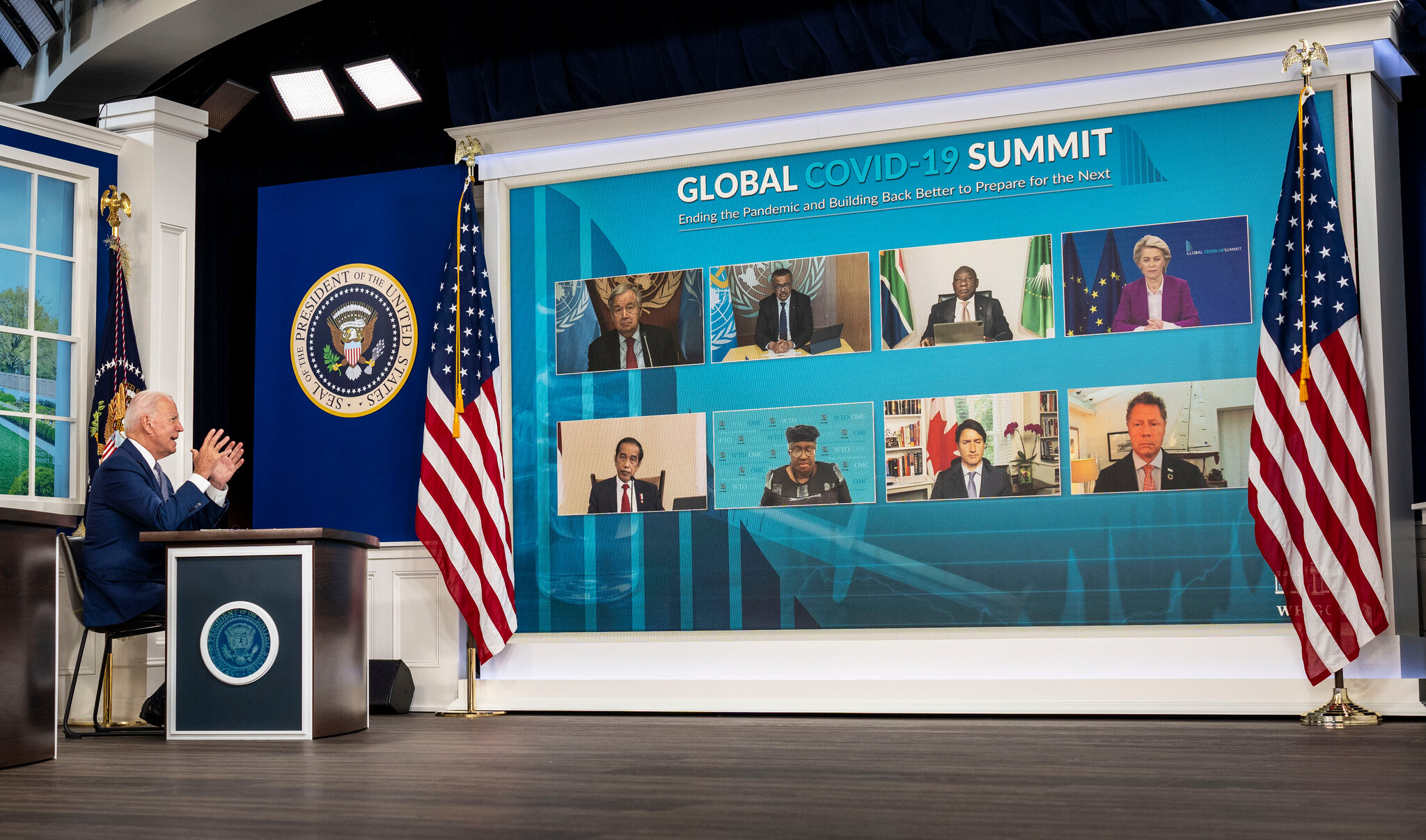 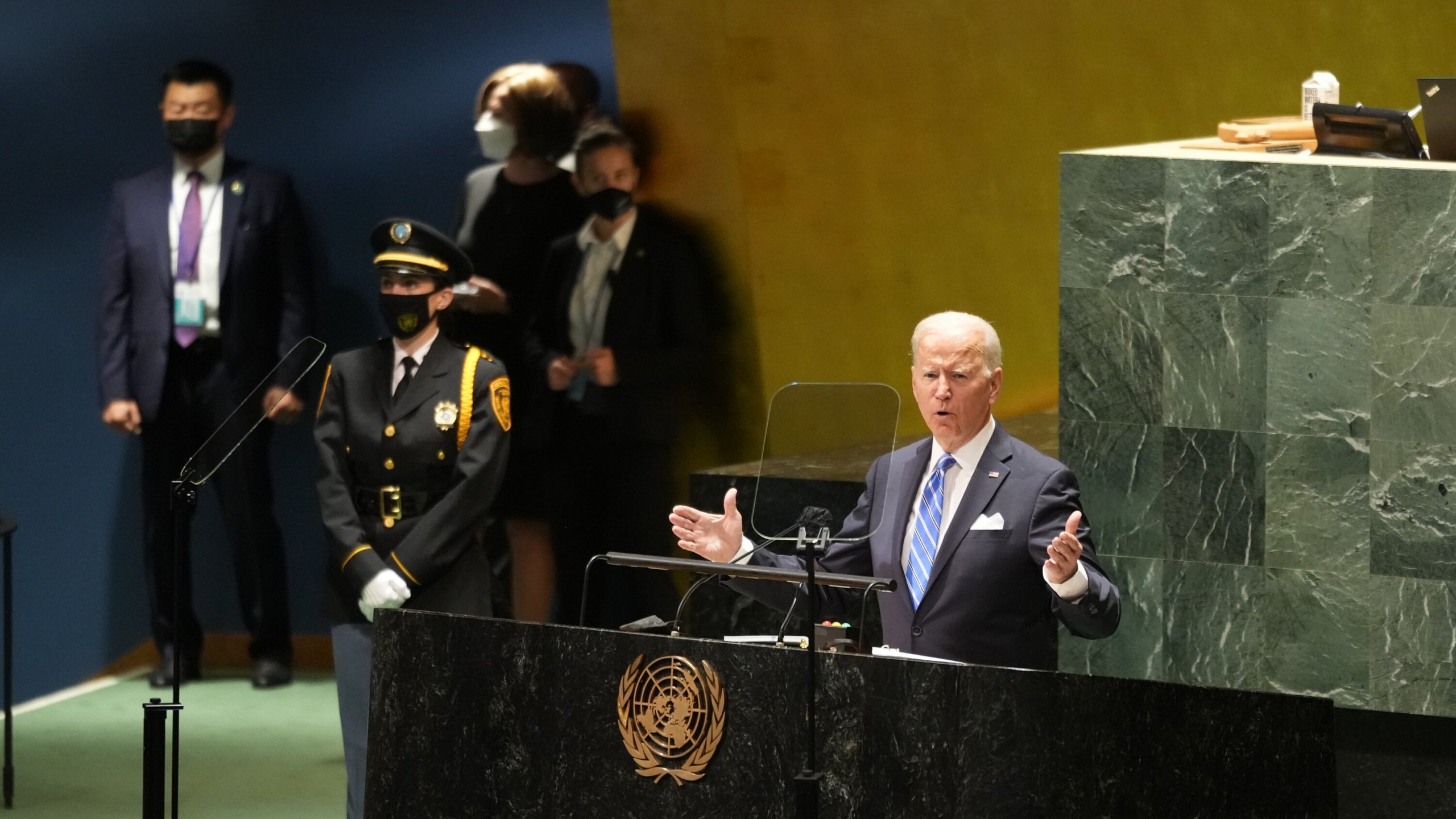 President Biden, in his first address to the UN General Assembly, urged for the importance of international cooperation needed to fight against COVID-19 pandemic and