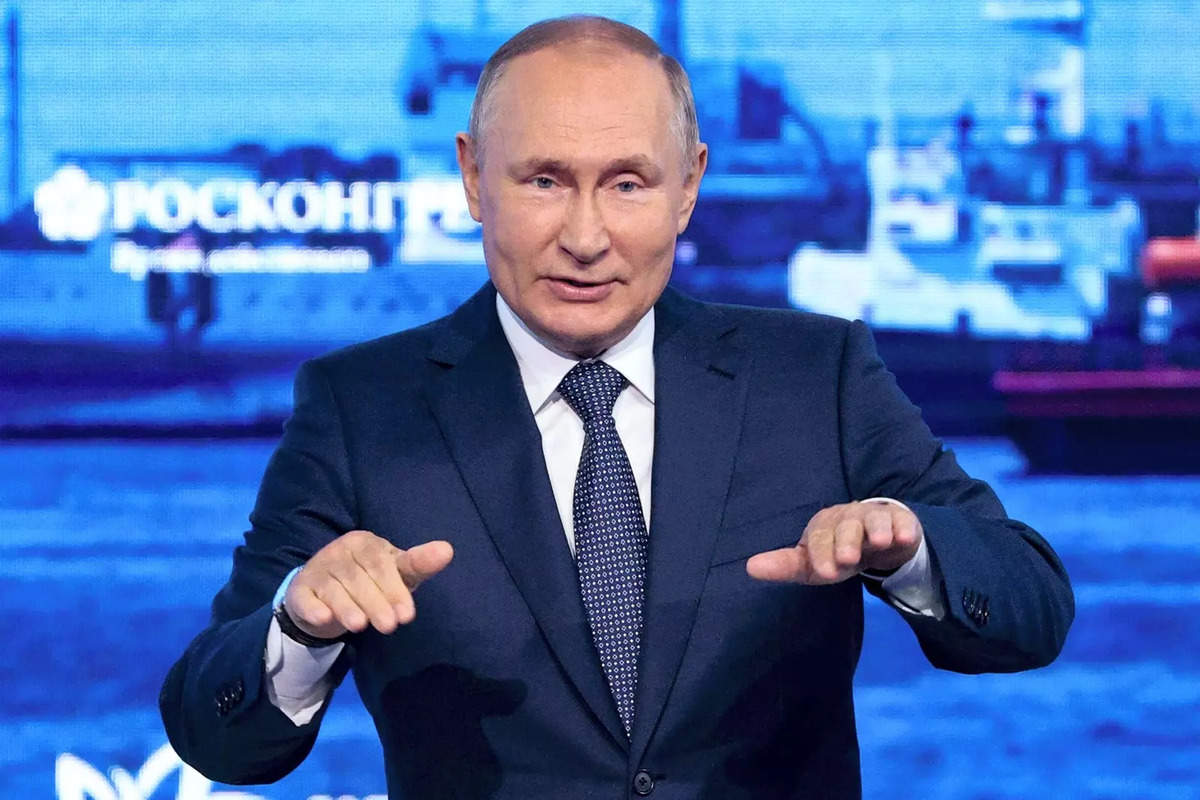 Amid the accusations of ‘weaponising gas’ to Europe, now Putin has been accused of weaponsing food by heads of world’s biggest fertiliser firms. The accusations came as a surprise to many as Turkiye and Russia sealed wheat deals several times, which UN recently praised. Russian invasion of Ukraine has caused supply issues and energy prices have skyrocketed. Nord stream Gas pipelines faced unexpected gas leaks in the Baltic sea. From Russia to Germany, three separate leaks were reported in two giant gas pipelines under the Baltic Sea that raised concerns for the European Union, specifically Germany. Both streams, Nord Stream 1 and 2 pipelines, faced an unexpected issue with the EU calling the disruption a ‘‘deliberate’’ effort from the Russian side Russia cuts down natural gas supplies to the most significant European economies Germany and France which are mainly dependent on Russian gas for most of their industries.