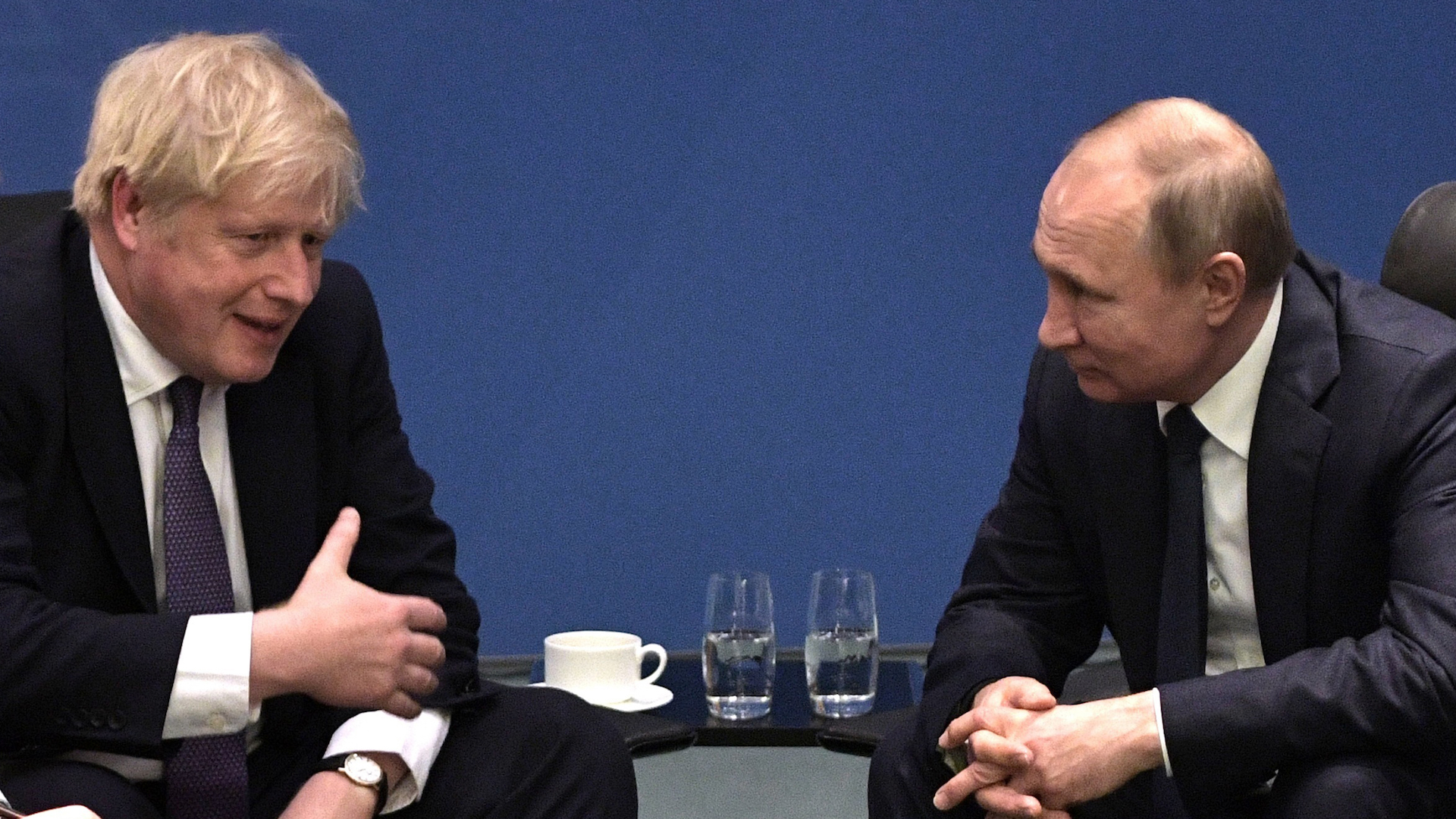 Boris Johnson, the former British Prime Minister, claimed that Russian President Vladimir Putin threatened him with a missile strike on phone before the invasion of Ukraine. The Kremlin has denied the allegations. 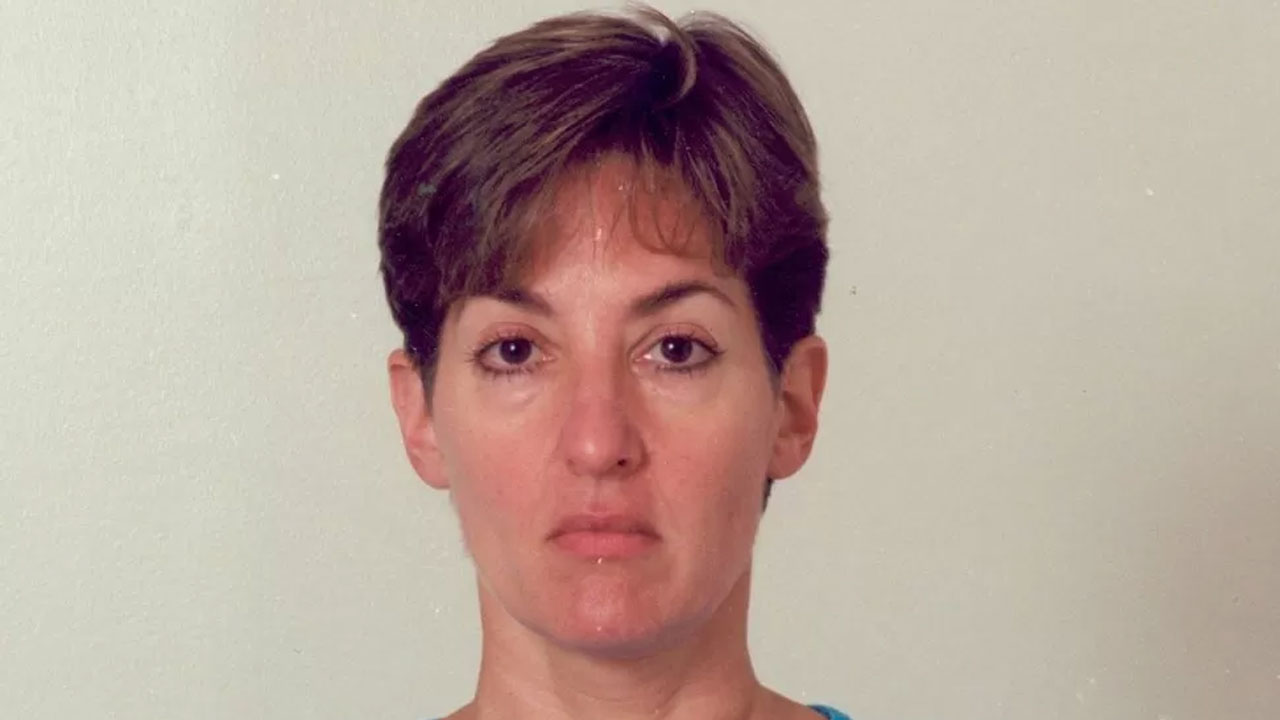 The US Bureau of Prisons said Friday that they have released one of the most high-profile spies ever found to have worked for Cuba. Ana Montes was released after spending 20 years in a US prison. Montes was sentenced to 25 years in prison after leaking information about US spies to Cuba. 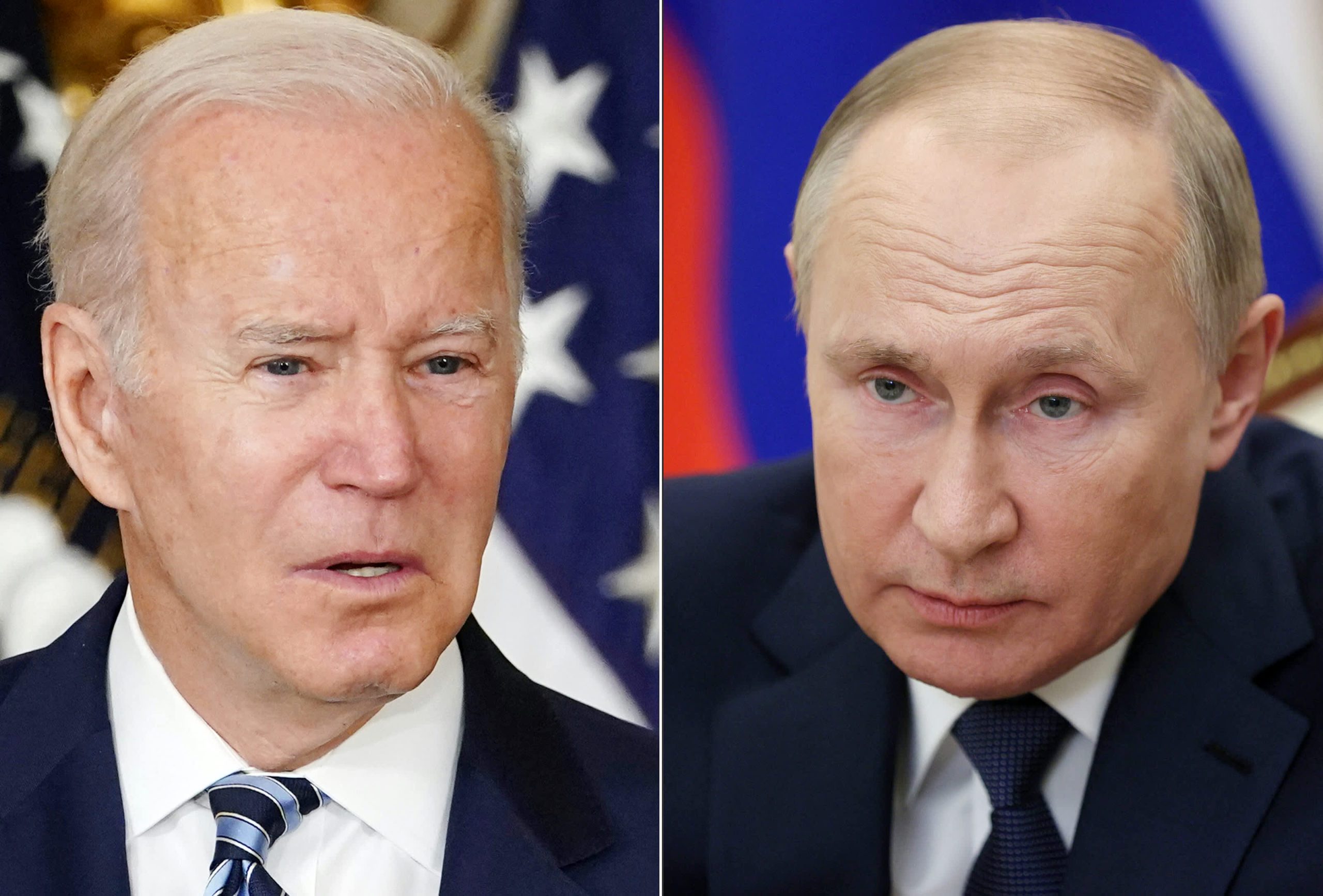 Biden Says It Is Time To End Ukraine War With Putin

US president Joe Biden recently said that he is willing to talk to Putin to end the war in Ukraine. Although he has no immediate plans to speak with Vladimir Putin, he is willing to do so if he expresses interest in putting an end to the conflict in Ukraine, in consultation with the NATO allies. 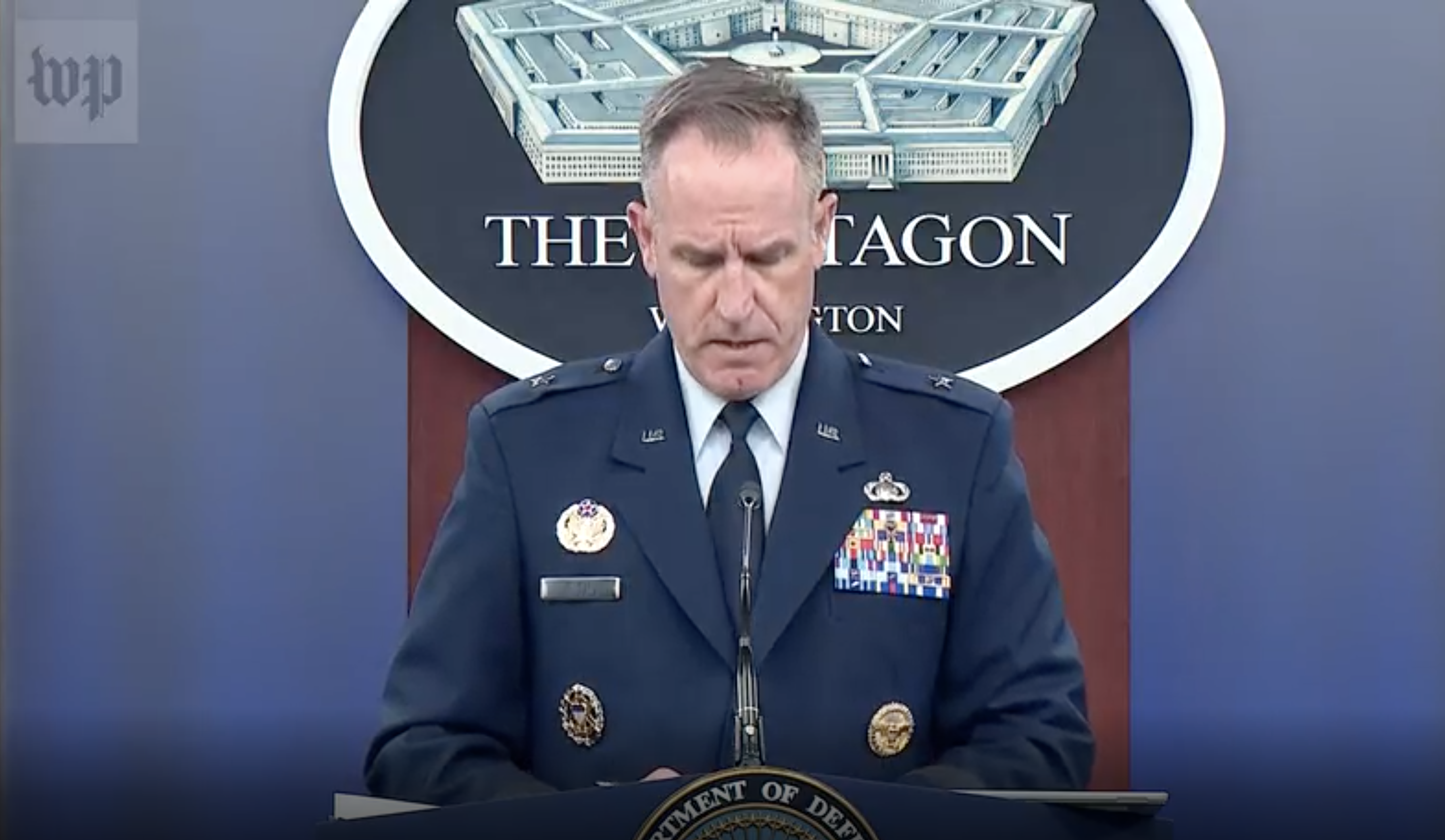 Attack on Poland Risks War Between NATO And Russia

Two civilians were killed in a missile strike on Tuesday in the Polish town of Przewodow, near the Ukrainian border. Poland is a member of NATO and President Biden made clear in recent months that the US will defend every inch of NATO territory. 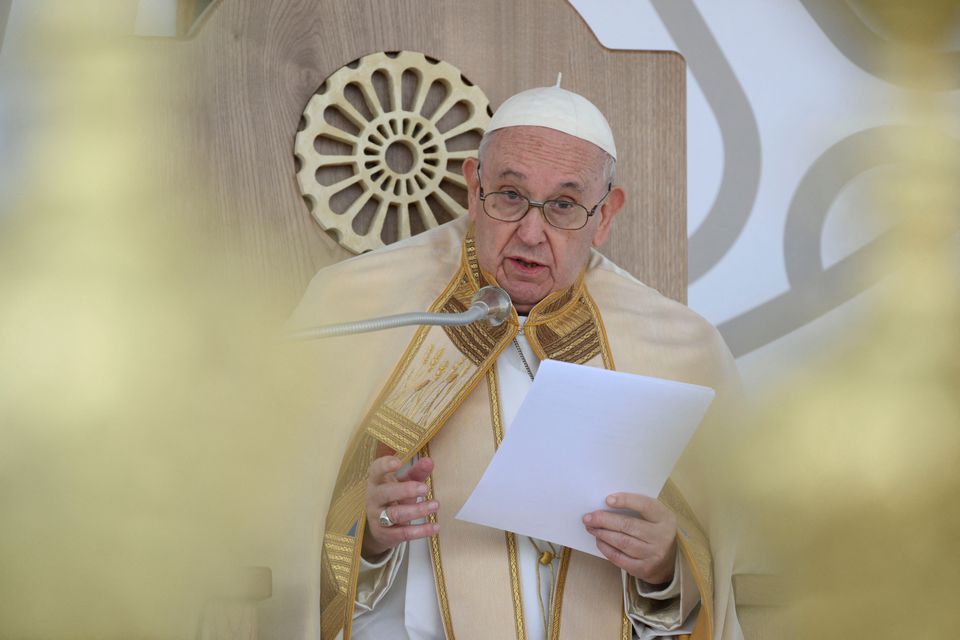 Pope Francis urged the Russian president to stop its war in Ukraine saying it could escalate into an all out nuclear war. His speech was both dedicated to Ukrainian people and Russian people living on the other side of the Ukrainian international boundary, Russia. 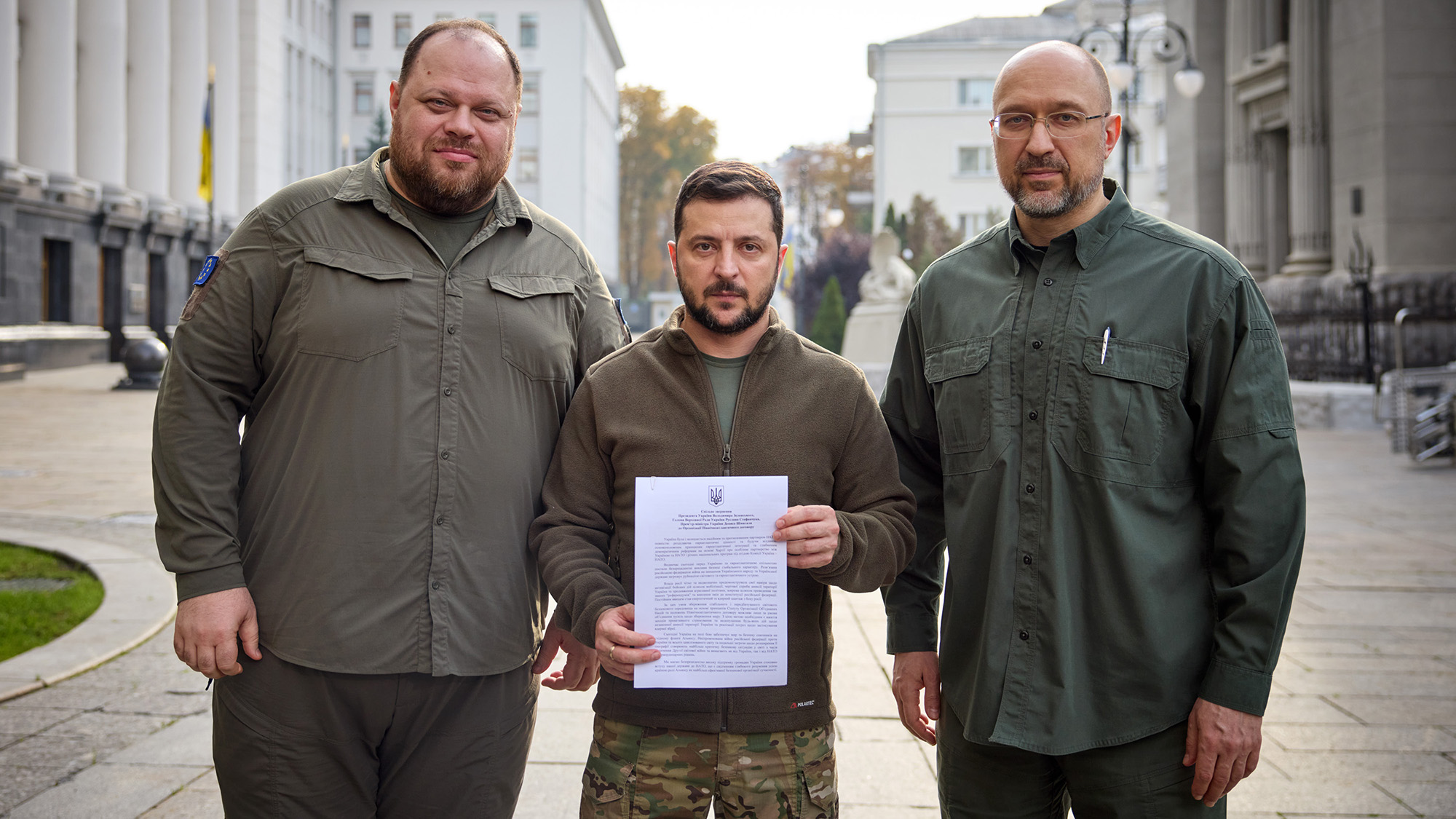 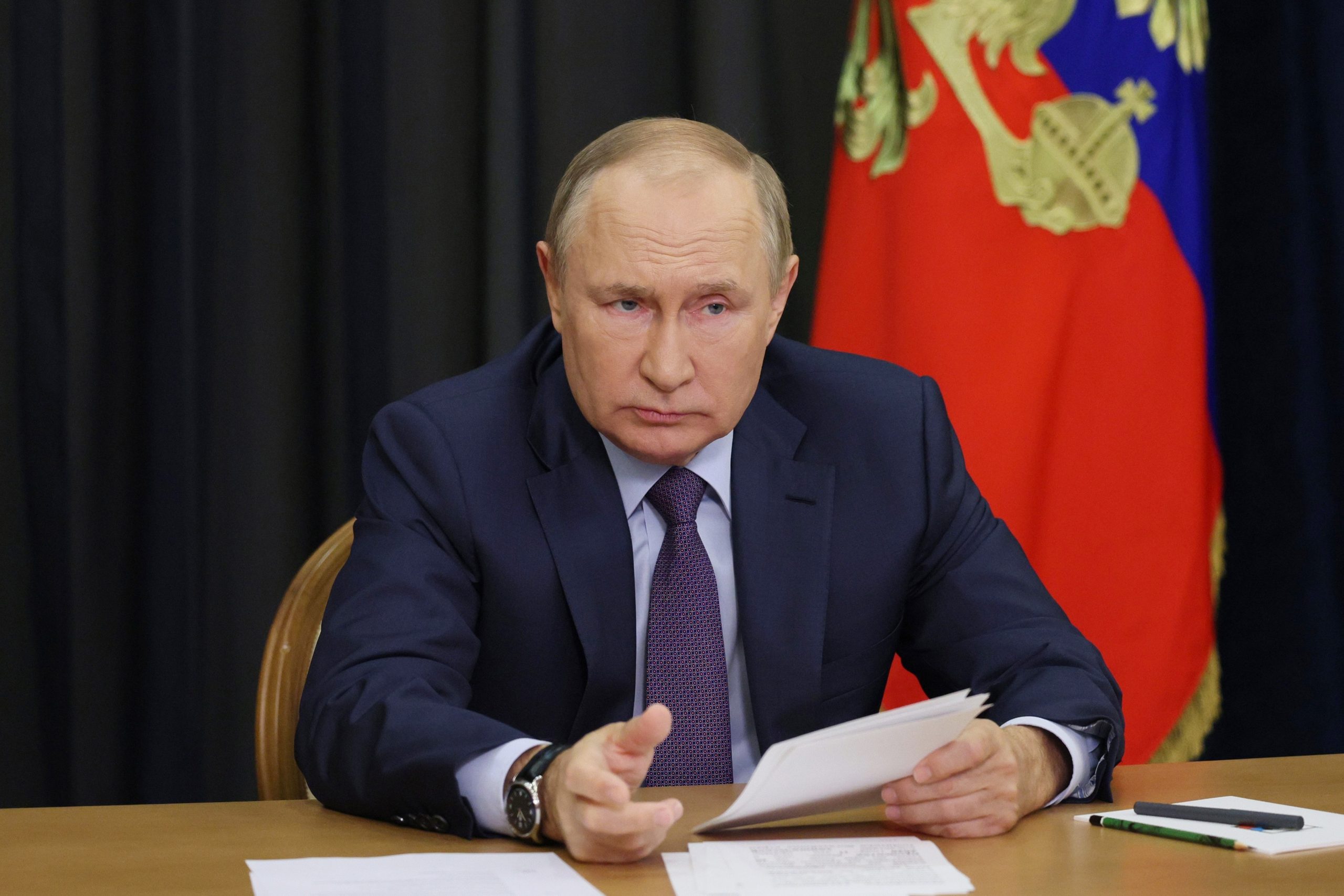 Russia To Formally Annex 18% Of Ukrainian Territory On Friday

Putin will host an official ceremony of Annexing a large chunk of Ukrainian territory in fake referendums on Friday. Voting polls were organized by Putin-backed separatists in four major Ukrainian territories. The regions included Donetsk, Luhansk, Kherson and Zaporizhzhia. Voting for joining Russia started on 23 September and the results were announced just recently. 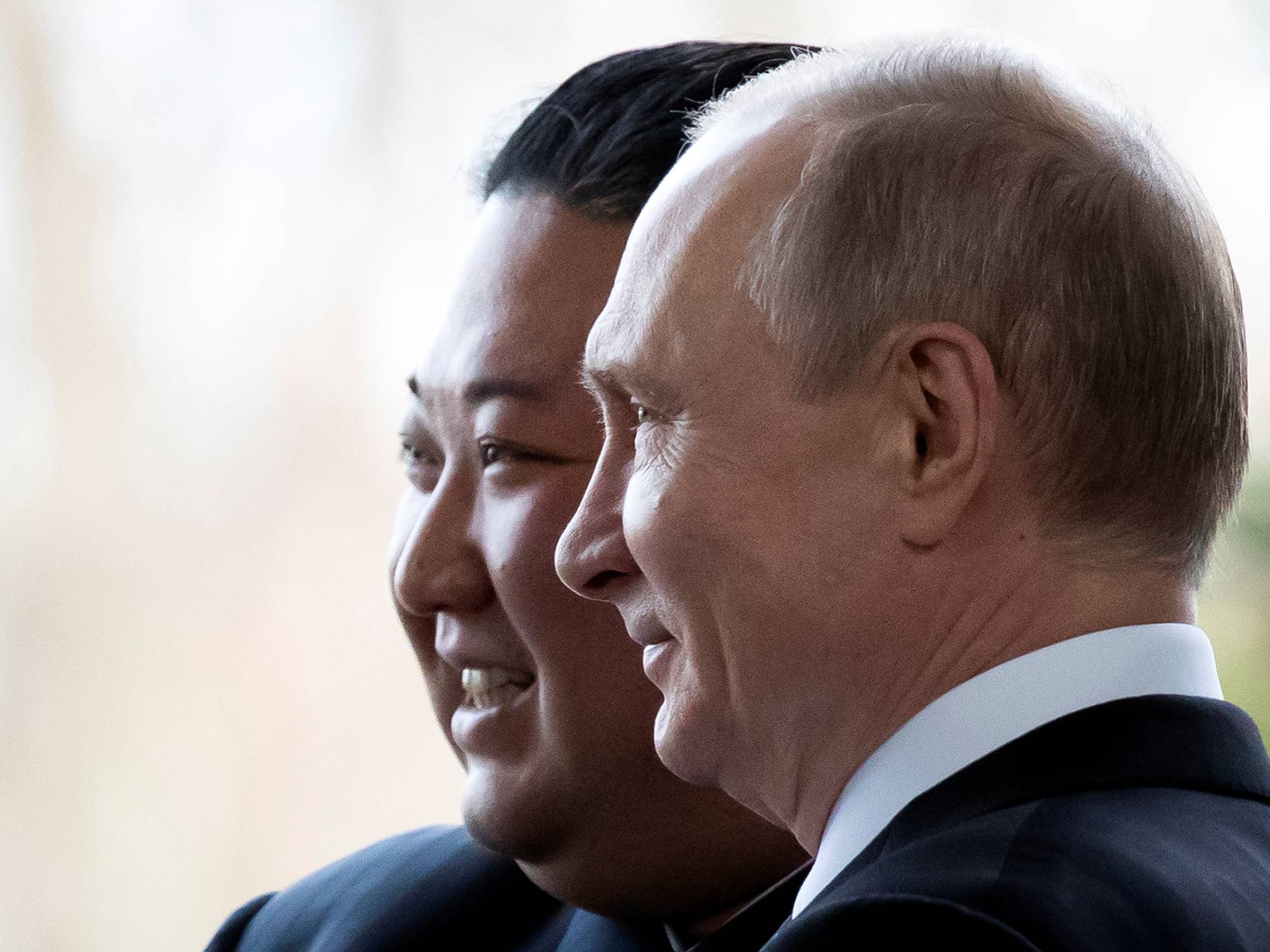 US Intelligence Says: Russia Is Buying Arms From North Korea

Russia invaded Ukraine assuming a quick victory but NATO supplied Ukraine with enough munitions and aid crashing Russian hopes of quick win. Recent development has revealed the effect of sanctions on Russian military operations in Ukraine. A report first published in The New York Times on Monday said that Russia is turning towards North Korea to acquire Military equipment to be used in the Russian war in Ukraine. 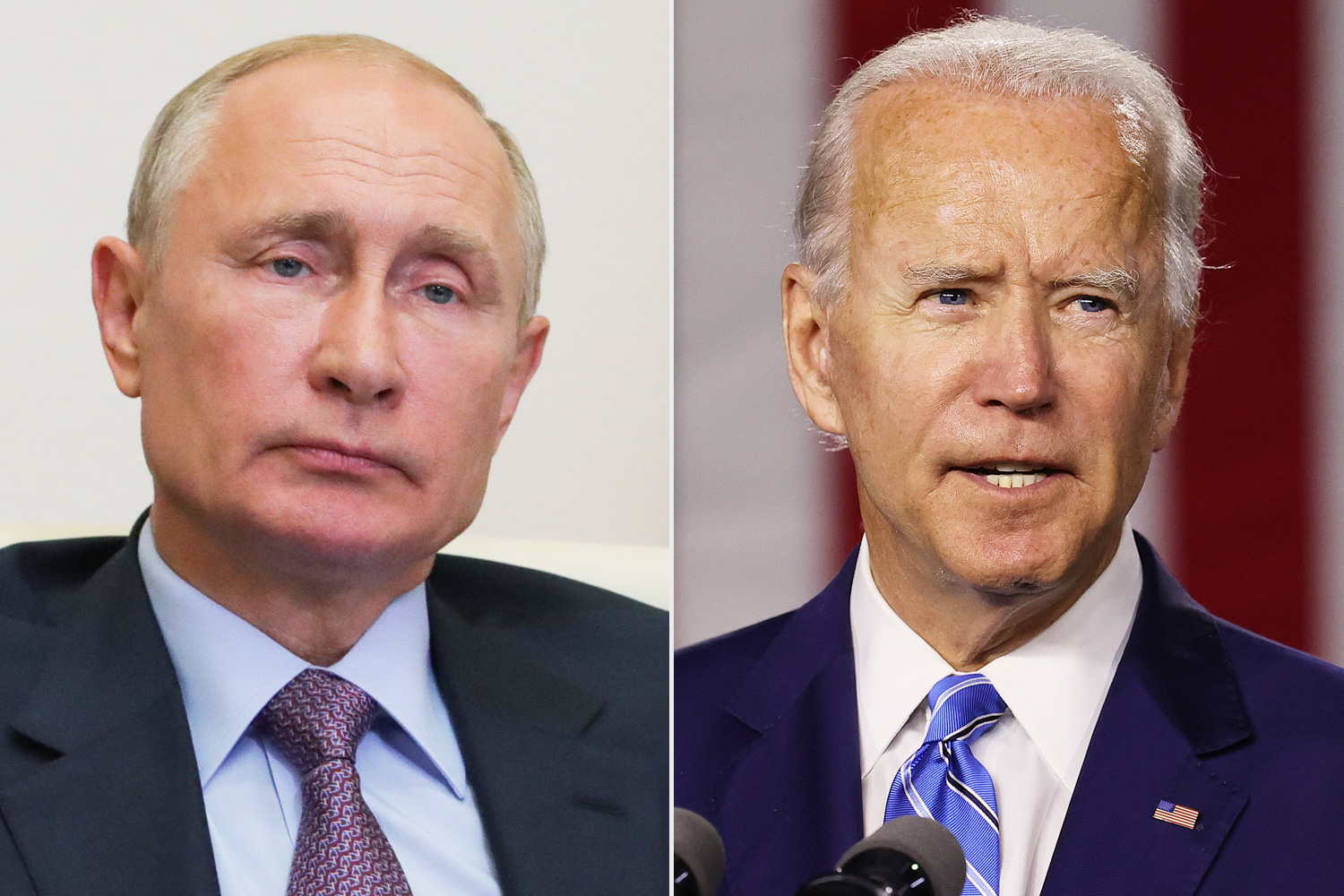 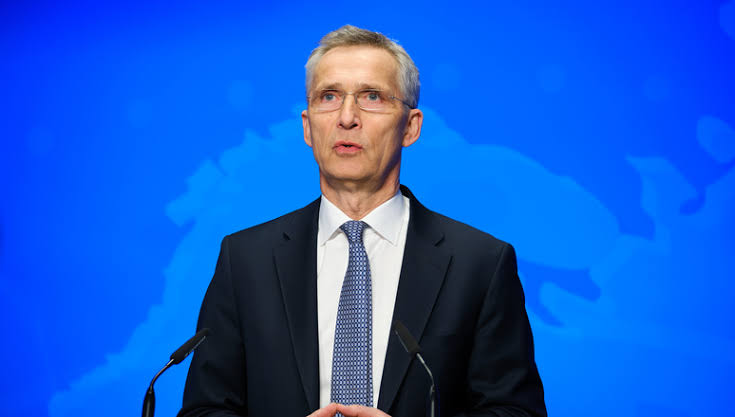 Jens Stoltenberg intends to stay and steer the 30-nation for extra years due to Russian and ukranian war. In a tweet he adds that he is pleased at the decision of nato leaders. In this predicament, we display deep solidarity in struggle to keep safe our alliance and people he said. 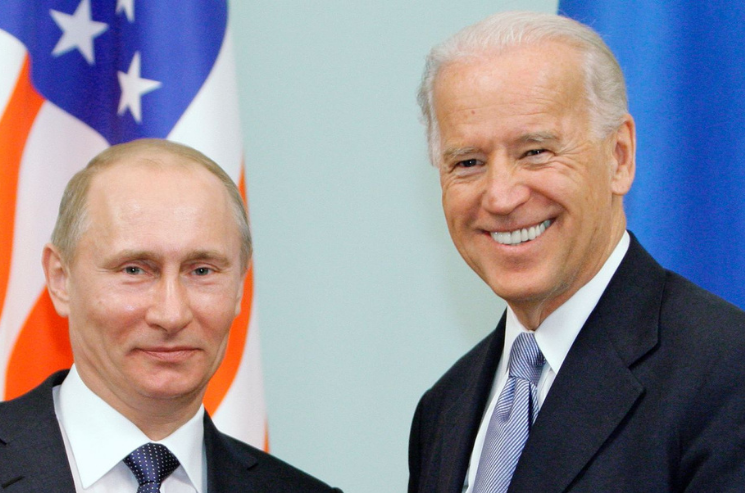