MonkeyPox: Everything You Should Know About It Before It’s Too Late 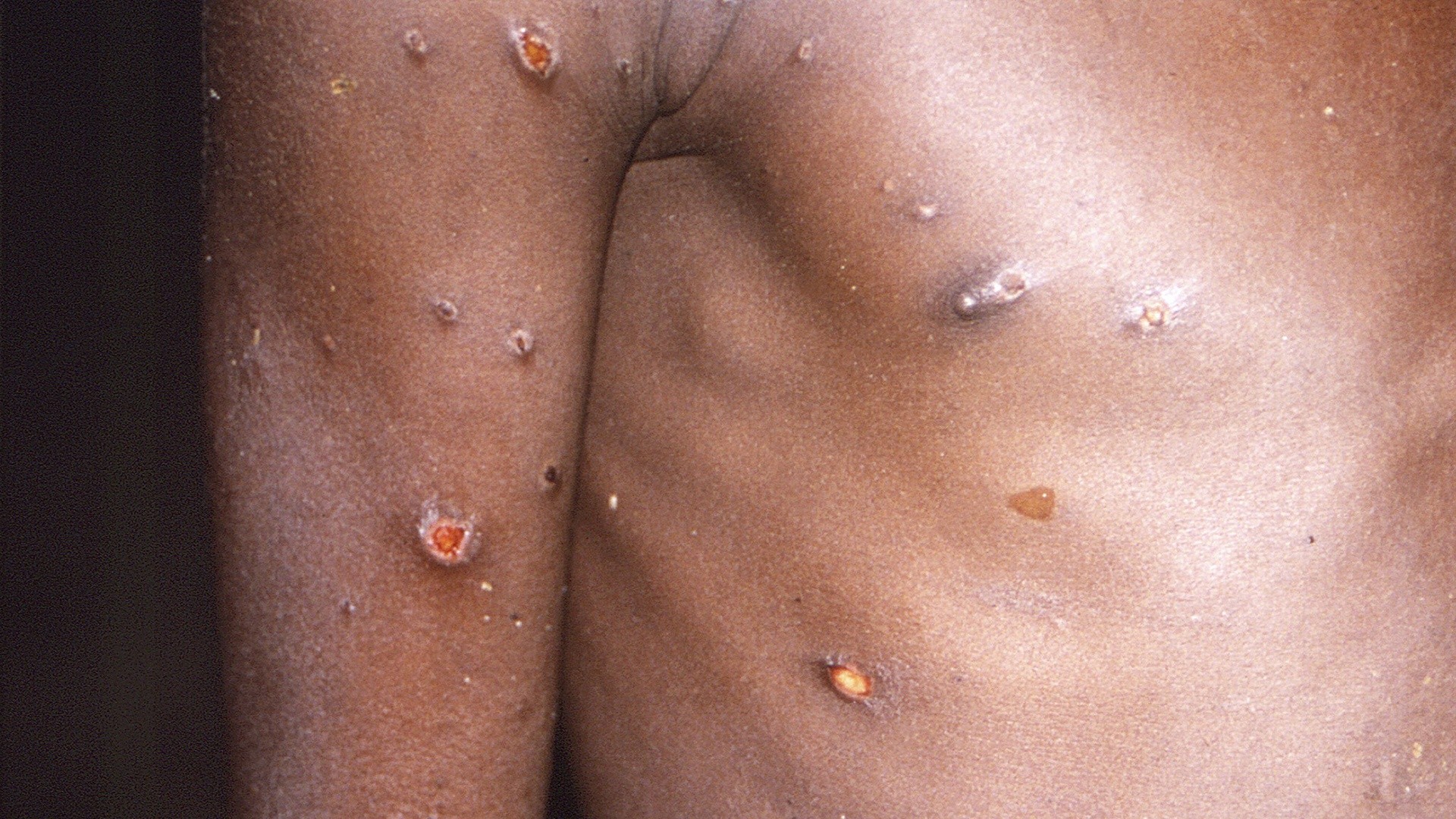 Nine people have died in Congo while Nigeria has recorded its first death from the latest MonkeyPox outbreak this year, even as at least 23 countries continue to grapple with the sudden spread of the disease. In its statement on Sunday, the World Health Organization said that the MonkeyPox virus has been spread to 23 non-endemic countries now, and there has so far been a cumulative total of 257 laboratory-confirmed cases and around 120 suspected cases.

So what is this disease and how much should you worry about it? Here’s everything you should know:

MonkeyPox is a disease caused by the MonkeyPox virus. It is a viral zoonotic disease, meaning that it can spread from animals to humans. It can also spread between people.

What Are The Symptoms Of MonkeyPox?

Symptoms of MonkeyPox typically include a fever, intense headache, muscle aches, back pain, low energy, swollen lymph nodes, and a skin rash or lesions. The rash usually begins within one to three days of the start of a fever.

Can People Die From MonkeyPox?

In most cases, the symptoms of MonkeyPox go away on their own within a few weeks, but in some individuals, they can lead to medical complications and even death. Newborns, children, and people with underlying immune deficiencies may be at risk of death from MonkeyPox.

How Does MonkeyPox Spread From Person to Person?

People with MonkeyPox are infectious while they have symptoms (normally for between two and four weeks). You can catch MonkeyPox through close physical contact with someone who has symptoms.

How Does MonkeyPox Spread From Animals To Humans?

MonkeyPox can spread to people when they come into physical contact with an infected animal. Animal hosts include rodents and primates.

Is There A Vaccine For MonkeyPox?

There are several vaccines available for the prevention of smallpox, that also provide some protection against MonkeyPox. A newer vaccine that was developed for smallpox (MVA-BN, also known as Imvamune, Imvanex, or Jynneos) was approved in 2019 for use in preventing MonkeyPox.

What Is The Treatment For MonkeyPox?

MonkeyPox symptoms often resolve on their own without the need for treatment. It is important to take care of the rash by letting it dry if possible or covering it with a moist dressing to protect the area if needed.

Is There A Risk Of This Becoming A Larger Outbreak?

MonkeyPox is not typically considered to be very contagious because it requires close physical contact with someone who is infectious (e.g., skin to skin) to spread between people. The risk to the general public is low.

Why This Disease Is Called Monkey Pox?

The disease is called MonkeyPox because it was first identified in colonies of monkeys kept for research in 1958. It was only later detected in humans in 1970.