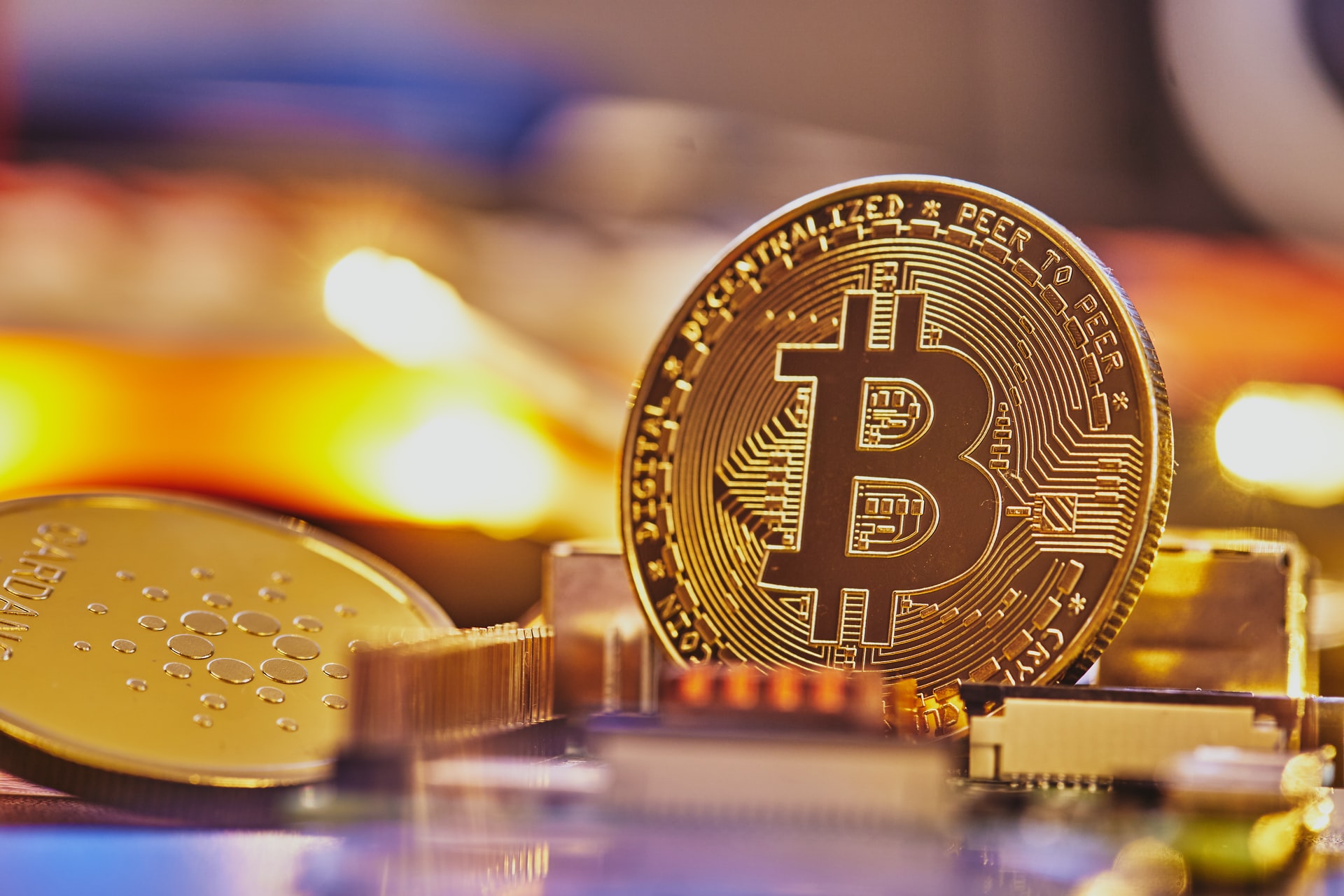 As the head of crypto exchange FTX pointed out, much of what the industry has said about sanctions on Russia has been counterproductive and does not accurately reflect what the firms are actually doing.

U.S. lawmakers are concerned about the possibility of digital assets being used to evade Western sanctions against Moscow over its invasion of Ukraine, despite the fact that most crypto exchanges have rejected calls to cut off all Russian users.

In an interview with Reuters late Thursday, Sam Bankman-Fried, founder of FTX, which was recently valued at $32 billion, said he was unhappy with the messaging our industry was sending on this issue.

He said at a Futures Industry Association conference, “I don’t think the policy has been helpful. I think it has been perceived as anti-regulatory in places, and I think that has caused a major perception issue,” he said.

U.S. senators from the Democratic Party introduced a bill on Thursday allowing the federal government to sanction foreign cryptocurrency firms doing business with sanctioned Russian entities and preventing them from transacting with U.S. clients.

FTX, a Bahamas-based exchange, suspended all support to all sanctioned parties and severed access to all Russian banks, including those unaffected, helping to prevent the exchange from serving as a conduit between Russia and the rest of the world.

Bankman-Fried, a 30-year-old crypto billionaire, said FTX still allows non-sanctioned Russian users to trade with anti-money laundering checks, and that U.S. Treasury has been in touch about its actions in Russia.

Binance and Kraken both said their decision to cut off all Russians was against the company’s libertarian values. “I don’t think this is really about the content,” Bankman-Fried told Fortune. “It’s about how the decision has been presented.”