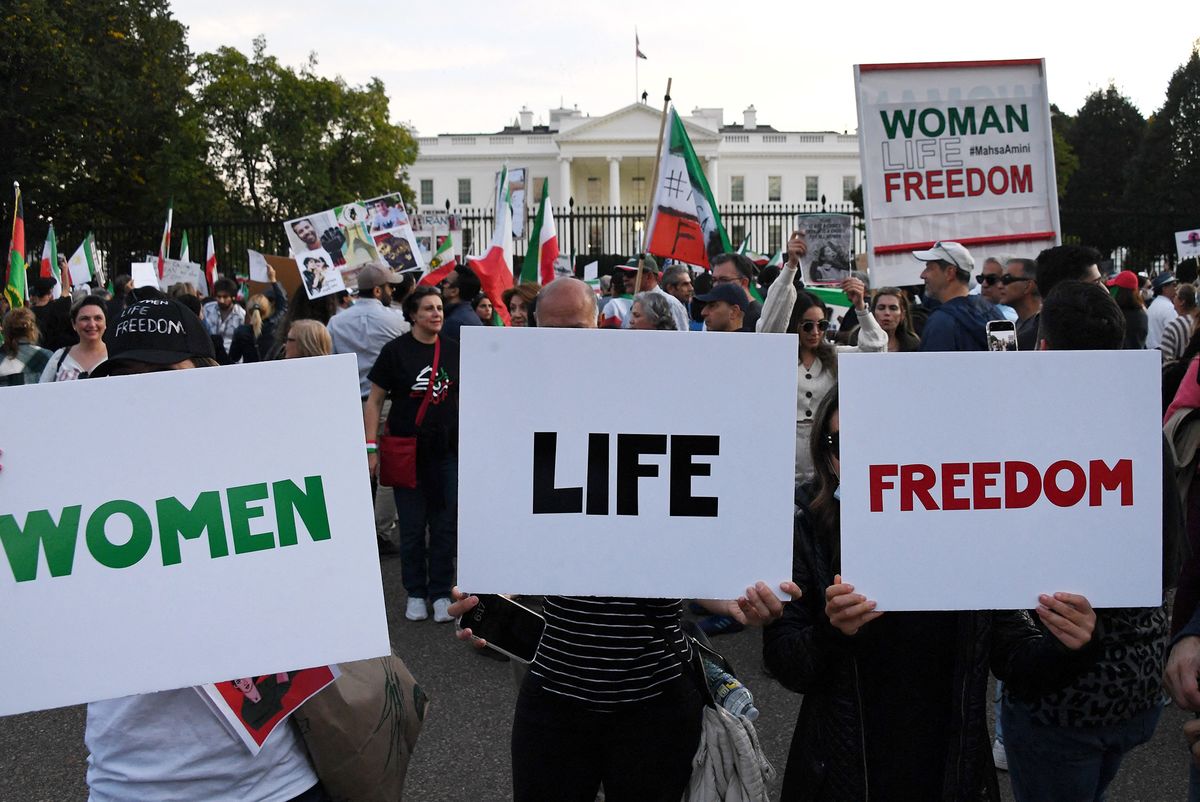 Support Rallies In Europe, US In Solidarity With Iranian Protests

Thousands of people including Iranians and Kurds have come out in support of the peaceful protests in Iran. The protests in Iran have been going for the past 37 days triggered by the death of a 22 year old Kurdish woman, in Iranian Police’s custody. The protestors took to streets in Berlin, Los Angeles, Washington, Stockholm, UK and Tokyo, in solidarity with the Iranian people.