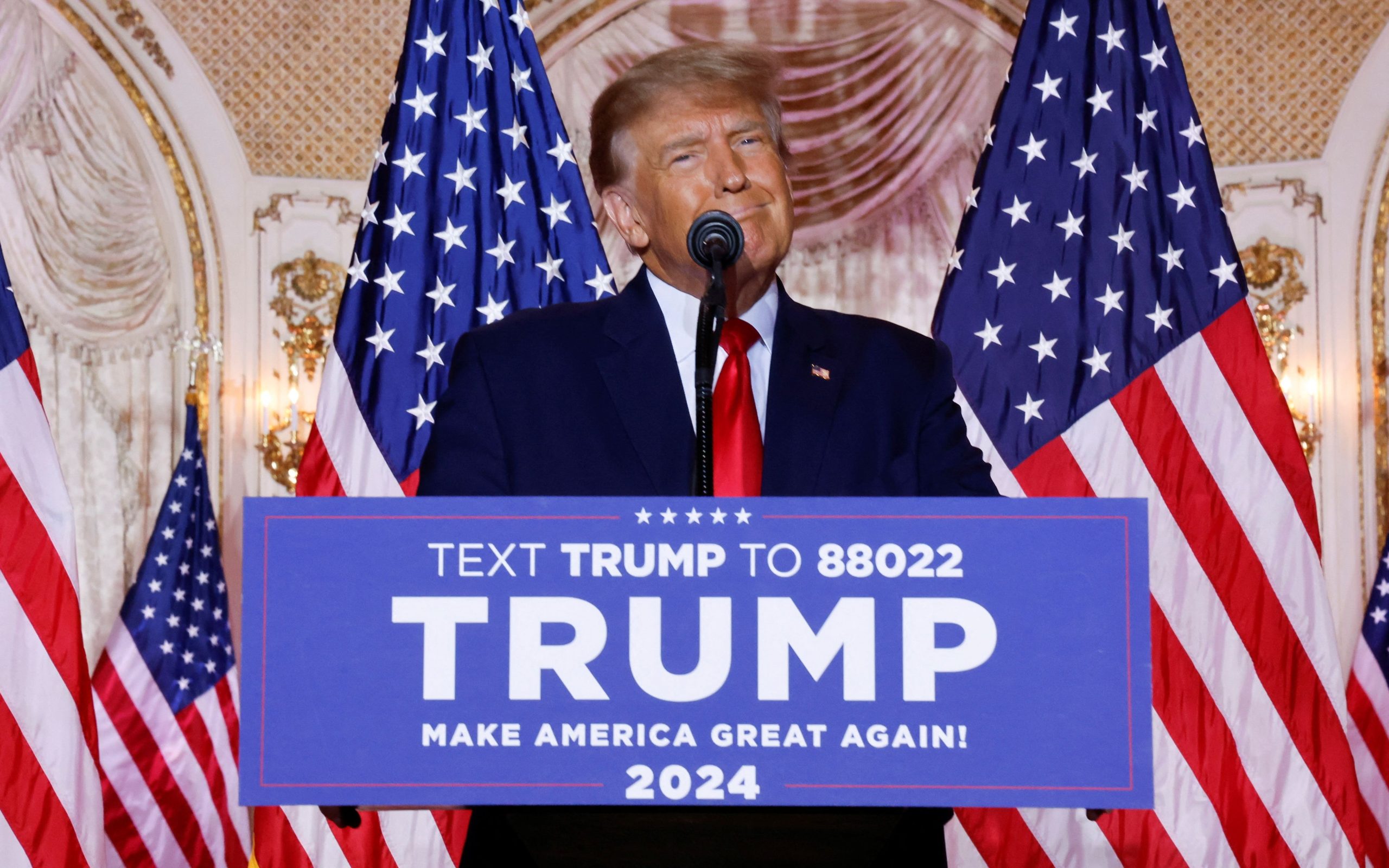 Donald Trump To Run For The President In 2024

It is confirmed that the former president will run for the president’s office in 2024. Trump has been criticized by his fellow republicans after losing the senate in the midterm elections. Melania Trump, Donald Trump’s wife, later joined him on the stage when he was speaking to the audience. 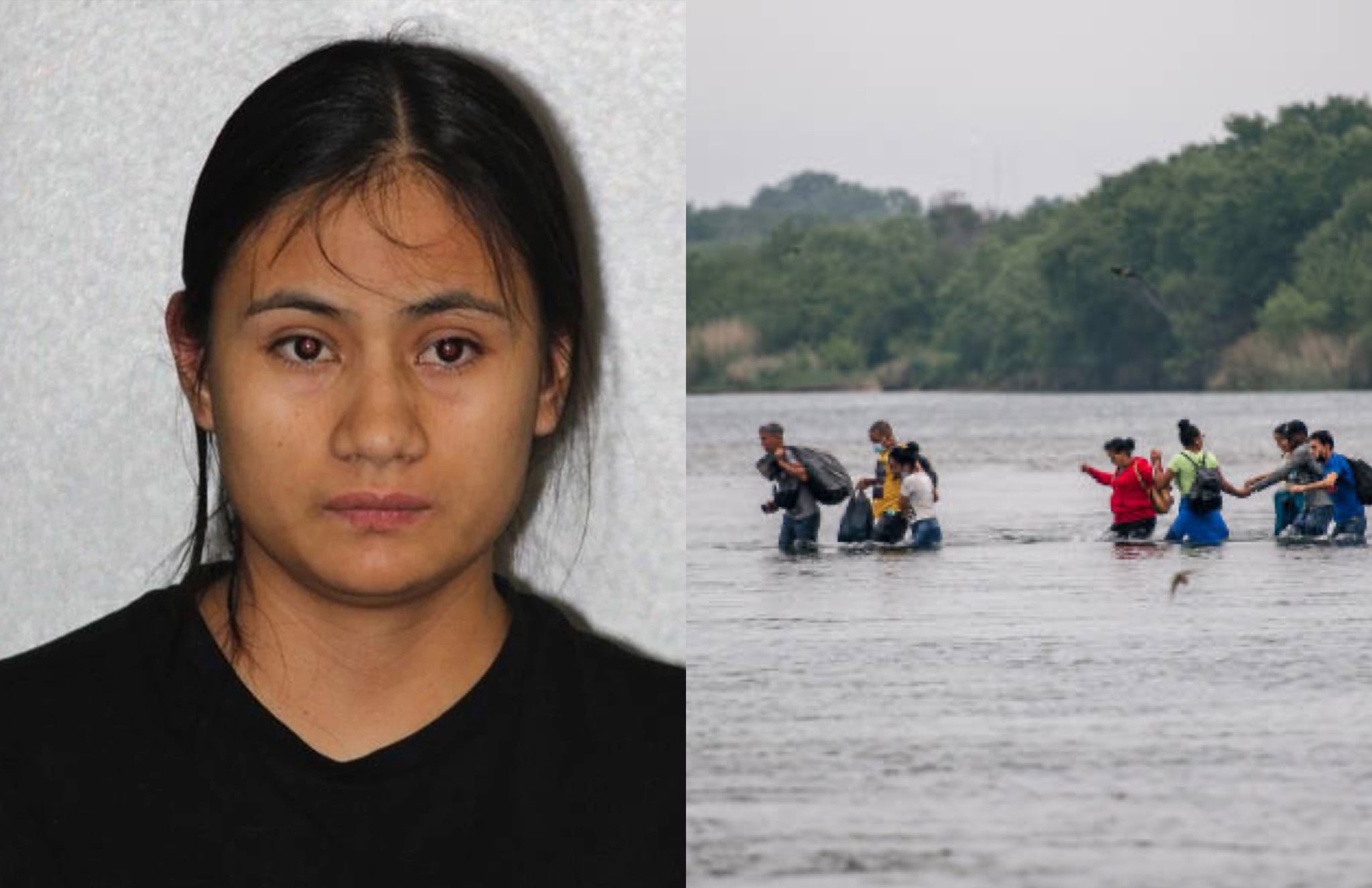 Arizona woman is arrested for smuggling immigrants across the border. She was smuggling 80-100 immigrants per month and charging them $15,000 each. She reportedly made $7.2-$9 million in the last 6 months doing so. 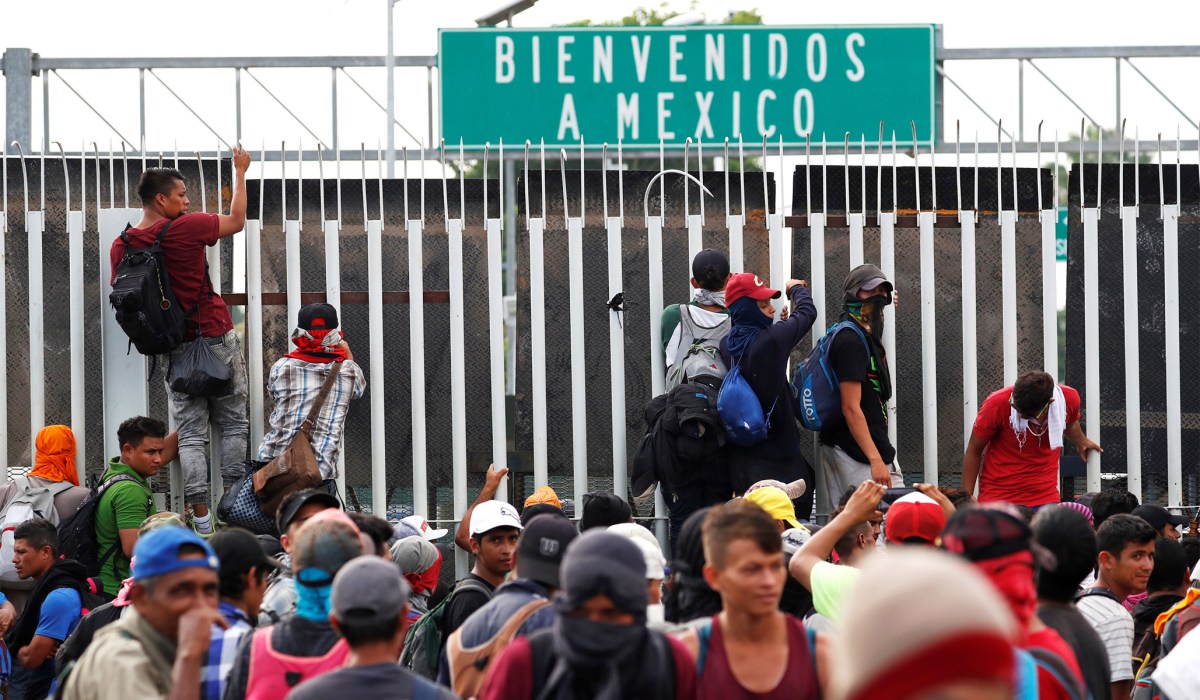 Joe Biden’s Administration will continue to block all migrant families who wish to seek humanitarian protections at the Southern Border. Individuals familiar with the matter