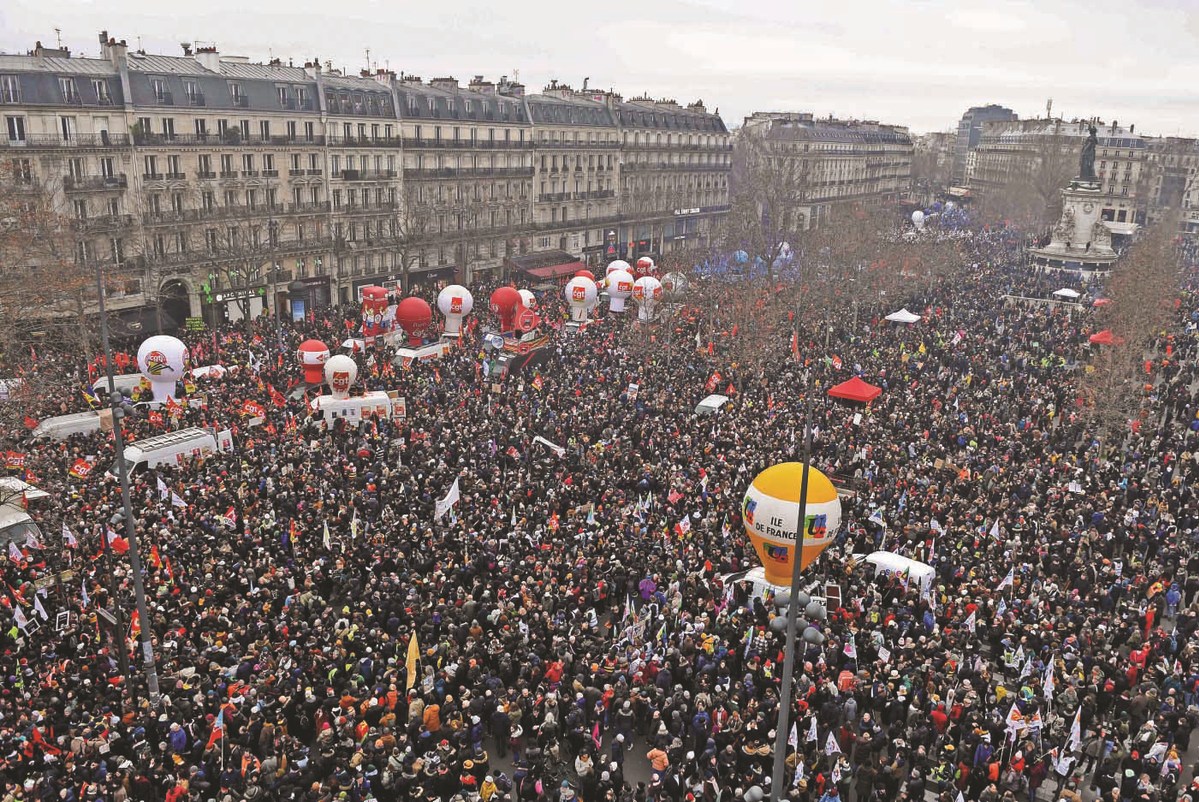 Over a million people are on streets in France against President Macron’s plans to increase pension age raise. The pension age has been raised by the government by two years to 64. The latest development is being seriously opposed by the general public that includes people from all walks of life. Amid growing number of sexually transmitted diseases, French president, Emmanuel Macron, has announced to provide free condoms to its citizens. People can collect them from any pharmacy around the country, according to the latest announcement on Thursday. Last year, the French government also announced that all women under 26, can have free access to birth control.