How Does Mars Sound Like? NASA’s Perseverance Mars Rover Sends An Alien Soundscape That Changes With The Seasons 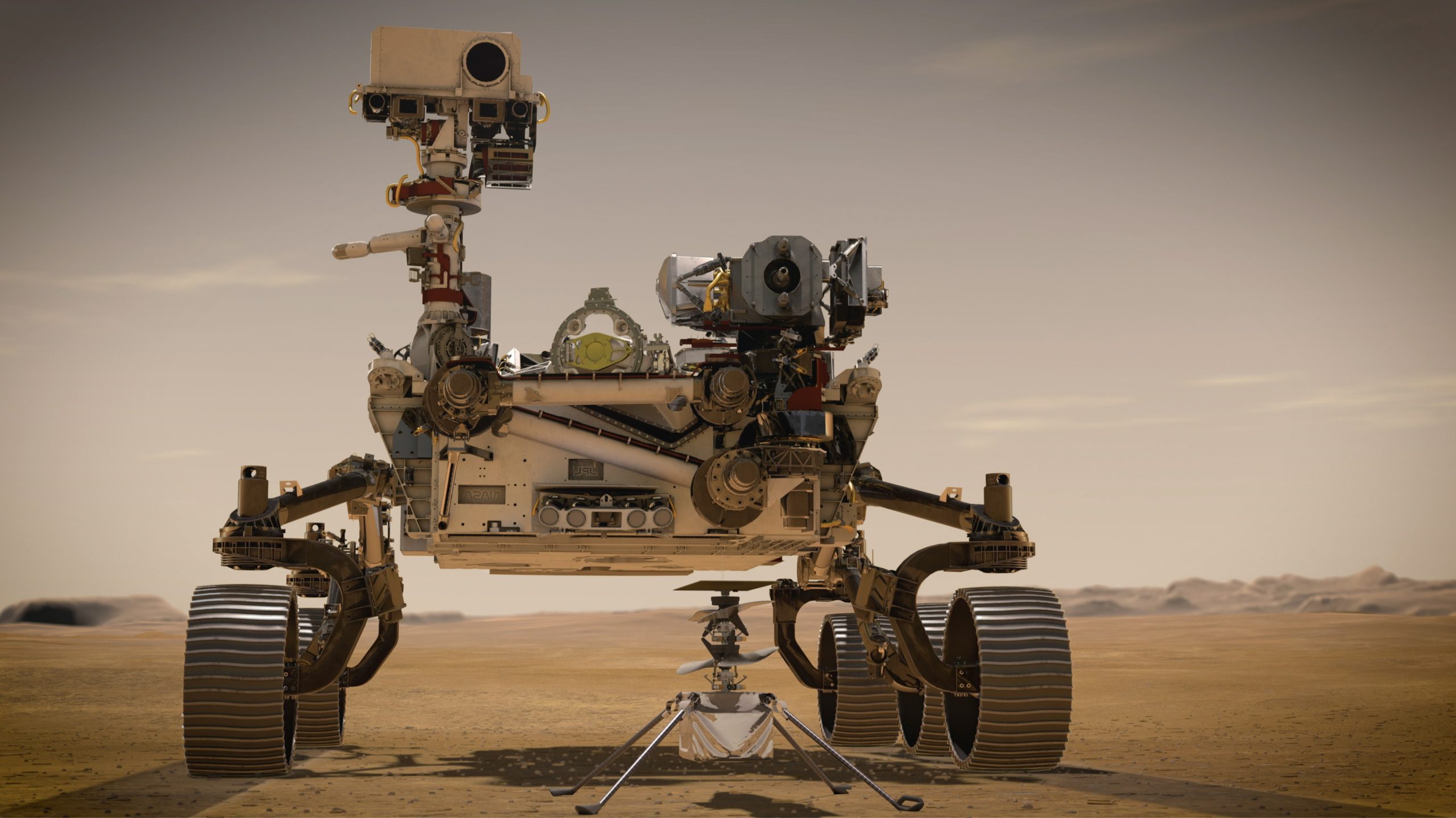 NASA scientists have cut down a year of Perseverance’s audio recordings on the Martian surface to a five-hour playlist of the Red Planet’s best hits (you can listen to some here). The sounds are eerily quiet and offer a new way of exploring the Martian environment. They’ve already helped confirm some theories about the way sounds travel on the planet.

What Is Perseverance Rover?

Perseverance, nicknamed Percy, is a car-sized Mars rover designed to explore the Jezero Crater on Mars as part of NASA’s Mars 2020  mission. It was manufactured by the Jet Propulsion Laboratory and launched on 30 July 2020, at 06:50 CST. Confirmation that the rover successfully landed on Mars was received on 18 February 2021, at 09:55 CST. As of 30 May 2022, Perseverance has been active on Mars for 454 sols (466 Earth days) since its landing.

Microphones That Picked Up The Sound

The Perseverance rover landed on Mars in February 2021 with a suite of technologies designed to find out whether Mars ever hosted microbial life in its ancient past. But besides those science instruments, the rover also came packed with two microphones, made from off-the-shelf components, to record the very first audio data on Mars.

Audios From The Past

Earlier, audios from the rover were first published last year—none of the sounds were very pleasing to the ear, possibly due to electromagnetic interference. The latest sounds are softer than those screeches.

The main takeaway is it’s very quiet on Mars. In fact, the few natural noises on the Red Planet, including wind, are about 20 decibels quieter than the same noises on Earth.

Now that you’ve seen Mars, hear it. Grab some headphones and listen to the first sounds captured by one of my microphones. 🎧https://t.co/JswvAWC2IP#CountdownToMars

“At some point, we thought the microphone was broken, it was so quiet,” –Baptiste Chide, a planetary scientist at Los Alamos National Laboratory.

What’s Different About Mars? And Effects Of This Difference On Sound

Mars has an unusual atmosphere compared to Earth, with very different temperatures, densities, and chemistry. These differences would have three main effects on the sound you’d hear:

Sounds emitted in the cold Martian atmosphere would take slightly longer to get to your ear. With an average surface temperature of around -81 F (-63 C), Mars has a lower speed of sound, around 540 mph (~240 meters per second), compared to about 760 mph (~340 meters per second) on Earth. You probably wouldn’t notice up close, but over longer distances, you might.

The sound level you’d hear would be automatically lower on Mars. The Martian atmosphere is about 100 times less dense than on Earth — that is, there’s just a lot less of it. That affects how sound waves travel from the source to the detector, resulting in a softer signal. On Mars, you’d have to be much closer to the source of a sound to hear it at the same volume as you would on Earth.

The atmosphere of Mars, made up of 96 percent carbon dioxide, would absorb a lot of higher-pitched sounds, so only lower-pitched sounds would travel long distances. This effect is known as attenuation — a weakening of the signal at certain frequencies — and it would be more noticeable the farther you were from the source.