Tesla Is Going To Lose Self-Driving Car Battle With Ford 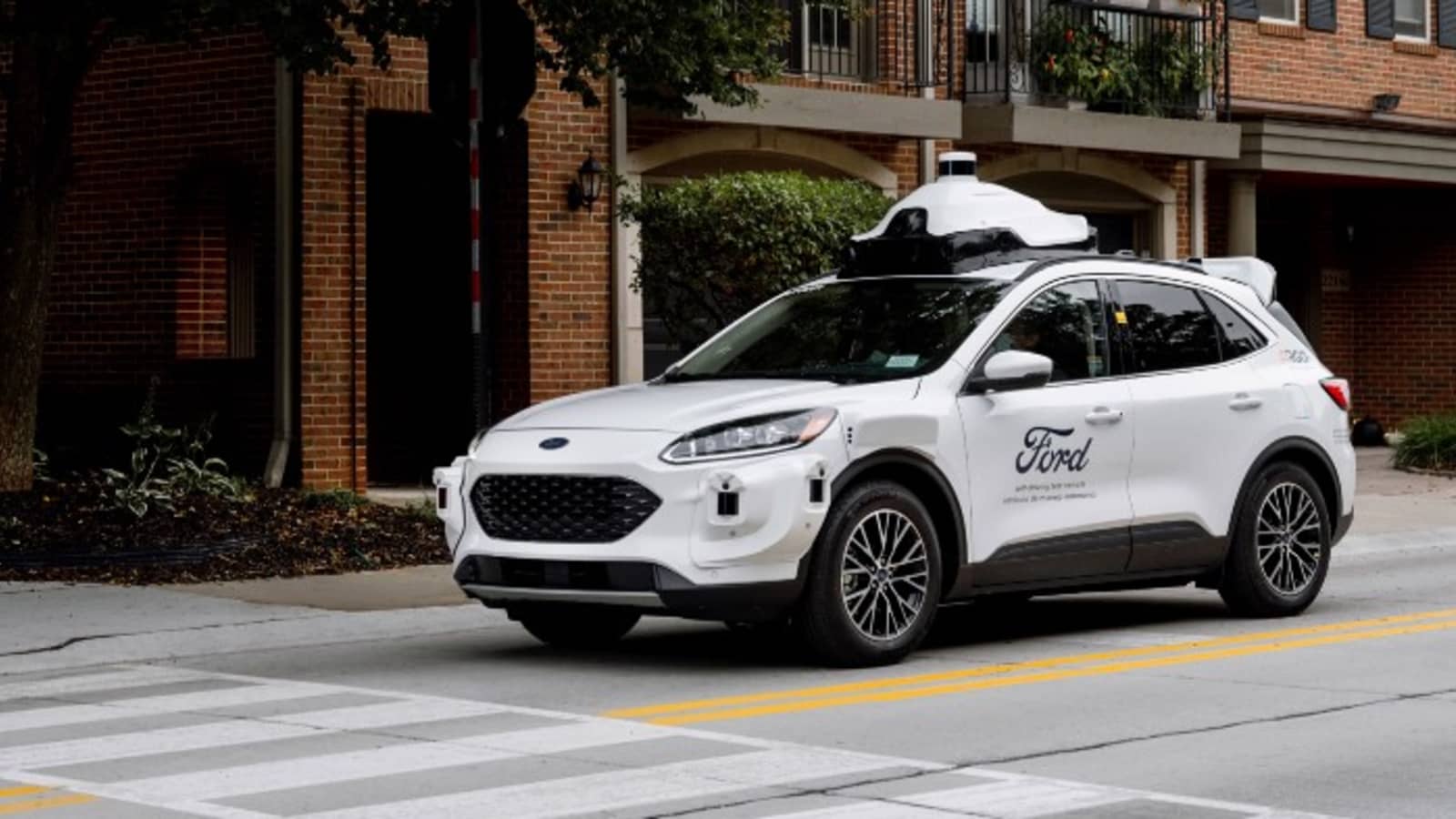 Detroit – With rising gas prices, when the mainstream is actually paying attention to the Electrical Vehicle market, Ford Motor Co.’s CEO Jim Farley has announced that the company is restructuring to create a separate division “Ford Autonomous Vehicles LLC” to focus on autonomous self-driving cars.

Ford is partnering with Argo AI, which specializes in the research and development of autonomous vehicles. This partnership helps Ford get head to head with competitors like Tesla & Google’s parent company Alphabet, which also has a separate self-driving division called Waymo.

The manufacturer also mentioned that they plan to become the mainstream provider of Electrical Vehicles by 2026.

Economic car builders like Ford have the resources to build and deliver vehicles in mass quantities compared to companies like Tesla, which are behind on orders. Once everything is in place, economical car manufacturers can lower the cost of production and deliver cars faster than Tesla.

Is Tesla Really An EV Company or Battery Company?

Who Will Win The War Of Becoming Best Self Driving Car Company?

Obviously, most people will say Tesla, but not really. While tesla is first to market, they are not going to win this battle in long term. There will be two sides to this battle. The first side is, who are you really going to trust to have the most data in order for the car to self-drive? More than likely, the contenders are going to be Google and Apple, which have massive data to help AI make better decisions about roads conditions, traffic, and how people behave. The second side is the manufacturing of cars in mass quantities, This is only going to happen with giants like Ford, Toyota, Nissan who already have logistics in place.