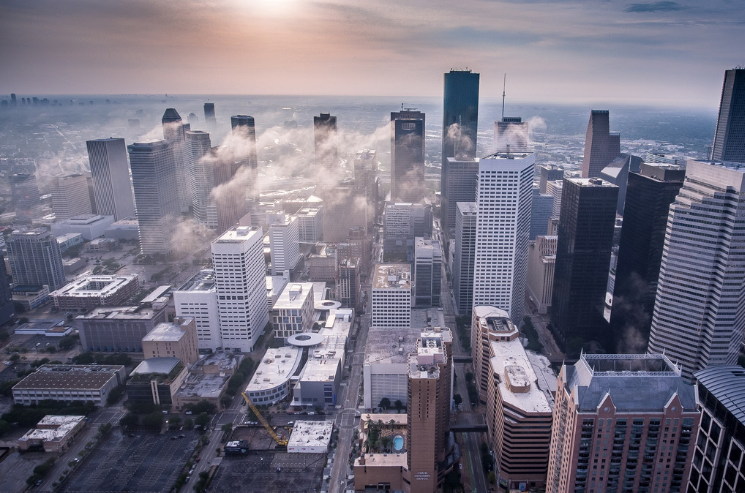 After 2020’s brief but devastating recession caused by the Coronavirus, the U.S. economy grew at its fastest rate since Ronald Reagan’s presidency.

As a result, the nation’s gross domestic product and its total output of goods and services increased 5.7% in 2021.

The economy experienced the strongest growth calendar-year since 1984, when the economy recovered from a previous recession by 7.2%.

A strong 6.9% annual growth rate ended the year for the economy, according to the Commerce Department’s report released Thursday.

With inflation squeezing growth and the COVID-19 caseload still a threat, the economy is expected to expand, although at a slower pace this year. In the current January-March quarter, many economists are downgrading their forecasts as a result of the omicron variant.

Global GDP growth is forecast to be 4% for 2022 by the International Monetary Fund.

Additionally, the Federal Reserve announced Wednesday that it intends to raise interest rates multiple times this year in order to combat the hottest inflation in nearly four decades. As a result of those rate hikes, borrowing will become more expensive and perhaps slow the economy this year.

In the wake of the 2020 pandemic recession, a healthy recovery had been predicted for 2021. As of 2020, the GDP had fallen 3.4%, the steepest fall since a 11.6% decline in 1946 during demobilization after World War II. When COVID broke out in March 2020, authorities ordered lockdowns and businesses abruptly shut down or reduced hours due to the resulting disruptions.

As a result of super-low interest rates, massive amounts of government aid, including $1,400 checks to most households, and the widespread availability of vaccines, the economy finally rebounded.

The consumer confidence and financial capabilities returned and they were able to spend again.

Factory, port, and freight yards became overburdened, and supply chains slowed down. Over the past 12 months, consumer prices have risen by 7%, the fastest rate for a year-over-year increase since 1982. A spike in the prices of food, energy, and automobiles was among the biggest increases.

According to the Institute for Supply Management’s manufacturing index, manufacturing slowed to its lowest level in 11 months in December.