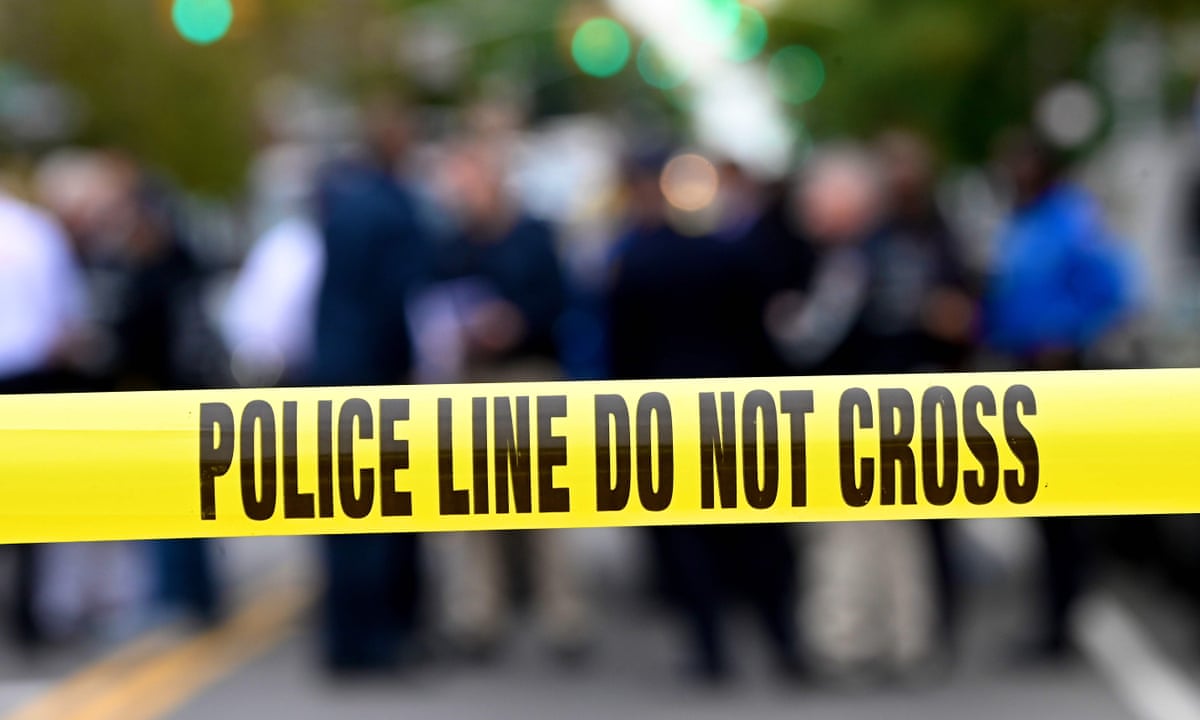 The Federal Bureau of Investigation, FBI recorded a nearly 30% increase of murder cases 21,570 in the US, prior to the previous year. It is recorded as the largest ever single-year increase, 6.5 homicides per 10,000 residents since 1997 still lower than the historic high of the 1990s.

According to the FBI data released on Monday, the violent crime rate increased 5.2% than last year while the property crime rate moved down to 8.1%.

Criminologist Richard Rosenfeld, University of Missouri, St. Louis, with his researches on trends in homicides said, “The rise in homicides coincided with the pandemic last summer, and also the outbreak of widespread protests against police violence after George Floyd was murdered… neither of which was anticipated.”

The causes of homicides are found to be police pullback, the doubtful relationship between the black community and police, and the temporary shutdown of court and legal offices due to pandemics. This has also encouraged violent crimes to the people by the gang interventions. The mass shooting by individuals in some critical mental stages also increased the number.

However, property crimes as burglary, theft, robbery decreased by 9.3%. Criminologists suspect that work from home and less crowded traffic lowered the opportunities for such crimes.

Bottom Line: According to the FBI report, the rate of homicides increased by 30% in the US prior to last year, however, property crimes like burglary, theft, and robbery decreased by 9.3% in number.