US Government’s Plan To Destroy Bitcoin 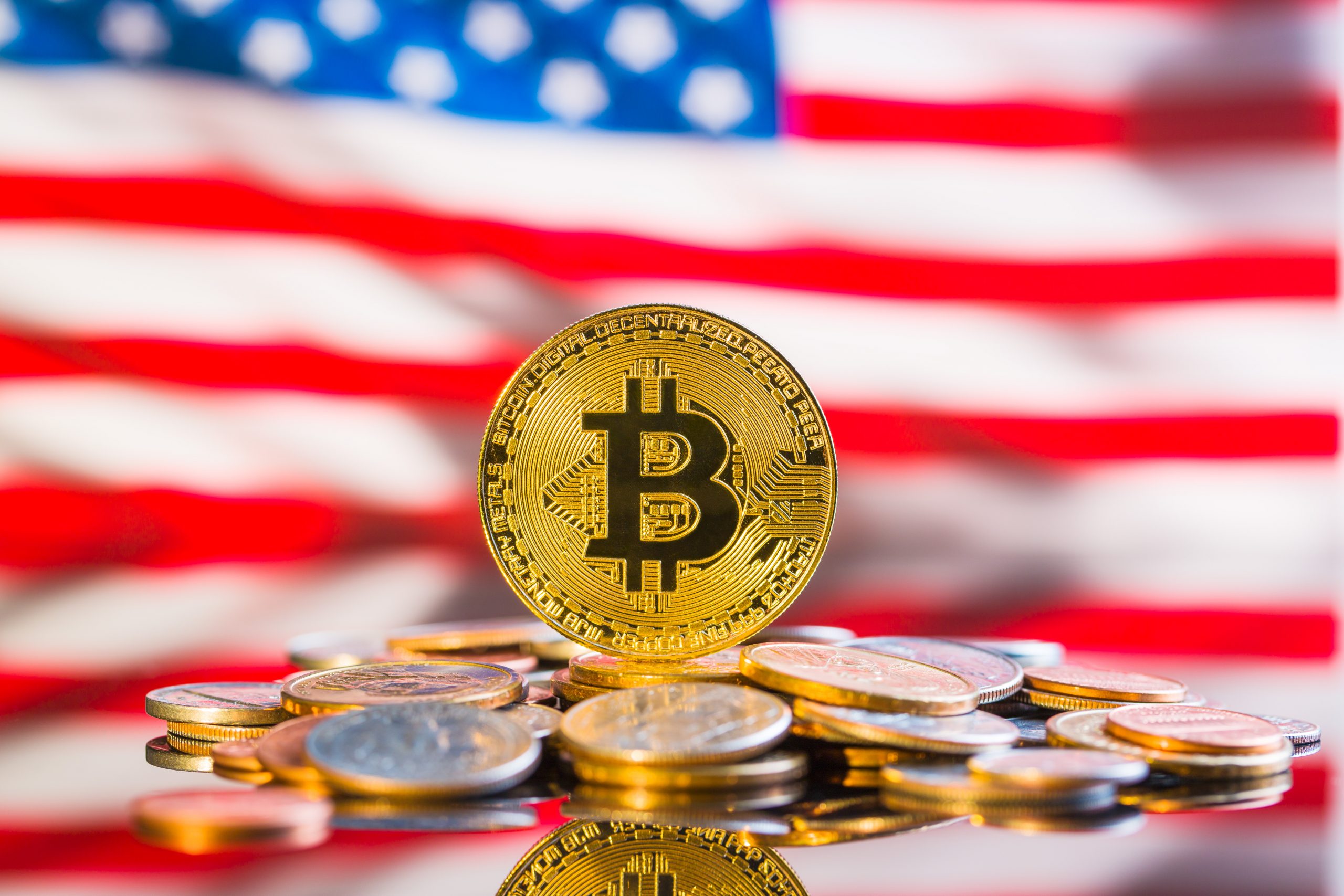 “Bitcoin cannot be stopped” tout Crypto enthusiasts. Just like there’s no way to stop two people from sending encrypted messages to each other, similarly cryptocurrency networks like Bitcoin work similar, people sending messages to each other, “peer to peer”, and if you kill one of the “node” (server), or even thousands of them, the other networks will continue as if nothing happened. That’s it. There you have it: “Bitcoin is unstoppable code.” Case closed. Right?

It’s just that the US government is too busy taking care of COVID-19 mayhem right now. Let 80% of Americans get vaccinated, the government will speed up its probe against cryptocurrency. There you have it: Cryptocurrency has a future but only if it’s backed by the government.

You have to understand two important things to understand why the government has the power to destroy Cryptocurrencies like Bitcoin.

In simple words, just collapse the incentive of bitcoin and you can kill bitcoin, there is no need to go around seizing nodes, that’s just distractions and a waste of time. The code doesn’t need to be stopped.

Government could impose anti-money-laundering (AML) on businesses and exchanges that deal with cryptocurrency, and add massive capitol gain that would make it “economically unsound” to encourage cryptocurrency.

The main purpose of blockchain is to remain completely open & neutral, and that means no interference from government or any authority, but government can obstruct the effects of cryptocurrency using AML & tax regulations which they do control.

The other part that doesn’t make sense is, the actual usability of
Cryptocurrency. After 11 years, & billions of dollars poured, there is no practical use for cryptocurrency except the outrageous speculations. Isn’t this supposed to be the best thing for humans since sliced bread?

Government doesn’t need to break the bitcoin code. It can just break it’s guarantees and render it as useless thing that’s only used to fund and encourage illegal activities. Government does have the power to destroy bitcoin whenever it wishes to.