A transit worker fatally shoots nine people before killing himself 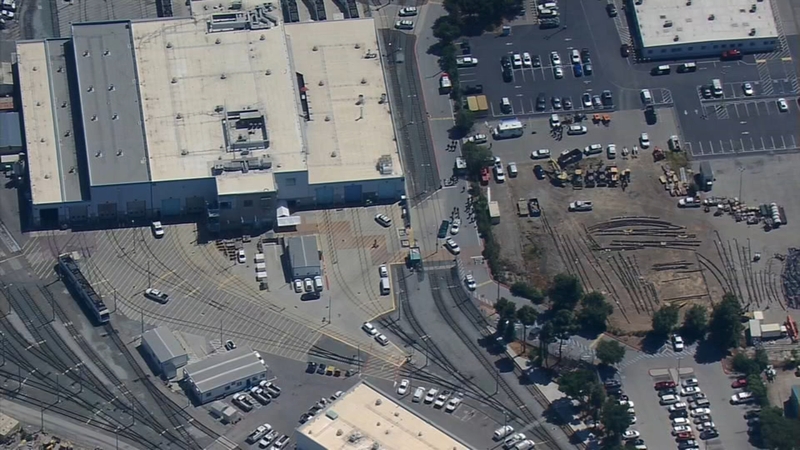 Near the scene of the tragedy, at least one explosive device was discovered. Firefighters discovered the shooter’s residence, some 10 miles distant, on fire. All or most of the victims are thought to be coworkers.

According to the Gun Violence Archive, San Jose was the 232nd mass shooting in the United States this year. That is 100 more mass shootings than were reported by this time last year.

President Biden encouraged Congress to act quickly to enact tighter gun control legislation. In a statement, he stated, “I have the solemn duty yet again of ordering the flag to be lowered at half-staff, just weeks after doing so following the mass shootings at spas in and around Atlanta; in a grocery store in Boulder, Colorado; at a home in Rock Hill, South Carolina; and at a FedEx facility in Indianapolis, Indiana.”