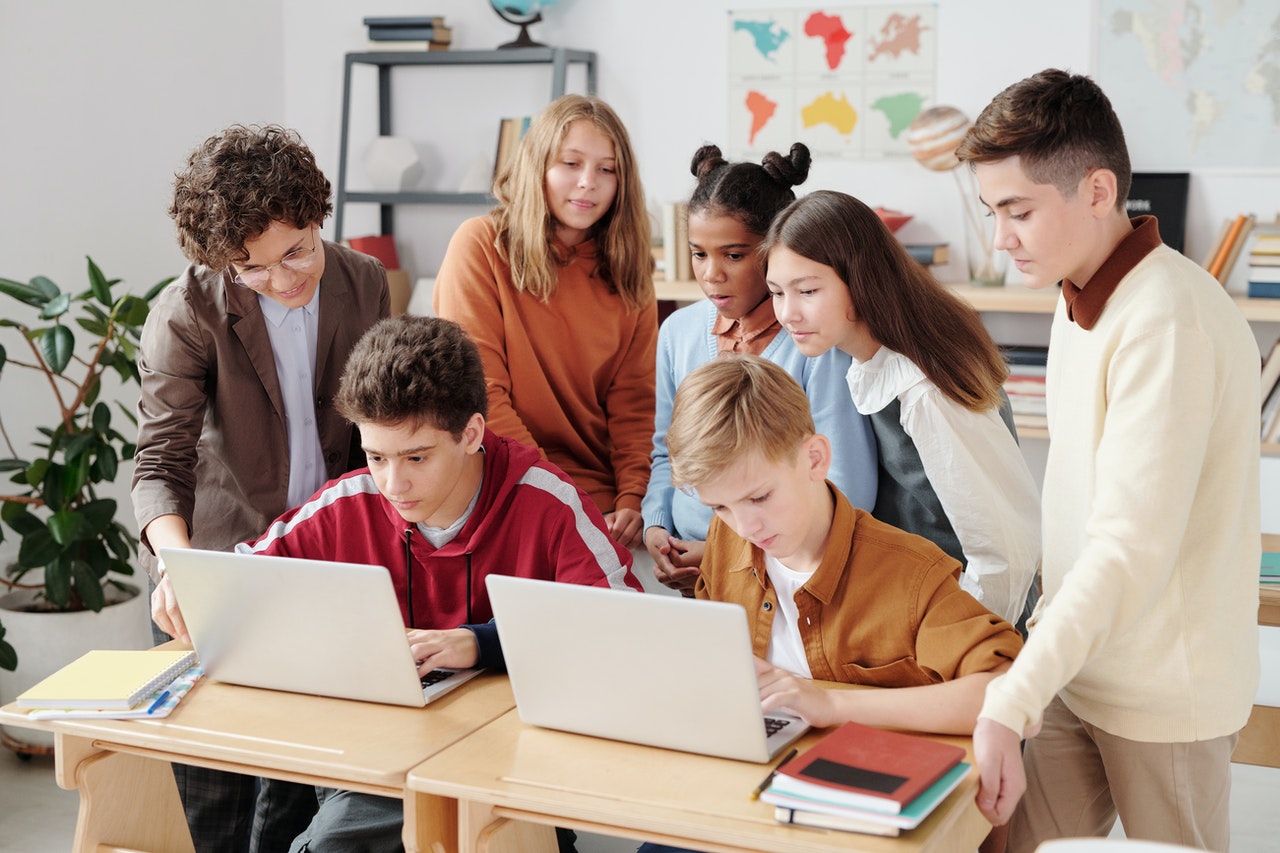 The world is constantly changing, and those who fail to adjust are left behind. Is America falling behind? Unfortunately, the US public education system has not kept up with the times and is currently facing several serious problems. Keep reading to learn about some of the biggest failures affecting the modern American education system, as well as some trends that could change.

US Education Ranking In The World

The United States ranks 14th globally in the 25-34 age group with higher education (42%). Upper secondary education is only 29% – one of the lowest among OECD countries. The enrollment rate is 62% in the United States.

A generation ago, the United States ranked first in the world in higher education. But since then, the country has failed to improve at the same pace as some other countries, which has given us a competitive loss.

We Should All Be Concerned About Its Implications:

Decades ago, the American formal education system was designed to meet the changing needs of the Industrial Revolution. What was a time of development has changed in recent years, and with the current economic climate, that system has not been able to meet modern needs.

Policymakers are constantly striving to change the American public education system, and not all of it is beneficial. Over the years, there have been many back-and-forths that have made the public education system a failure. Some of these issues are easy to identify and are long-standing, while others are new, with advances in technology, policy changes, and general changes that occur over time.

The modern student does not work quickly with the teaching methods used decades ago. The biggest obstacle to the American public education system is the lack of teacher innovation, partly through the implementation of standardized testing and the common core curriculum.

Unfortunately, this issue needs to be addressed with a change in policy at the federal level, which will result in a change within the public education system. The United States needs teachers who are better trained to meet the needs of its students and who are willing to speak and facilitate change. Teachers are at the forefront; without them saying, change is not possible.

There is progress, no doubt. Is America falling behind? The progress we are making is encouraging, but we must move faster. We need a sense of urgency that matches what learning means to the millions of Americans who deserve the opportunity to contribute to their fullest potential.