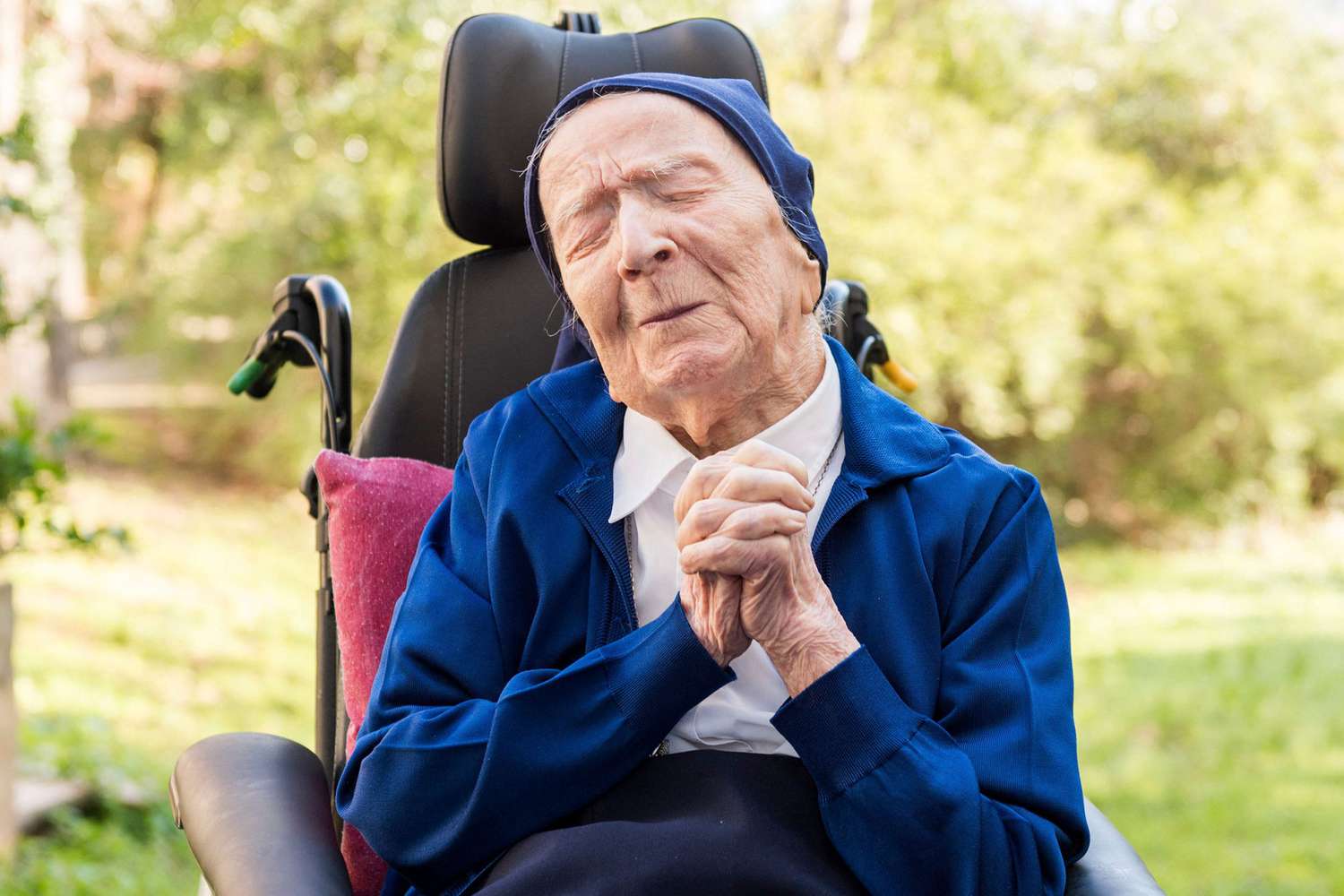 Lucile Randon, a French nun has died at the age of 118. She was the oldest known human to live on earth. Born in 1904, she witnessed two of the world’s most devastating wars, the first world war & the second world war. David Tavella, her nursing spokesman revealed the news of her death on Tuesday.