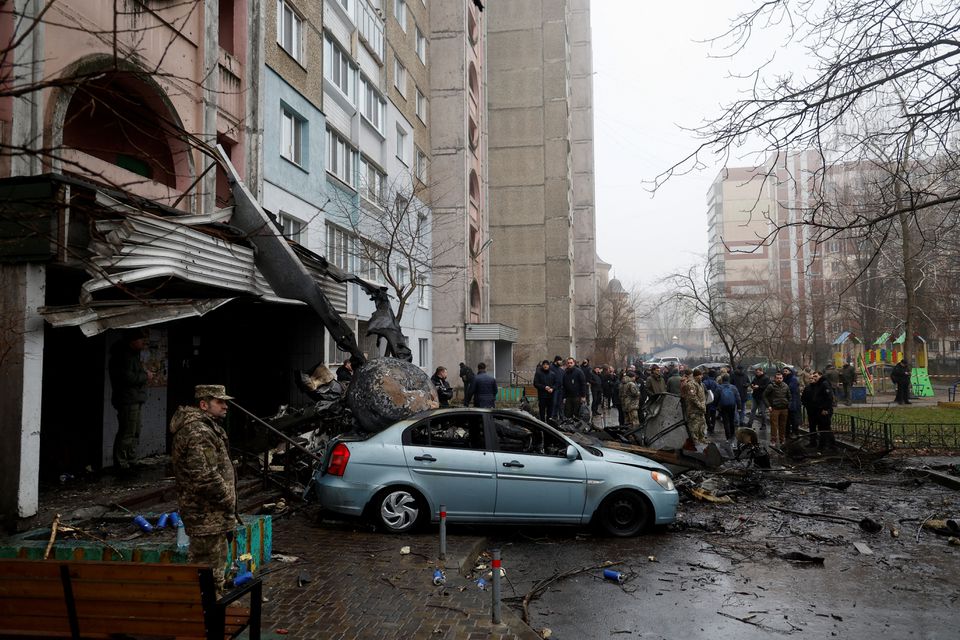 A helicopter accident has killed important Ukrainian officials. Key officials of the Ukrainian ministry including deputy minister and state secretary and the Interior minister,  died as their helicopter crashed in Brovary at 08:30. According to the Security Service of Ukraine (SSU), 17 people have lost their lives in the accident. 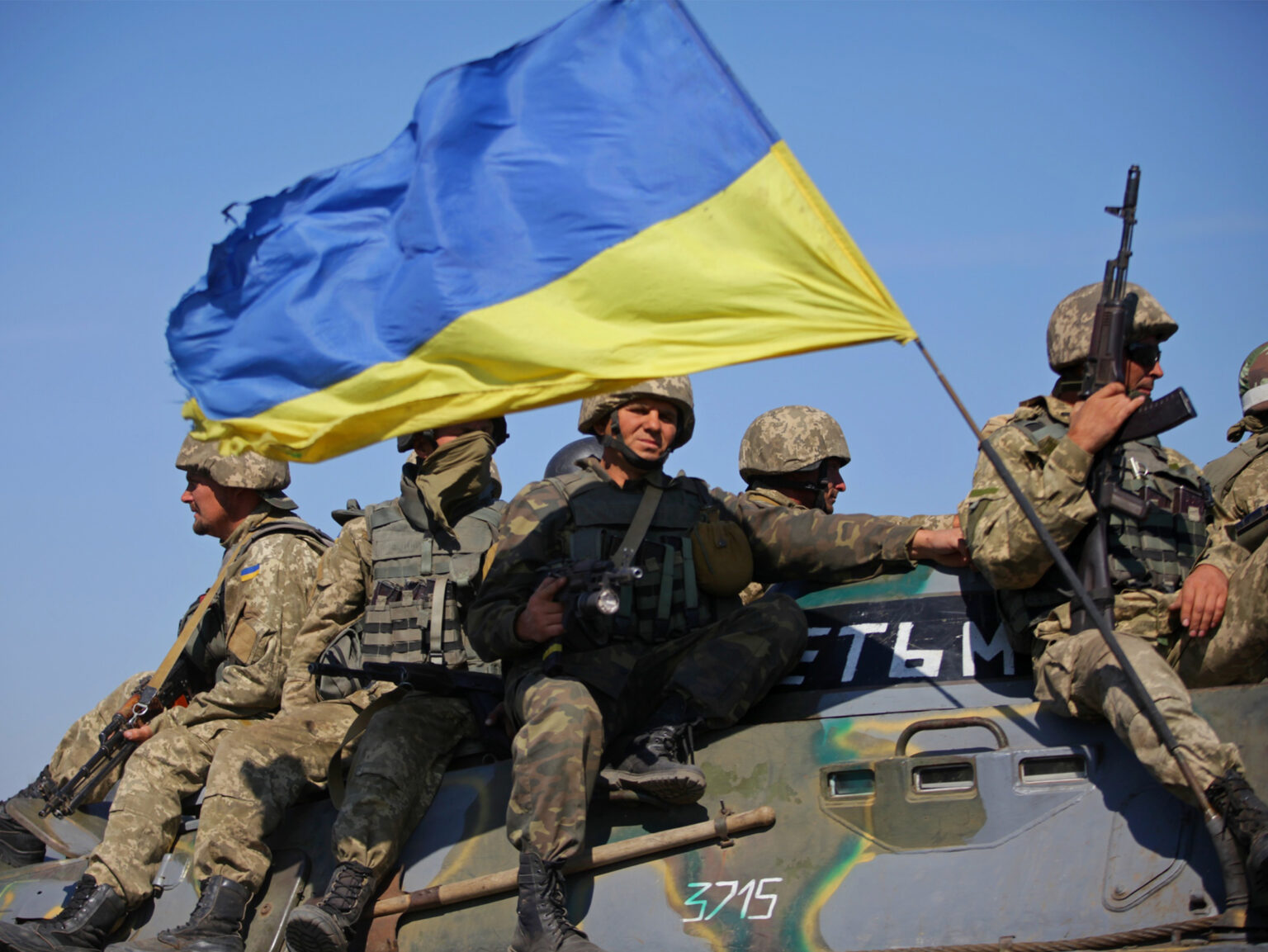 Ukrainian President, Volodymyr Zelenskiy, claimed to have retaken 6000 sq km territory as Ukrainian forces initiated the counter offensive in the south and eastern part of Ukraine. In a video message on Monday the president also urged the international aid, specifically air defence system, ‘‘to protect our skies’’, as he mentioned in his video message.