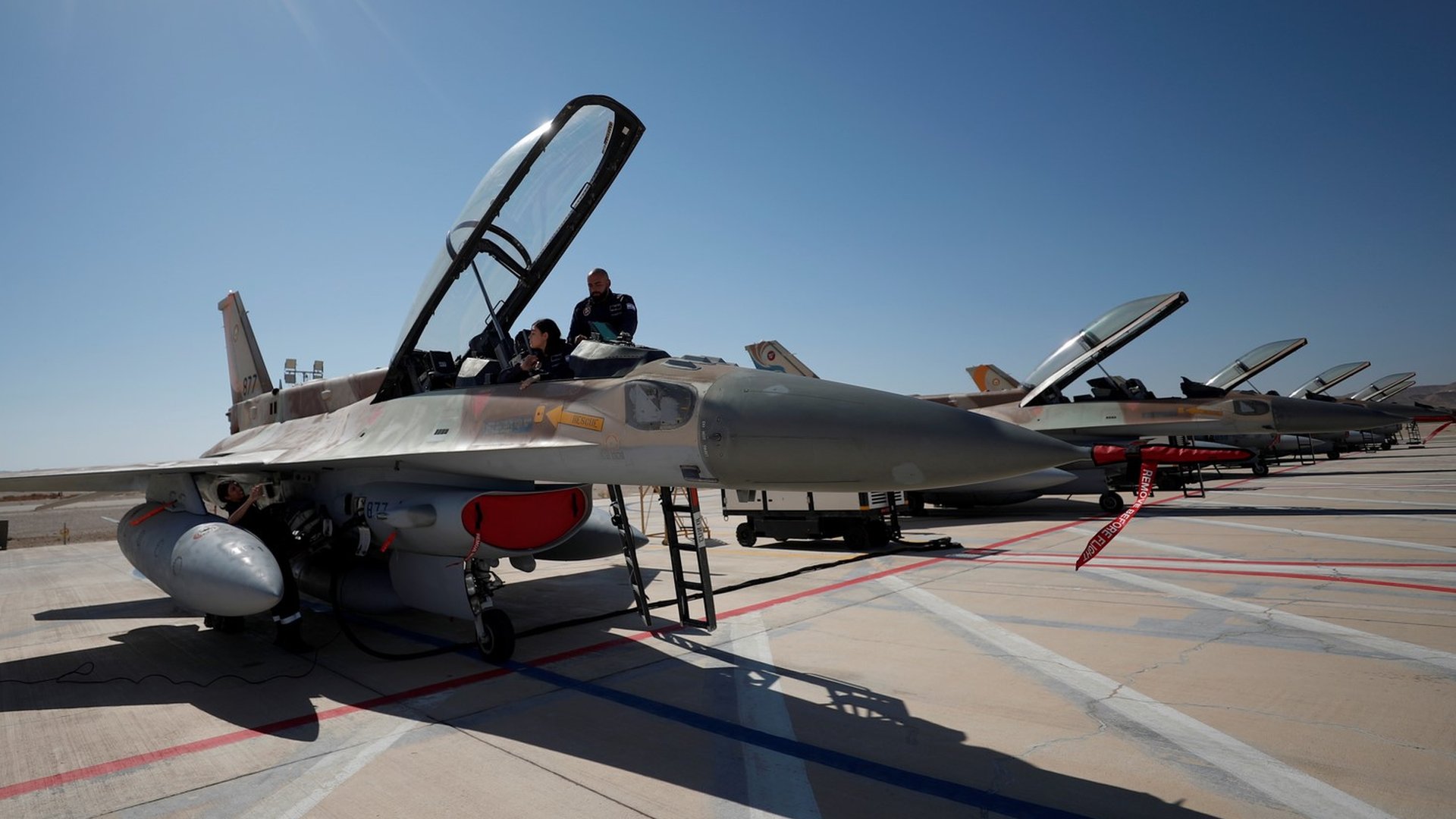 Israel has been facing an alarming security threat to its existence since Iran’s nuclear agreement in 2015. While criticizing the deal, Israel has made veiled threats to target Iran’s critical infrastructure. Recently, Israeli Defence Minister, Benny Gantz said that Israel could attack Iran’s nuclear sites in the coming two or three years. US Is Responsible For The Delay In Reviving Nuclear Deal, Says Iran

It has been 16 months since the inception of indirect talks between US and Iran after US imposed sanctions on Iran by backing up from the deal under the Trump administration. Iranian state run News agency, IRNA, has accused the US of delaying the nuclear deal under the pressure from certain interest groups.