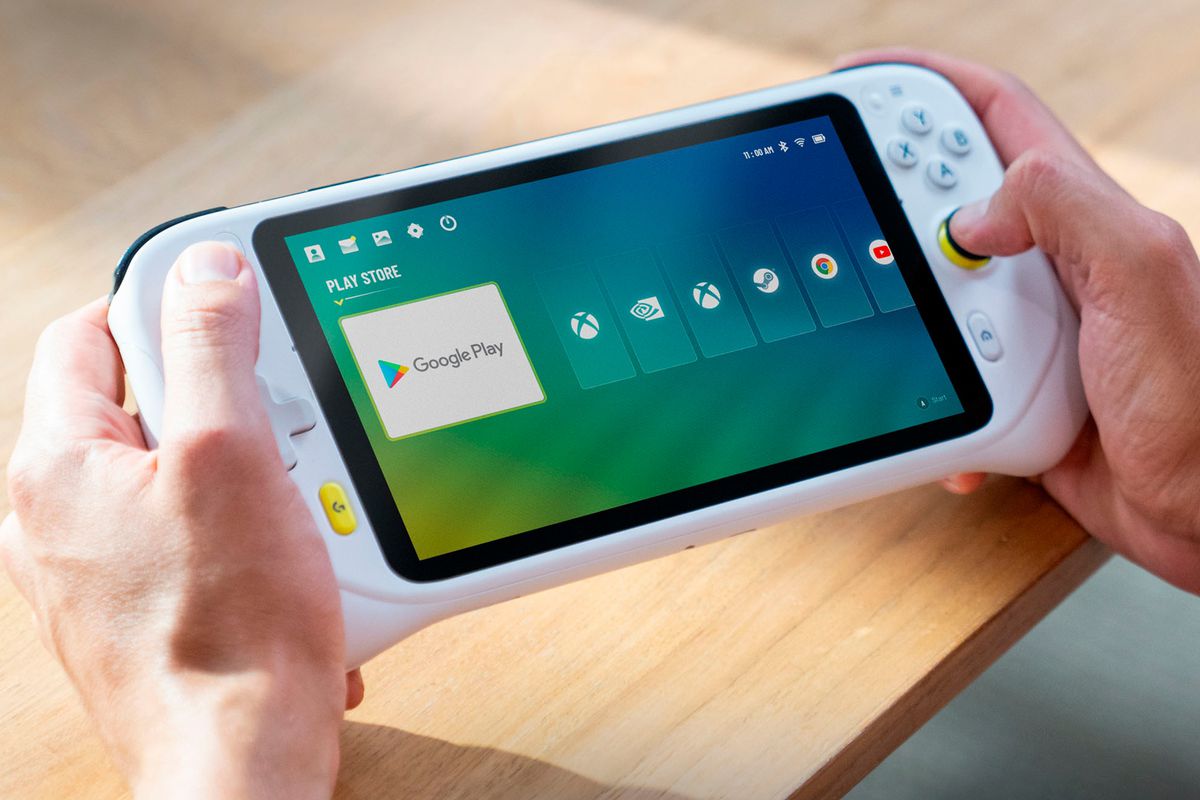 Logitech To Release Its Own Handle Gaming Device

This month, Logitech said that it was collaborating with Tencent on a handheld gaming system that would support numerous cloud gaming services, such as Xbox Cloud Gaming and NVIDIA’s GeForce Now. 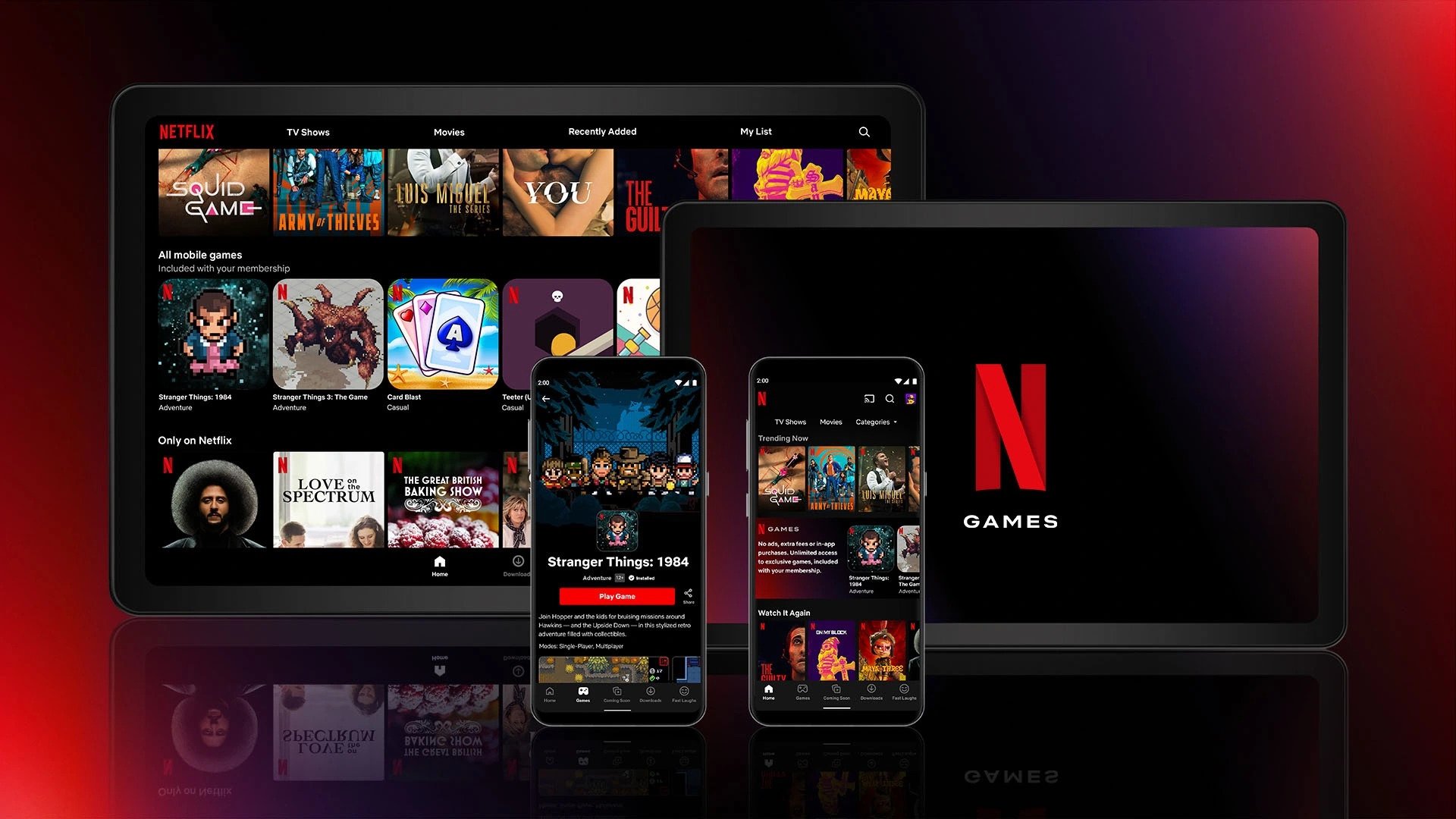