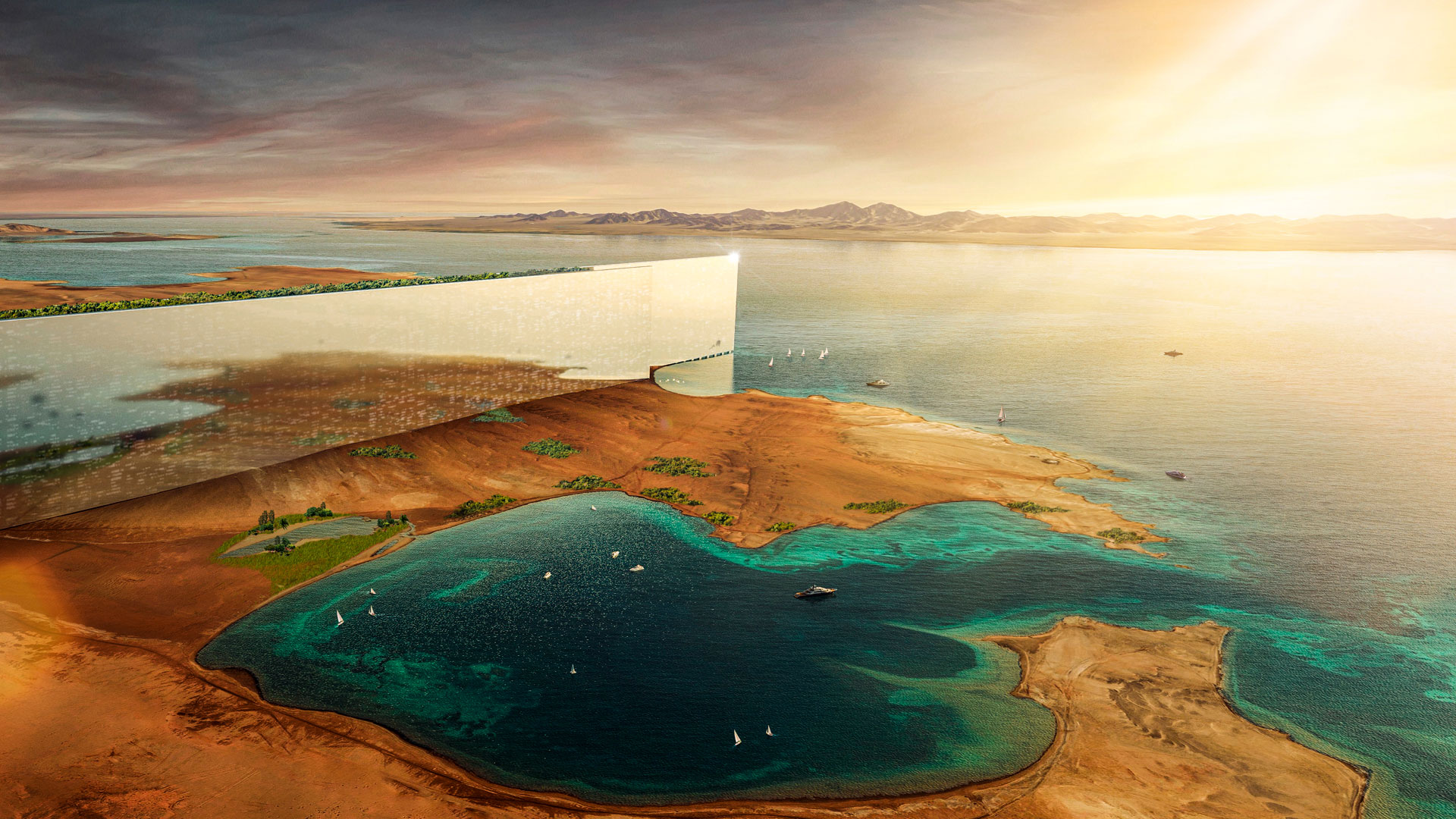 Want to know what the cities of the future will look like? Just carry-on reading because today we are going into detail about the world’s first smart city whose plan was revealed by Saudi Arabia’s Crown Prince Muhammad Bin Salman. The prince is also known to have plans to build his nation a modern and technological one, but with this mega project of ‘The Line’- his nation will surpass all others on the planet.