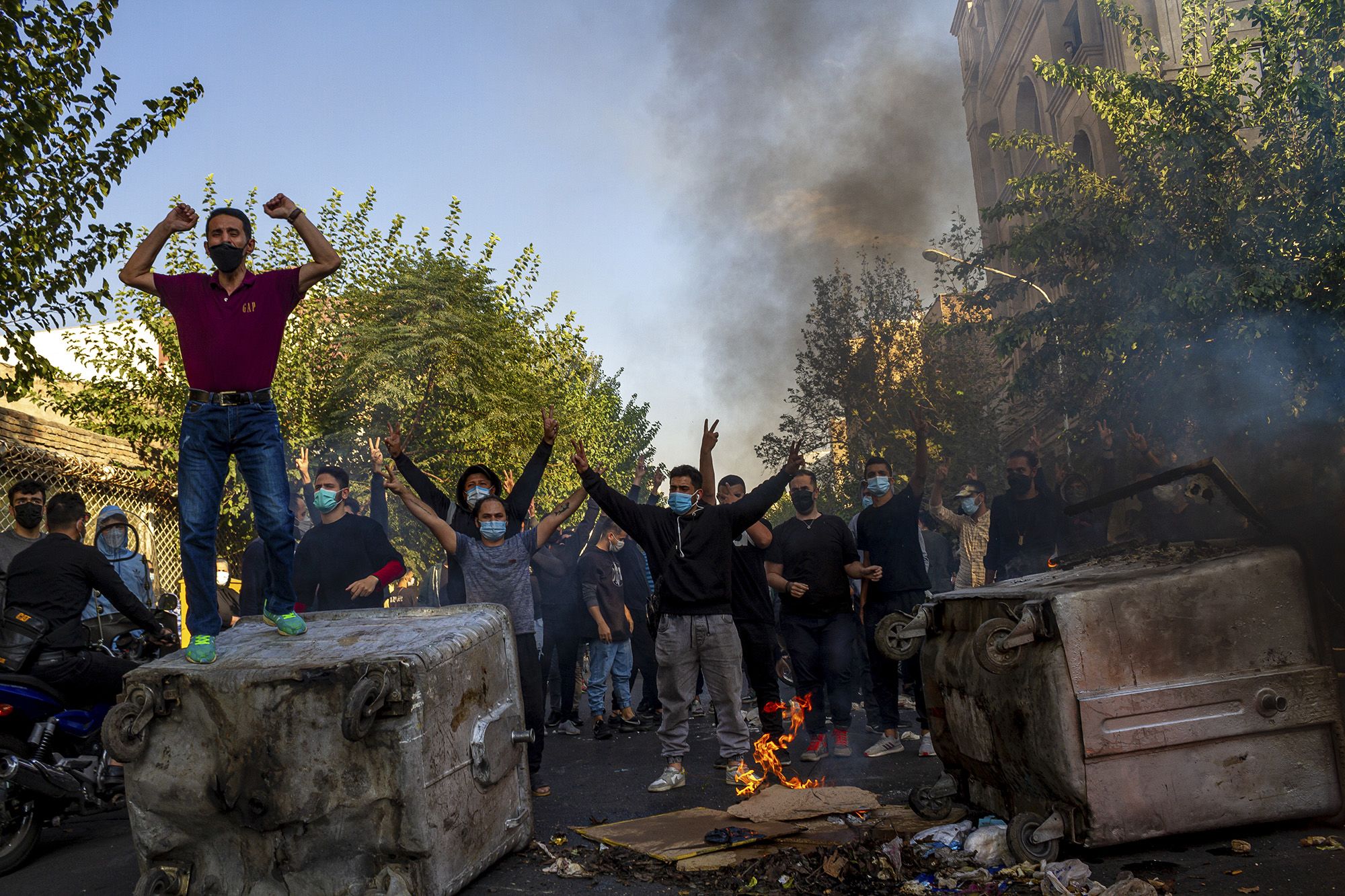 The protests have been going on for the past 10 weeks amid the football world cup in Qatar. Following their 1-0 loss to the United States, anti-regime demonstrators in Iran are now celebrating their country’s national football team’s elimination from the World Cup. Anti-regime protestors refused to support Iranian football team for representing Iranian brutal regime.