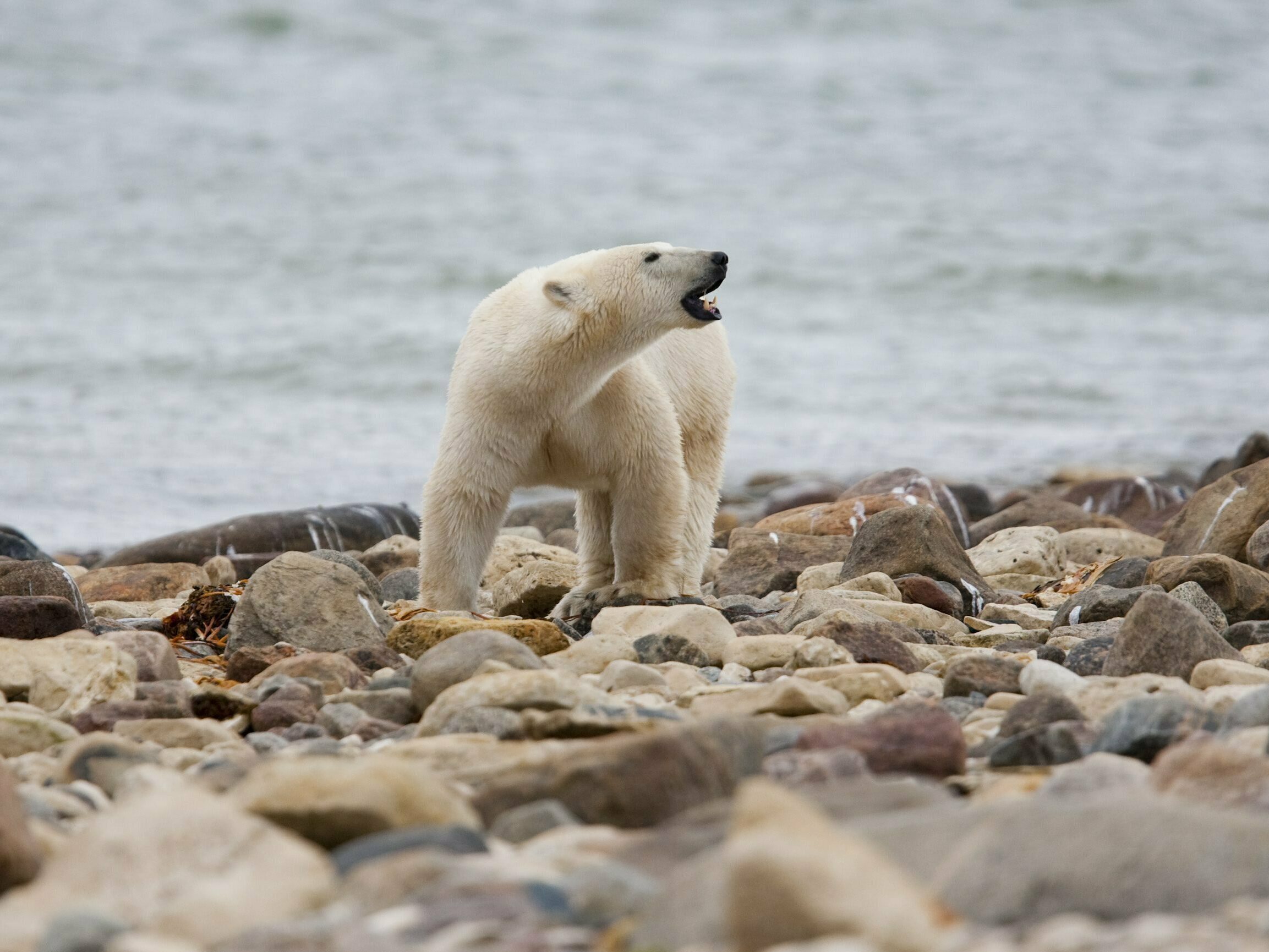 Polar bears are declining as ice melts much quickly in ice-covered regions of the world. Species upon which our survival depends are losing their homes due to climate change. A recent report has revealed that the population of polar bears in Canada’s western Hudson Bay is declining at a much faster rate in the last few years.