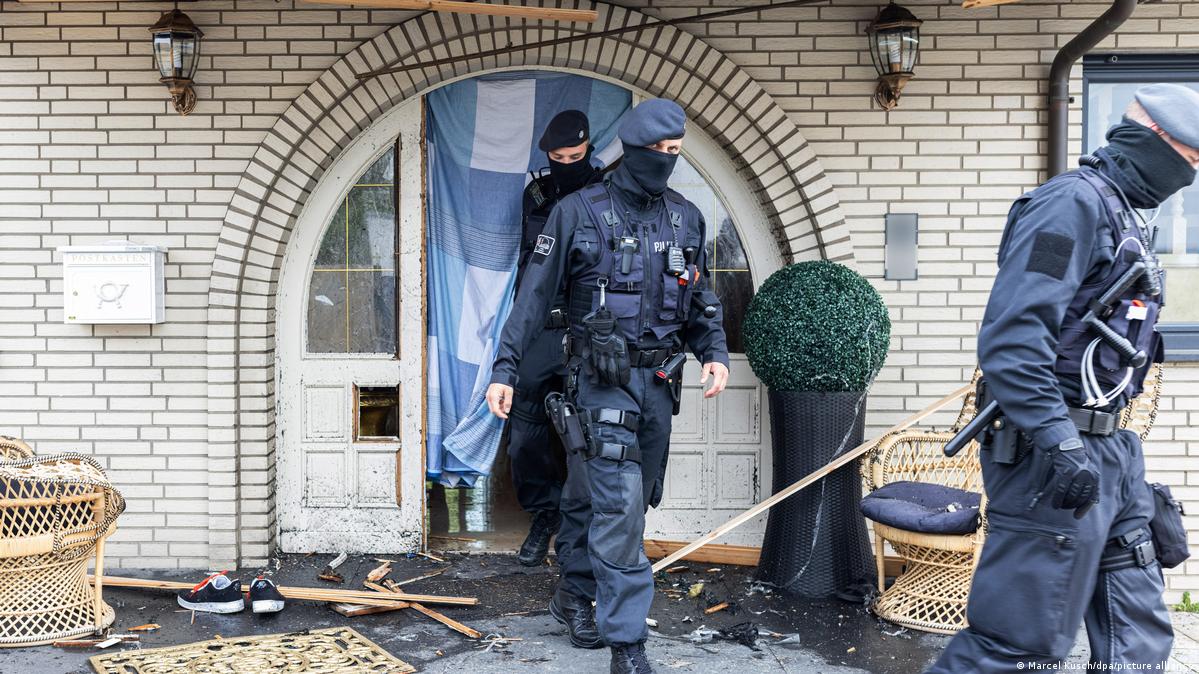 Police all across Europe, have arrested more than 44 suspects in multiple raids. The suspects were believed to be part of a huge criminal empire all across Europe.  The network is considered one of the most dangerous crime organizations, running across multiple European countries such as Latvia, Lithuania, Poland, the Czech Republic, Germany, France, and the Slovak Republic.