“Never Kevin” Movement Successful in the US House of Representatives 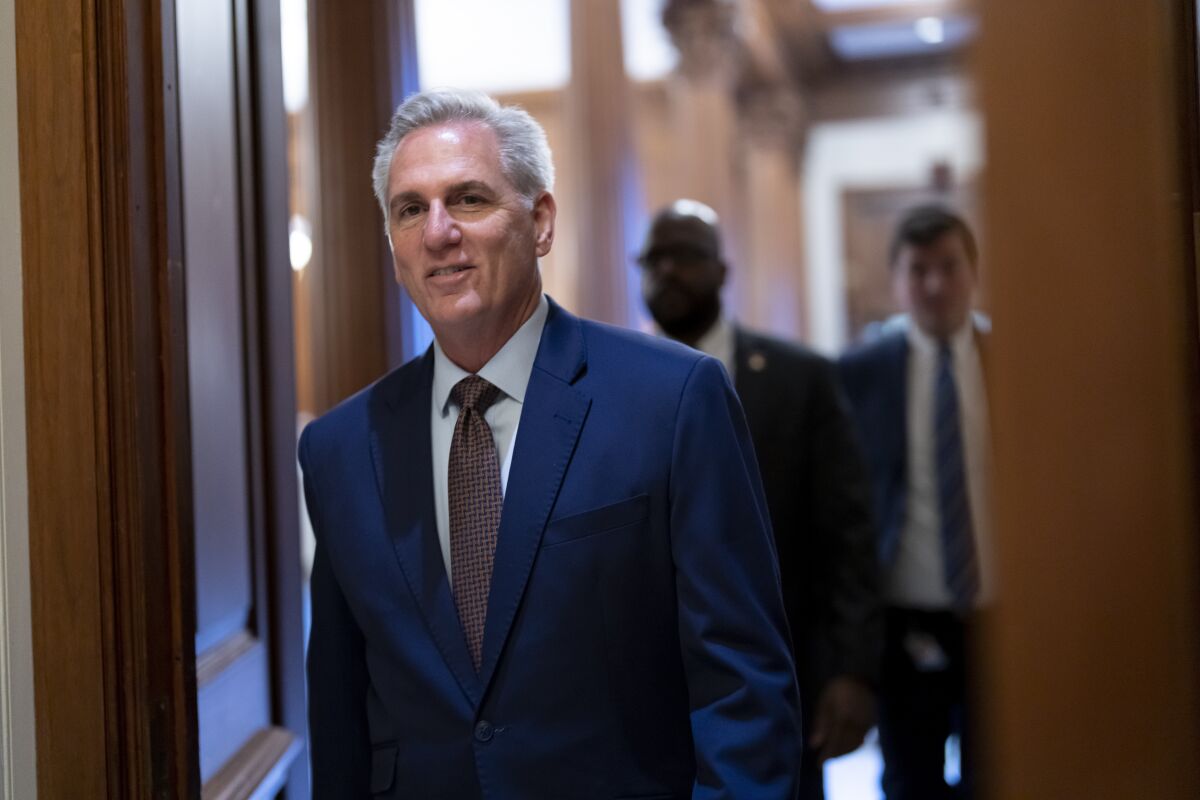 20 Republicans are successful in blocking the election of Kevin McCarthy as US House of Representatives Speaker even as colleagues call them ugly names. Therefore, they still need a presiding officer after three days of voting.

Kevin McCarthy should get at least 218 votes to become House Speaker, but at least 203 of the 435 colleagues don’t back him. The US media calls the 20 recalcitrant right-wingers the “Never Kevin” group who oppose the election of the California congressman for three days.

Who Belongs to the “Never Kevin” Gang

The group members have two characteristics: their unrelenting nature and anti-establishment inclinations. Nineteen holdouts belong to the House Freedom Caucus, the Republican Party’s most conservative bloc. Subsequently, they often act as a thorn in the conference. They formed the gang in the mid-2000s from the Tea Party movement. Then-Speaker John Boehner led it, and they regularly defied the party.

Who Will be the US House Speaker?

Kevin McCarthy was the successor of Boehner, but the House Freedom Caucus didn’t support him after he quit in 2015. Today, the group has at least 50 members, but many representatives like Marjorie Taylor Greene and Jim Jordon support McCarthy.

In November 2022, the Republican Party nominated him behind closed doors to become the presiding officer. However, 36 Republicans didn’t vote for him. Only five votes against McCarthy was enough for him not to become US House Speaker because the Republicans had a slim majority, 222-212, in the Lower Chamber.

What Do the “Never Kevin” Gang Want?

The Republican Party rebels don’t like McCarthy because of his close alignment with the broken system. Therefore, they claimed that he would keep the Washington governance the same. But, according to Andy Biggs, Americans don’t want performance art or excuses. They prefer to see results and actions. He tweeted his belief and even declared he wanted to become the next US Speaker of the House.

Andy Biggs wants to change the status quo by changing how the US House of Representatives discusses and amends the bills on the floor. However, the “Never Kevin” holdouts have some concessions if they are to support McCarthy. For instance, they want promises to address border security and congressional term limits. Moreover, they want procedural changes on ousting an incumbent speaker.

However, the group’s detractors attacked its members because they preferred to prioritize changing procedures instead of making policy. They also want committee assignments and other personal favors. Dan Crenshaw (Texas) calls these holdouts petty and foolish. Unfortunately, there have been no alternate candidates for the speakership race. 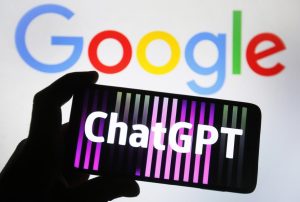 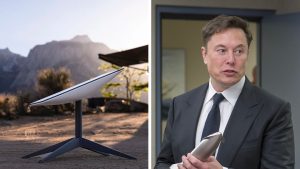