In the north of Gaza city, a fire that erupted in a home killed 21 people including 9 children. So far the hospital nearby has received the bodies of seven children and a search is going on for the remaining dead bodies. The fire erupted in a refugee camp, Jabalia, which also has large buildings such as these. 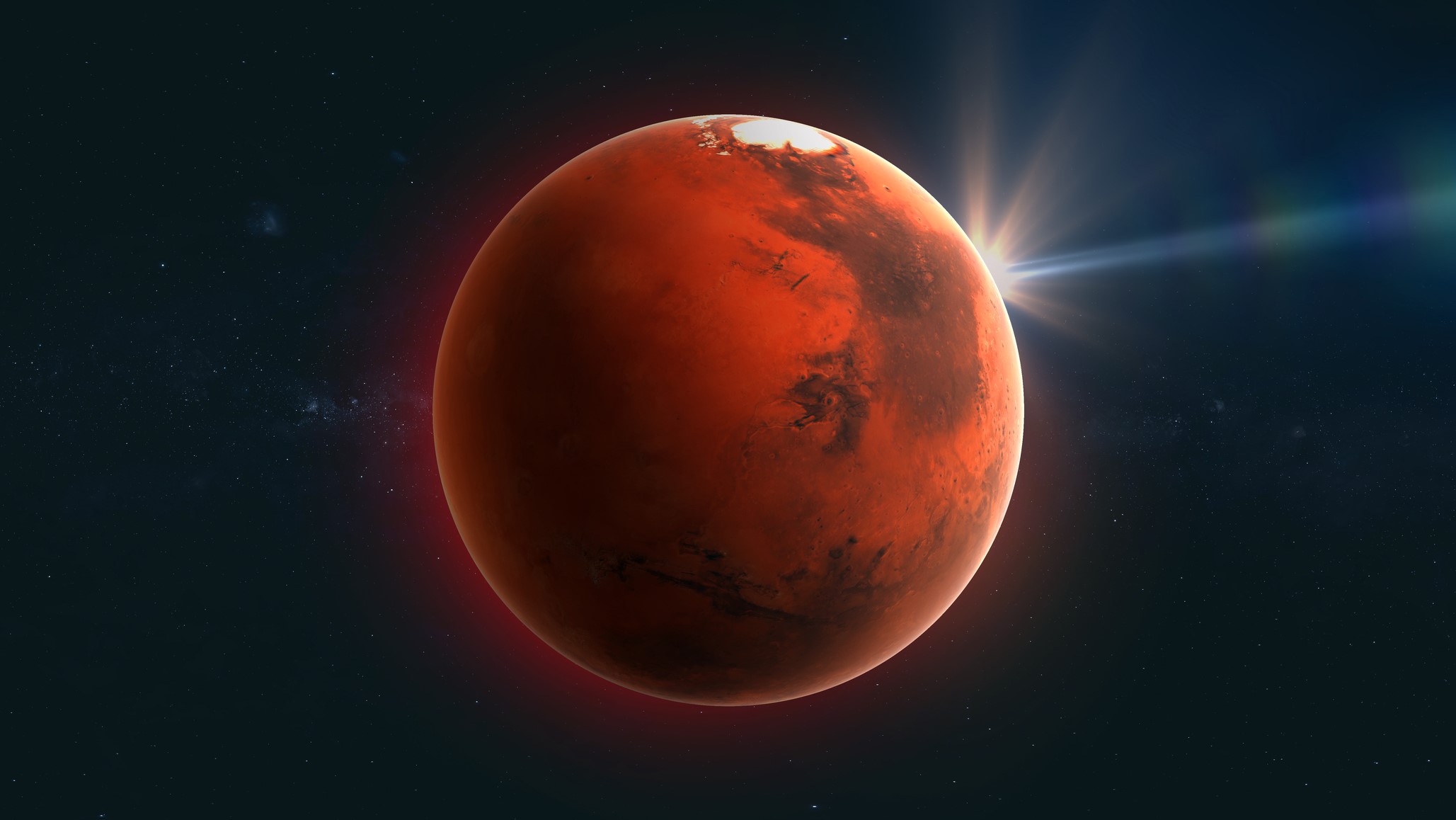 For many decades, the red planet has always baffled our scientists. A research a few weeks back suggested that there used to be water on Mars but changing climate changed everything for the planet. The latest research has dug a bit deeper into the mystery.