Experts Say Eating Late At Night Can Improve Your Health According to a recent study, eating later in the day may have a significant influence on how our bodies regulate our weight in three crucial ways: by affecting our hunger levels, calorie expenditure, and fat storage.

Research has been done on different times of eating and how it affects our bodies. This research looked more closely at the biological reasons behind it.

16 people with a body mass index (BMI) in the overweight or obese category took part in the carefully monitored study.

Each participant in the study underwent two separate, six-day studies, with several weeks in between each test. Prior to each experiment, their food and sleeping habits were strictly monitored.

Leptin levels were lower after eating later over the course of 24 hours, suggesting that individuals may have felt more hungry. Additionally, there was a reduced rate of calorie burn.

When You Should Eat Your Meals?

In one study, the subjects stuck to a rigid regimen of three meals each day at about the same times: breakfast at 9 am, lunch at 1 pm, and dinner at 6 pm.

On the other, the three meals—lunch, dinner, and supper—were moved back (the first at 1 PM and the last at 9 PM).

The best overall health results came from the group that had their meals moved back from 1 PM to 9 PM. 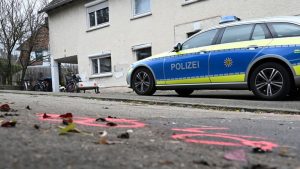 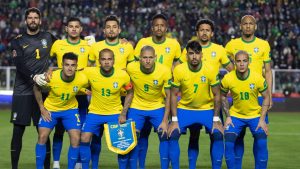 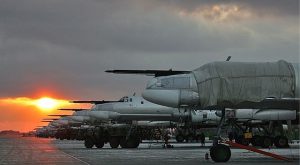