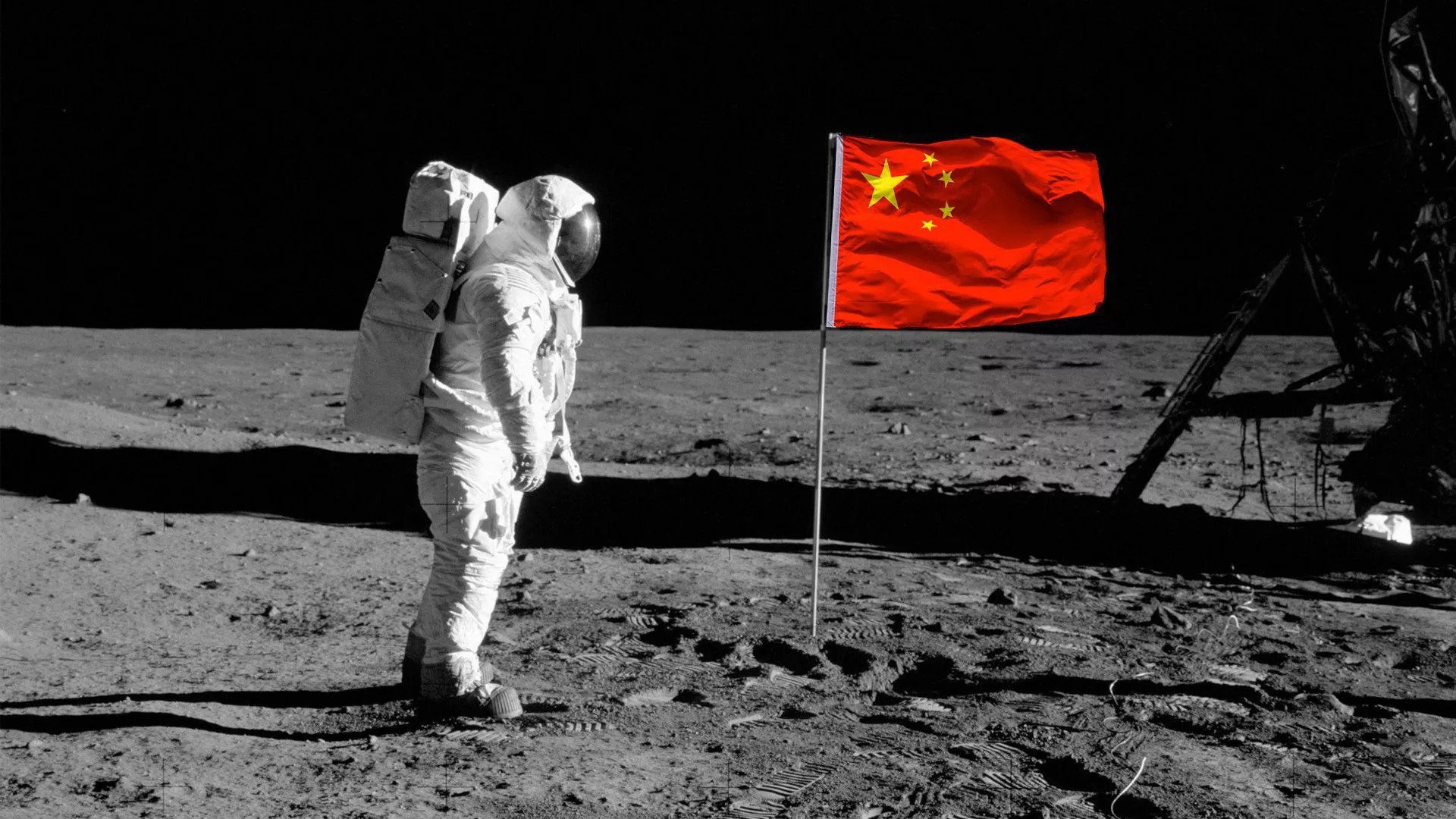 When and What Bill Nelson Claimed?

In an interview published on Saturday, Nelson claimed that the United States is now involved in a new race to space, with China this time. 79-year-old Nelson claimed that we must be very concerned about China landing on the Moon and saying that it now belongs to the Peoples’ Republic and everyone else should stay out.

Competition For South Pole Btw China And The US

Nelson explained that the competition for the south pole of the moon is especially intense: potential water deposits there could be used in the future for rocket-fuel production.

Which Chinese Projects Created Such Concerns In NASA?

For the first time, China Chang’e 4 lunar lander successfully grew plants on the Moon under its ambitious lunar mission, giving it a competitive edge. Lunar biosphere experiment was conducted in partnership with 28 Chinese universities. The lunar development marked “the completion of humankind’s first biological experiment on the Moon” for China, ruling Communist Party’s mouth piece People’s Daily said on Twitter.

First in human history: A cotton seed brought to the moon by China's Chang'e 4 probe has sprouted, the latest test photo has shown, marking the completion of humankind's first biological experiment on the moon pic.twitter.com/CSSbgEoZmC

China managed to grow plants out of the rapeseed and potato seeds but the cotton seeds were the first to sprout.

In a first far side landing, China’s Chang’e-4 mission delivered the Yutu-2 rover on Von Kármán crater, within the Moon’s South Pole-Aitken basin, a region where no human or NASA robot has ventured before. Beijing’s ‘secretive’ Moon mission landed on December 7, 2019. Chang’e-4 represented the first time that a country managed to land a soft lander on the far side of the Moon, as well as deploy a rover to explore on the lunar far side.