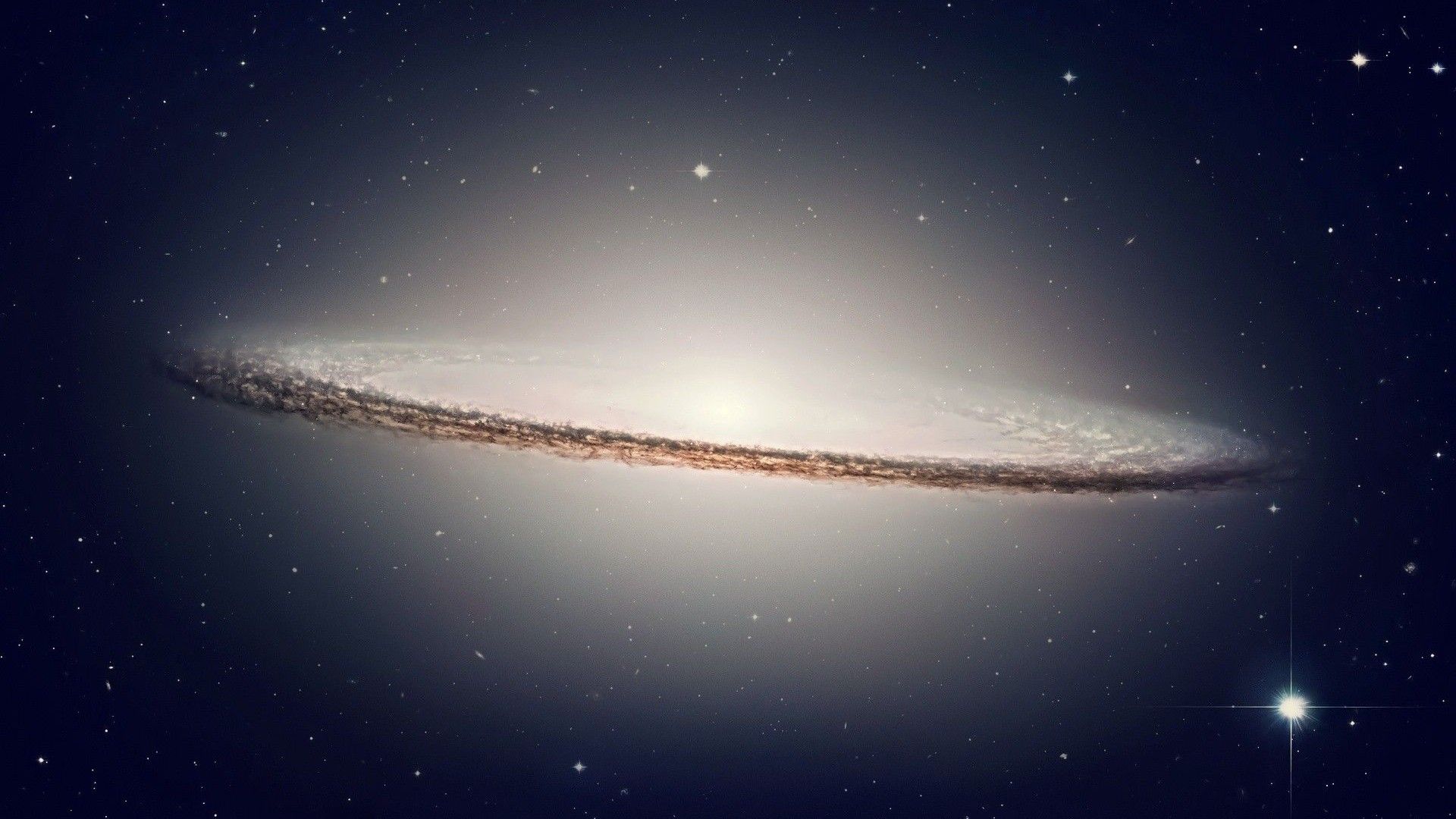 Very soon, humanity will get to view the deepest images of the universe that have ever been captured. In two weeks, the $10 billion James Webb Space Telescope (JWST) — NASA’s super expensive, super-powerful deep-space optical imager — will release its first full-color images, and agency officials today suggested that they could just be the beginning.

NASA’s James Webb Space Telescope, or JWST, is the agency’s incredibly powerful next-generation space telescope, designed to look into the farthest reaches of the Universe and see back in time to the stars and galaxies that formed just after the Big Bang. It cost NASA nearly $10 billion to build and more than two decades to complete. But, on Christmas Day 2021, the telescope finally launched to space, where it underwent an extremely complex unfolding process before reaching its final destination roughly 1 million miles from Earth.

When Will The First Images Be Released?

Count down with us to the big reveal of Webb’s first full-color images and spectroscopic data: https://t.co/hyZAYXvwfN

NASA and its partners, the European Space Agency and the Canadian Space Agency, will unveil the initial batch of full-color images from the Webb telescope in a much-anticipated event on July 12, 2022.

What Does It Mean For Humanity?

Thomas Zurbuchen, the associate administrator of NASA’s Science Mission Directorate, said that seeing the first images from the Webb telescope will be an emotional milestone for humanity — a moment he described as witnessing nature “giving up secrets that have been there for many, many decades, centuries, millennia.”

“It’s not an image. It’s a new worldview,” Zurbuchen said Wednesday in a news briefing.

One aspect of the universe that JWST will unveil is exoplanets, or planets outside our Solar System — specifically, their atmospheres. This is key to understanding whether there are other planets similar to ours in the universe, or if life can be found on planets under atmospheric conditions that differ from those found on Earth.

How To Watch These Images?