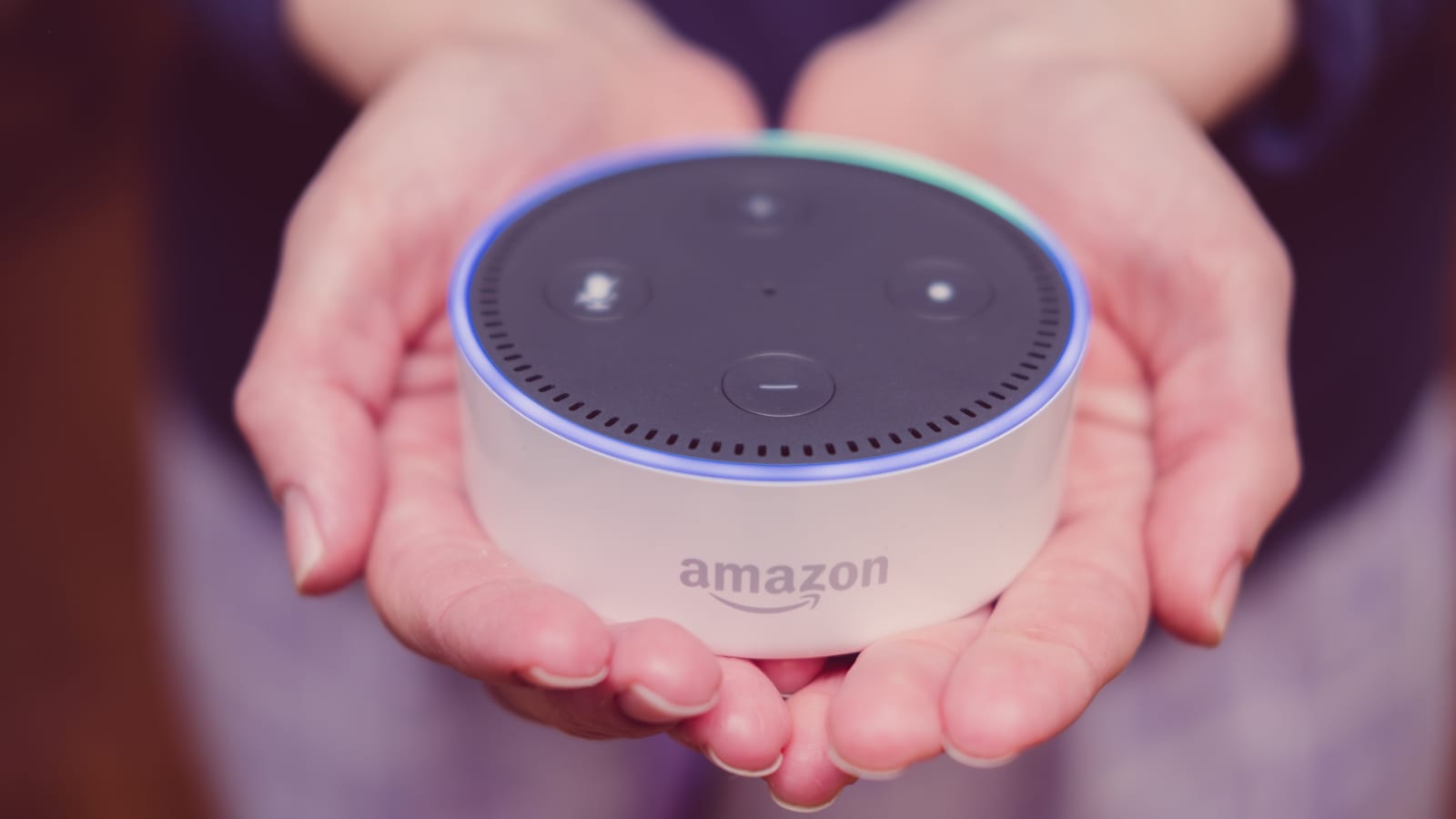 At Amazon’s Re: Mars conference in Las Vegas on Wednesday, the company demonstrated a feature that enables its Alexa voice assistant to emulate any voice. The feature, which is still in development, could be used to replicate a family member’s voice, even after they’ve died.

At the conference, Rohit Prasad, senior vice president and head scientist for the Alexa team, detailed a feature that allows the voice assistant to replicate a specific human voice.

In a demonstration video, a child said, “Alexa, can Grandma finish reading me the Wizard of Oz?”

You can watch the demo itself below:

Prasad introduced the clip by saying that adding “human attributes” to AI systems was increasingly important “in these times of the ongoing pandemic when so many of us have lost someone we love.”

“While AI can’t eliminate that pain of loss, it can definitely make their memories last,” said Prasad.

When This Feature Will Be Available To The Public?

Amazon has given no indication whether this feature will ever be made public but says its systems can learn to imitate someone’s voice from just a single minute of recorded audio. In an age of abundant videos and voice notes, this means it’s well within the average consumer’s reach to clone the voices of loved ones — or anyone else they like.

Although this specific application is already controversial, with users on social media calling the feature “creepy” and a “monstrosity,” such AI voice mimicry has become increasingly common in recent years. These imitations are often known as “audio deepfakes” and are already regularly used in industries like podcasting, film and TV, and video games.