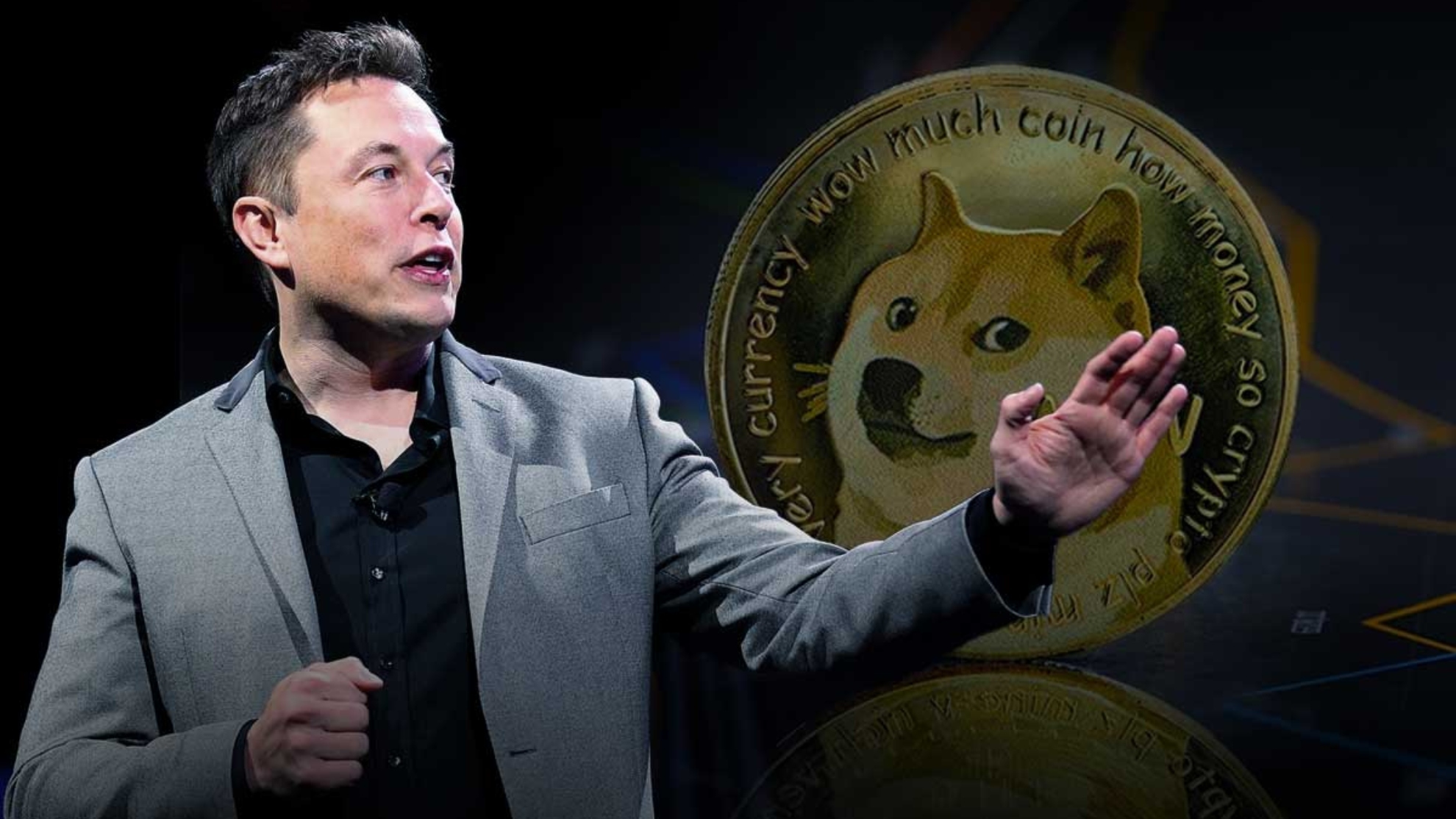 What just happened? Elon Musk and his companies are doubtlessly used to being hit with lawsuits, but this one is probably the largest and perhaps most unusual they’ve had to deal with. Musk, Tesla, and SpaceX are all being sued for $258 billion—not millions—over claims they ran a pyramid scheme to support Dogecoin, a cryptocurrency Musk has often praised on Twitter.

Dogecoin is a cryptocurrency created by software engineers Billy Markus and Jackson Palmer, who decided to create a payment system as a “joke”, making fun of the wild speculation in cryptocurrencies at the time. It is considered both the first “meme coin”, and, more specifically, the first “dog coin”.

Who Filed The Complaint?

The complaint was filed by Keith Johnson, an American Citizen, and a Dogecoin investor, in the federal court of Manhattan, accusing Musk, the EV maker, and the space tourism company of racketeering for promoting Dogecoin to push up its price, only to then let it crash.

“Defendants were aware since 2019 that Dogecoin had no value yet promoted Dogecoin to profit from its trading,” the complaint said. “Musk used his pedestal as World’s Richest man to operate and manipulate the Dogecoin Pyramid Scheme for profit, exposure, and amusement.”

“Defendants falsely and deceptively claim that Dogecoin is a legitimate investment when it has no value at all,” the complaint added.

What Does The Complainant Want?

Johnson is asking for $86 billion in damages, which represents the decline in Dogecoin’s market value since May 2021, plus triple damages of $172 billion. He also wants to block Musk and the companies from promoting Dogecoin.

Elon Musk Tweets and The Price of Dogecoin

Dogecoin is the people’s crypto

Musk, who has long been accused of indirectly affecting the price of cryptos through his tweets, sent Doge skyrocketing in December 2020 with his “One Word: Doge” tweet. Musk pushed it higher in April last year when he called himself “The Dogefather,” making Dogecoin the fourth largest crypto by market cap. The token’s price surged by about 4,000 percent in 2021 as a result of Musk’s tweets.

Like other cryptos, Dogecoin is currently at its lowest price in years: $0.0571, a level it hasn’t seen since April 2020.