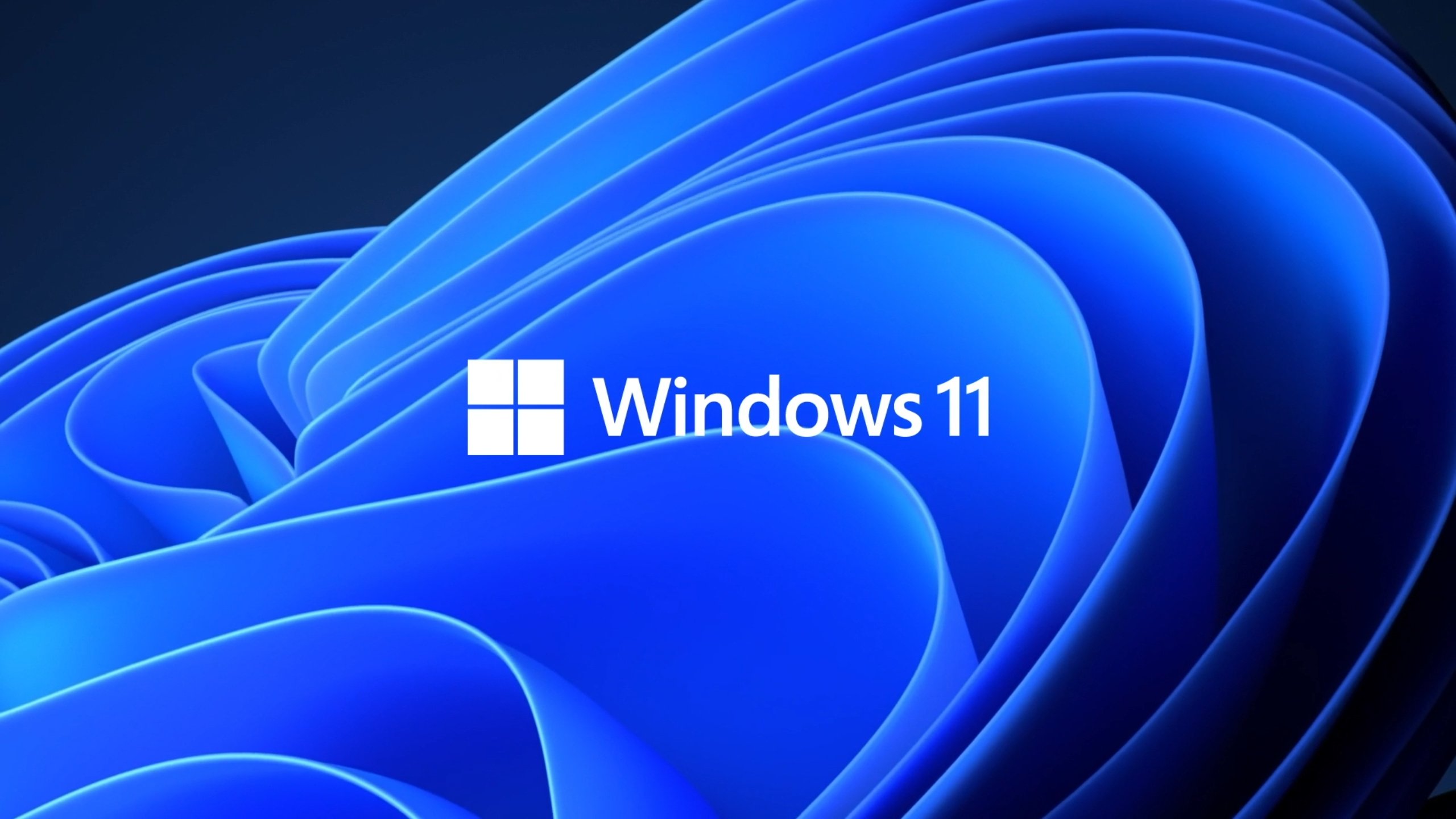 With Windows 11 approaching its first major update, there are already a few features that you may not be aware of that could help your workflow. Some may be hidden in plain sight, or they’re buried deep in the System Settings app. But regardless, each of these tools aims to make it easier to create a document or simply access an app more simply.

With this in mind, we’ve listed six hidden features that may help you feel like a veritable Windows wizard.

Dictation on Windows has improved massively in recent years, with Windows 11 only making it easier and more accessible. No matter where you are in Windows 11, press WIN + H together, and you’ll be able to speak out a message and, if you wish, a command to open an app, for example.

If you want to quickly add an emoji or a GIF to a document or a message, press the WIN + . keys together, and a pop-up will appear, allowing you to search for the right image or emoji.

It may be a big adjustment if you’ve moved from a different version of Windows and you’re trying to get to grips with the new start menu, however, there’s a hidden menu that can bring up the majority of what you need.

Right-click on the Start menu icon, and you’ll be greeted with a selection of apps, ready to go.

The right-click menu in Windows 11 was one of many refreshes that Microsoft gave to the operating system, but there’s still a way to bring it back if you need a different action.

Simply go to ‘More Options‘ or press Shift + F10, and the original context menu will show up.

Adjust Volume For Apps Only

A useful, but hard-to-find feature in Windows 11 is, where you can temper down the volume in one app, such as Discord, but keep it higher for another app, such as Google Chrome.

Go to Settings > System > Sound > Volume Mixer, and you’ll be able to configure the volumes for every app that’s active.

Windows 11 has improved how you can copy and paste text with the same speed as pressing CTRL + C and CTRL + V.

Press WIN + V and a pop-up will appear, showing previously copied text which you can paste in.