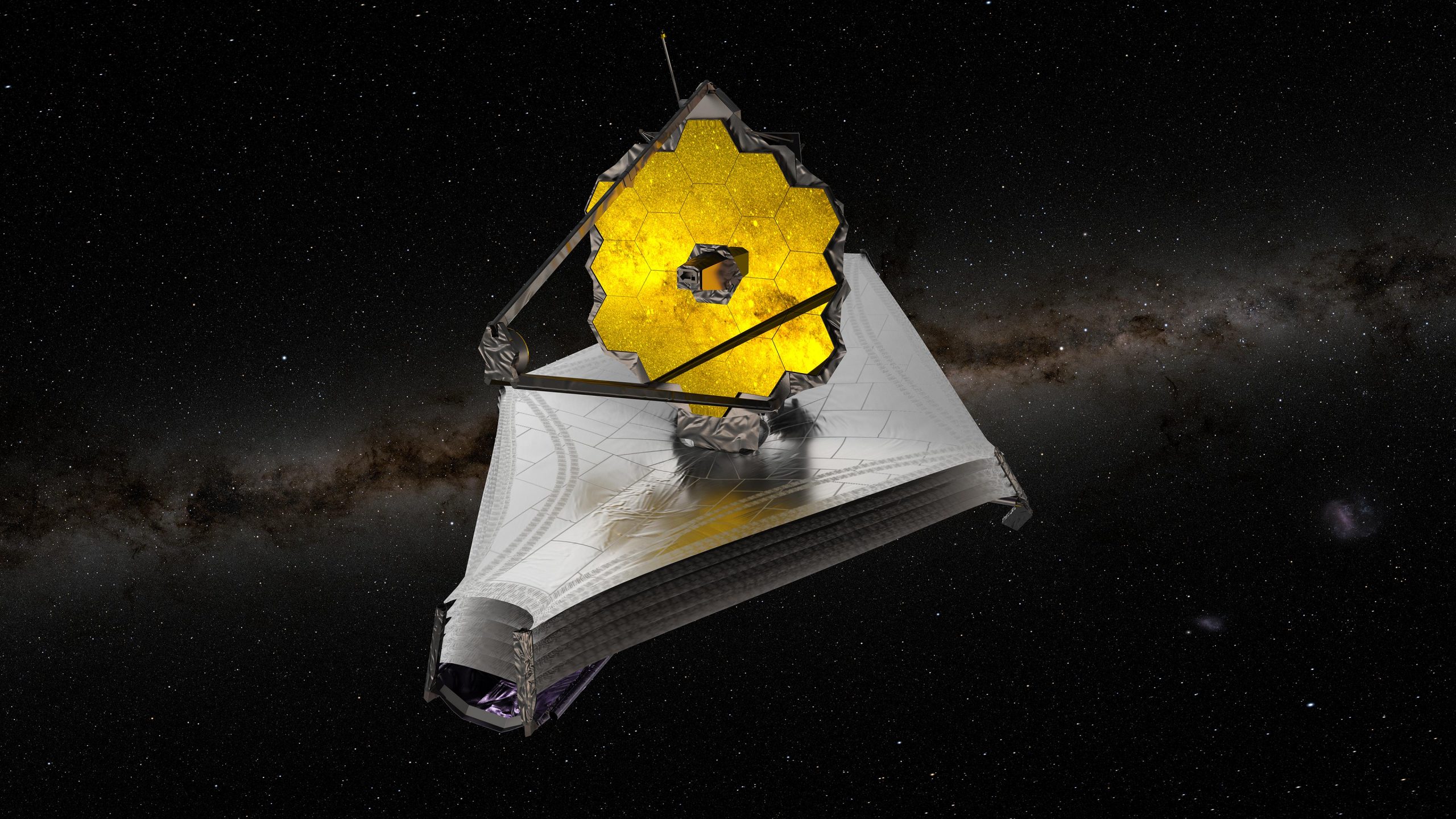 The most powerful telescope ever launched into space was recently damaged by a small space rock hurtling through the solar system. NASA made the announcement on Wednesday, June 8, stating that the collision with the James Webb Space Telescope occurred between May 23 and May 25, adding that micrometeoroid strikes such as this are “unavoidable.”

NASA’s James Webb Space Telescope, or JWST, is the agency’s incredibly powerful next-generation space telescope, designed to look into the farthest reaches of the Universe and see back in time to the stars and galaxies that formed just after the Big Bang. It cost NASA nearly $10 billion to build and more than two decades to complete. But, on Christmas Day 2021, the telescope finally launched to space, where it underwent an extremely complex unfolding process before reaching its final destination roughly 1 million miles from Earth.

What Is A Micrometeoroid?

A micrometeoroid is typically a small fragment of an asteroid, usually smaller than a grain of sand.

On Which Part Of The Telescope Did Micrometeoroid Hit?

In late May, Webb sustained a dust-sized micrometeroid impact to a primary mirror segment. Not to worry: Webb is still performing at a level that exceeds all mission requirements. Our first images will #UnfoldTheUniverse on July 12: https://t.co/9jp0uq7ytS pic.twitter.com/VKkSp16yrg

The dust-sized micrometeoroid hit one of the most crucial pieces of the telescope, one of the 18 gold-plated mirrors that gather light from the depths of the universe and reflect that light toward an instrument that collects the light.

What Did NASA Say About This?

NASA expected JWST to get hit by tiny space particles during its lifetime that’s why this doesn’t come as a total surprise. “We always knew that Webb would have to weather the space environment, which includes harsh ultraviolet light and charged particles from the Sun, cosmic rays from exotic sources, and occasional strikes by micrometeoroids,” Paul Geithner, technical deputy project manager at NASA’s Goddard Space Flight Center, said in a statement.

So What Is The Future Of JWST?

Despite the dinged mirror, scientists say that the telescope can still operate at full capacity.

“We designed and built Webb with performance margin – optical, thermal, electrical, mechanical – to ensure it can perform its ambitious science mission even after many years in space,” Geithner said.

Further, an initial assessment found that the performance of the instruments still exceeds all mission requirements even with the cosmetic damage.