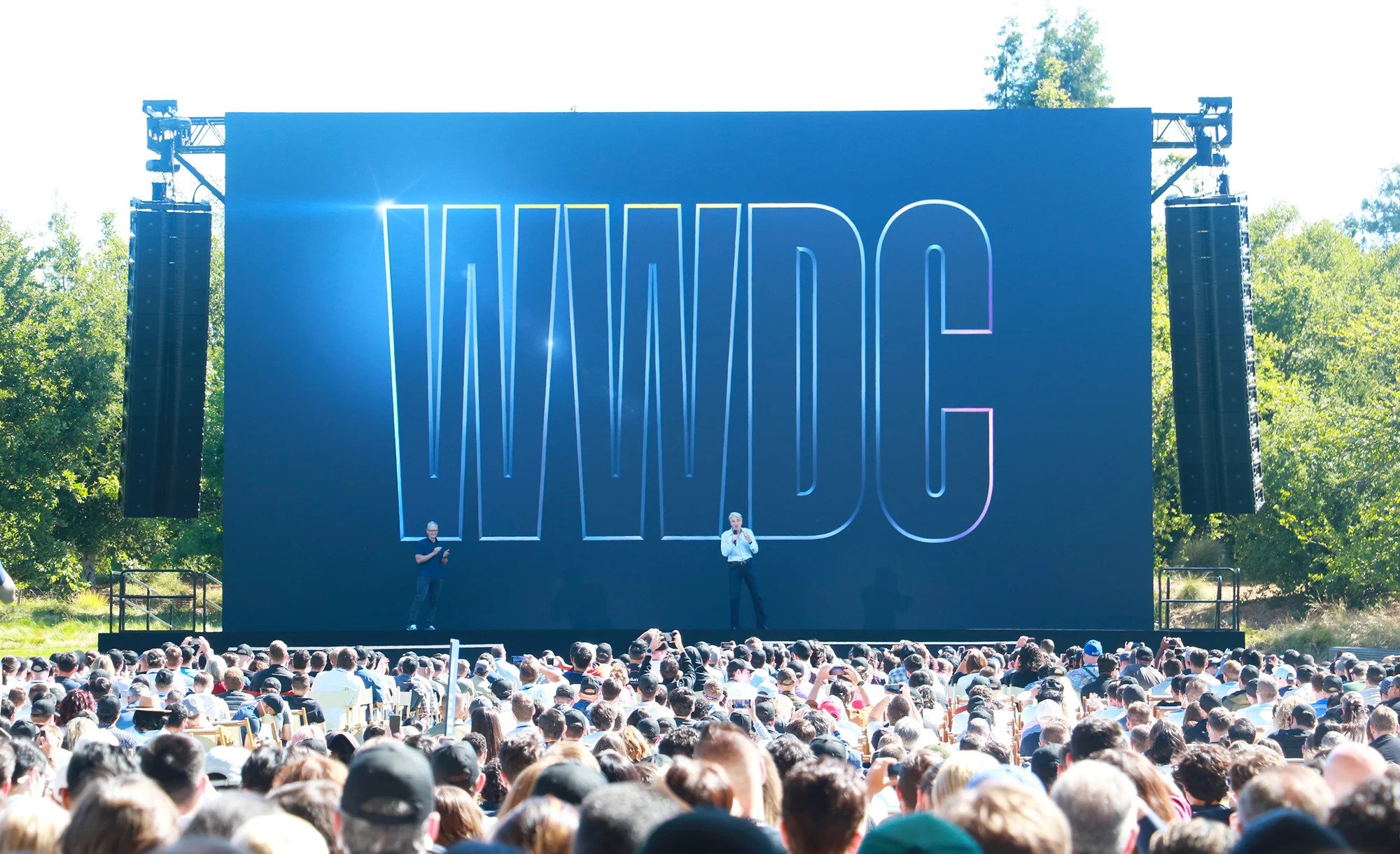 Apple packed a lot into its annual developer’s conference keynote. On the WWDC 2022 stage, company execs touted the latest improvements coming to iOS 16 and iPadOS 16 in the fall, plus forthcoming enhancements to macOS, watchOS, and others. Apple also announced new hardware at the keynote this year: a new MacBook Air and MacBook Pro powered by the new M2 processor. Here are the biggest announcements to come out of WWDC 2022.

Hey, look, there’s a new MacBook Air! The 2022 MacBook Air has a new case design that’s 20 percent thinner than the previous model, and it features slimmer bezels around the screen and a smaller notch for the webcam at the top of the display. Also, big news: It has MagSafe. The magnetic charging attachment appears on the new MacBook Air in place of the Thunderbolt charging that Apple has been moving toward lately. The MagSafe addition also frees up the two Thunderbolt-USB 4 ports. Inside, there’s a new M2 chip (more on that below) that improves performance and battery life. Apple says the new Air gets 18 hours on a charge, even while playing videos the whole time. The new laptop weighs just 2.7 pounds, comes in four different colors, and starts at $1,199.

Apple’s new chip is built on the same proprietary hardware that the company’s been packing into most of its new machines. This second-generation chip has an 8-core CPU; which Apple says is 18 percent faster than the CPU on the M1. The GPU has up to 10 cores, and Apple claims it provides 25 percent higher performance than its predecessor. It’s going to be available in the new MacBook Air and a new 13-inch MacBook Pro.

The next version of the iPhone’s operating system will arrive this fall, and it’s coming with a bunch of quality-of-life updates. The lock screen is getting more customizable. Now, you can make a variety of visual changes without having to unlock the screen. Just press and hold to change colors and typefaces, or activate widgets that let you access things like your calendar, workout apps, and photos. Apple also added some updates to Messages. Maybe most noteworthy is the ability to edit and even delete texts after they’ve been sent. There are also updates to Apple News, which gets sports scores; Apple Wallet, which has a new “buy now, pay later” option for large purchases; and Apple’s CarPlay, which will allow for custom dashboard displays on new vehicles that support them.

Workout tracking got beefed up in watchOS 9. A new workout view shows a bunch more data on screen, even alerting you if your heart rate goes below your desired threshold. The Apple Watch will also be able to better measure arm and leg movements during runs to deliver more accurate stride data. Other health options are on the way too. A new feature called Sleep Stages tracks the quality of your slumber as you go through light, deep, and REM sleep. You can also use the watch to track and remind you to take medications, and you can enter meds into your profile by simply taking a photo of the label.

Apple’s new desktop operating system is called Ventura. The new features shown off at WWDC concentrate heavily on productivity. A new feature called Stage Manager keeps all your stray apps and tabs off to the side in an easily viewable sidebar and allows for quick switching between groups. Mail and Safari are getting some efficiency upgrades too. Have too many browser tabs open? Good news, now you can share those Safari tab groups with other people and let them add in their own.

The inexorable fusion of the iPad and MacBook continues, as Apple announced a bunch of features that make its capable tablet feel a little more laptop-y.

A new screen scaling feature lets iPad users adjust the pixel density of windows in split-screen mode, squeezing more information onto the sliver of the screen that each app occupies. Most significantly, Apple is putting Stage Manager on the iPad. Just like in MacOS Ventura, iPad users will be able to organize and group windows together for better workflows. You know, just like on a computer.