Electric Cars Being ‘Green’-It’s Complicated To Understand How? 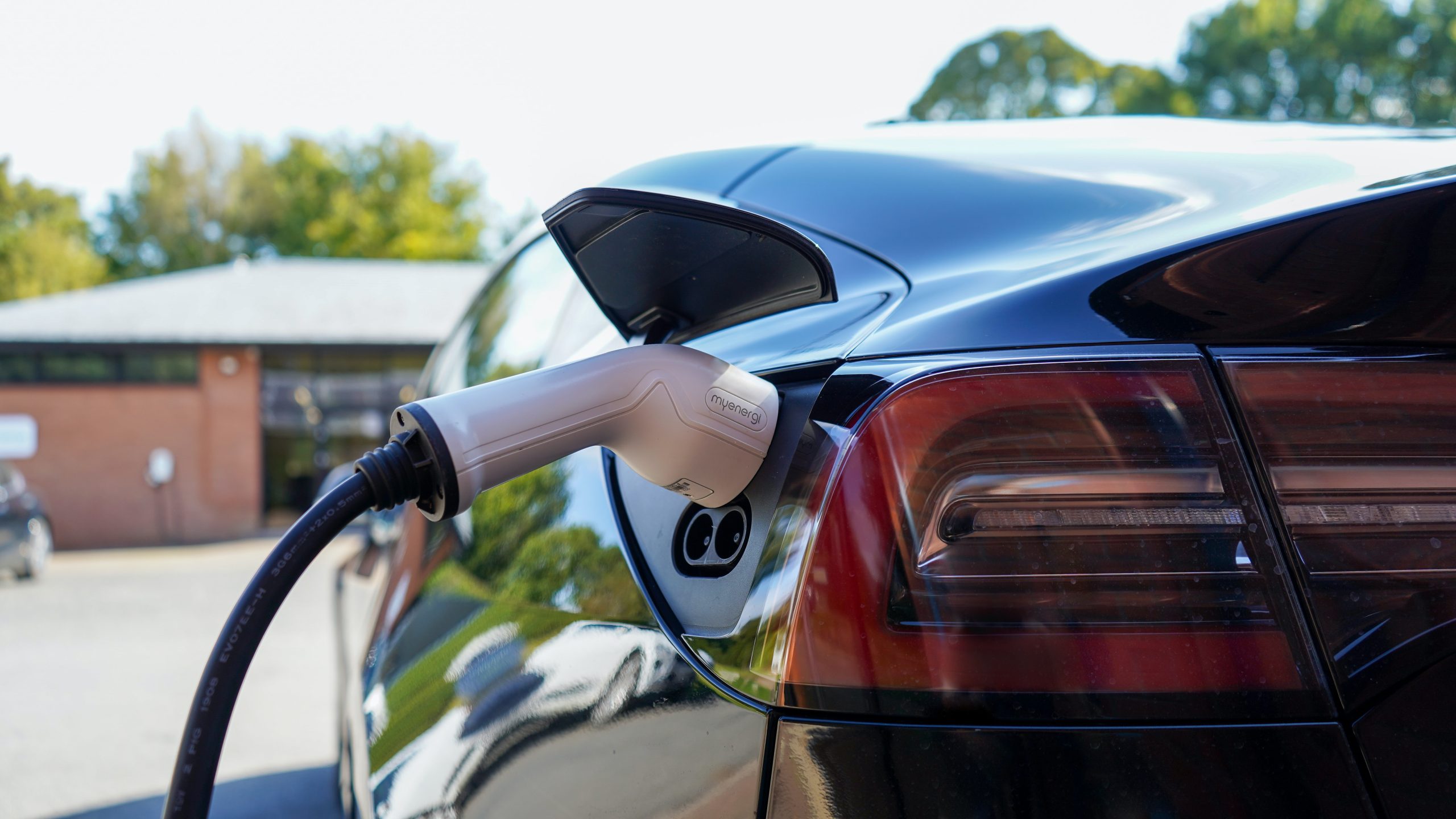 Since the first modern electric vehicles (EV) took to the roads in the 2000s, critics have been quick to question the ‘clean’ label attached to them. From manufacturing concerns to battery power, EVs have been under scrutiny from skeptics. With the amount of debate and misinformation troubling the waters, the facts behind the efficiency of electric vehicles have become somewhat clouded – so just how clean are these vehicles?

EVs rely on rechargeable lithium-ion batteries to run. The process of making those batteries — from using mining raw materials like cobalt and lithium to production in gigafactories and transportation — is energy-intensive, and one of the biggest sources of carbon emissions from EVs today, experts said.

“Producing electric vehicles leads to significantly more emissions than producing petrol cars. Depending on the country of production, that’s between 30% to 40% extra in production emissions, which is mostly from the battery production,” said Florian Knobloch, a fellow at the Cambridge Centre for Environment, Energy and Natural Resource Governance.

Though electric vehicles themselves produce almost zero planet-warming emissions it’s important to remember that an electric vehicle must be charged, and that power has to come from somewhere. And if that power is coming from a mix of Nuclear, Coal, and Renewable sources then ‘Yes’ EVs are truly greener than their combustible engine counterparts. So, in a nutshell, electric grids need to get much, much cleaner before electric vehicles are truly emissions-free.

Reuse and Recycle of Batteries

As we already mentioned above EVs use lithium-ion batteries but what happened to them after 10 years when they must be replaced? There comes another advantage of EVs because batteries from them could have a useful and profitable second life as backup storage for grid-scale solar photovoltaic installations. Moreover, some auto manufacturers are already recycling their electric vehicle batteries. So overall batteries used in EVs, from a long-term perspective, are not bad for the climate.

In its study of 2018, the International Council On Clean Transportation (ICTT) noted the stark difference in emissions between electric and internal combustion over the course of their lifetimes. With no combustion and a complete lack of tailpipe emissions, EVs produce the bulk of their emissions through their manufacturing process and the sourcing of their energy, and that emissions are lower than that produced by petrol and diesel-powered cars.

In short, on the basis of the facts that electrical grids are mostly moving toward reducing their reliance on fossil fuels and electrical vehicles already producing fewer emissions throughout their lifetime regardless of the energy source, it can be said that EVs are indeed the vehicle of the future. And car manufacturers are also accepting it.