During the first quarter of 2022, Netflix lost 200,000 customers. CNN+, the company’s latest streaming service, was shut down less than a month after it launched. Streaming services are dwindling in popularity.

Netflix began providing users with the option of streaming some of its movies and television series straight to their homes through the Internet in 2007. Streaming has grown in popularity since then. Every company has gotten on the streaming bandwagon in recent years, offering their own services with their own movies and shows.

All of these shows and movies were once available on Netflix, making it easier for customers to subscribe to just one service. People increasingly subscribe to five or more streaming services, according to research.

Some popular streaming services include:

Why Are Streaming Services Losing Customers?

Another factor is the overall cost. When Netflix first started, it was $7 per month. Now it has more than doubled. With inflation at an all-time high, people are just choosing not to watch their favorite shows and movies.

Finally, we are resuming our normal lives. People used streaming services more than ever during the COVID-19 pandemic because they were stuck inside their homes. People no longer need these services now that life has returned to normal.

Netflix revealed Tuesday that it lost 200,000 U.S. subscribers in the first quarter of 2022, marking the company’s first loss in consumers in more than a decade.

Netflix attributes its loss to the Ukraine-Russia crisis and password sharing.

The company said in a letter to shareholders that it relied on household password sharing to fuel expansion early on.

Netflix has 222 million paying customers, it says that an estimated 100 million homes are using someone else’s account.

What Will Happen To Streaming Services?

Streaming services aren’t going away anytime soon. Every day, we will see new ones emerge.

However, if the number of customers declines and the password sharing problem is not resolved, some services may be forced to close their doors permanently. Other providers may reduce their prices in order to keep their subscribers. 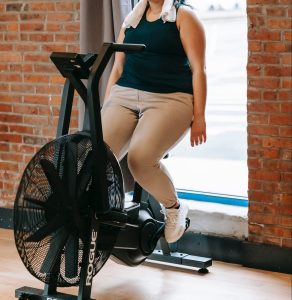 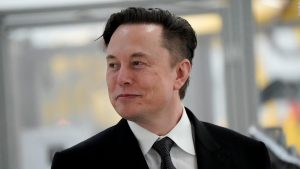 Elon Musk Sells Off $7 Billion Worth Of Tesla Shares