Health Experts Say, Salt Is Not Bad For You 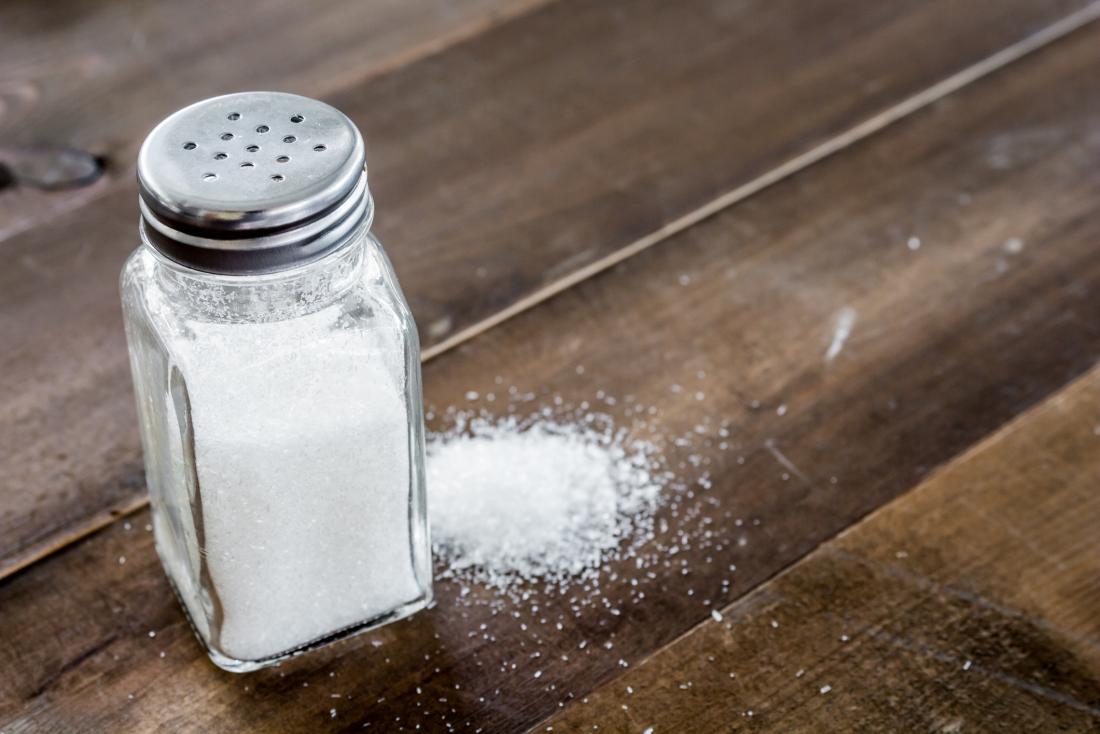 We’ve been debating whether salt is genuinely “bad” for our health for years. Many individuals are unsure about the differences between salt and sodium and if they are the same thing.

On the Periodic Table, sodium is a mineral and a metallic element denoted by the letter “Na.” It is a required nutrient and ion for maintaining our body’s fluid equilibrium, contracting and relaxing muscles, and transmitting nerve signals.

However, we only require a small quantity of salt every day to achieve these objectives. Salt is a chemical substance that contains only 40% sodium and mostly 60% chloride.

For thousands of years, salt has been an essential aspect of human life, spanning generations, religions, and cultures. Because of its importance in preserving meat and fish, salt has been used as a currency for ages.

People nowadays think of “table salt” for seasoning meals when they think about salt.

Is Salt Dangerous For Your Health?

There is no convincing evidence that reducing salt intake reduces the risk of heart attacks, strokes, or death in people with normal or elevated blood pressure, according to a landmark meta-analysis published in the Journal of the American Medical Association in 2011. It included a total of 6,250 participants.

Excess salt, on the other hand, has been related to high blood pressure, heart disease, and stroke.

Is Sodium Dangerous For Your Health?

The kidneys of the average healthy person are capable of dealing with excess sodium in the blood. Excess sodium accumulation, on the other hand, causes the body to retain water for longer in order to dilute the sodium and maintain the fluid balance discussed previously.

This causes an increase in blood volume, which puts more effort on the heart and puts additional stress on blood vessels, potentially raising blood pressure.

How Much Salt & Sodium Should You Consume?

The CDC and FDA estimate that Americans consume roughly 3,400 mg of sodium per day on average. Adults should limit sodium intake to less than 2,300 mg per day, which is about 1 teaspoon of table salt, according to the Dietary Guidelines for Americans.

Salt Is Not Bad For You

Salt, or sodium, is not bad for health. It is when consuming an excessive amount of salt or sodium. Excess sodium intake can lead to a variety of health issues, but keeping your salt intake within the recommended dietary amount should not be a problem.