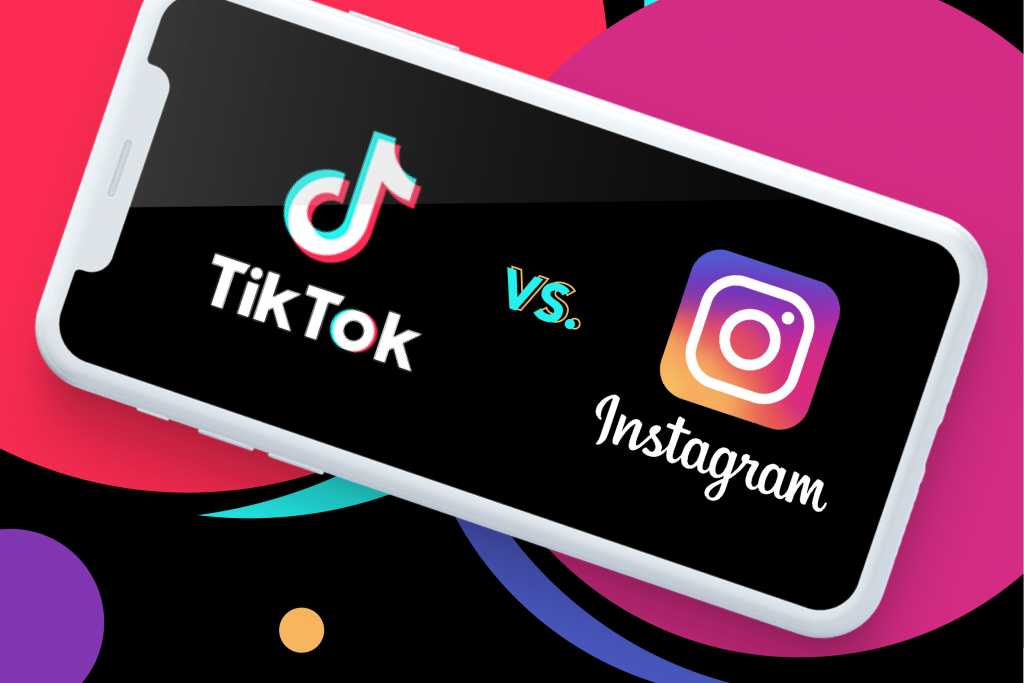 Instagram is pushing a new update to fix its algorithm to favor more original content posted on its platform. Since the launch of its Reel feature, people have been using it to upload their TikToks to Instagram Reels instead of posting original content.

In recent years, TikTok has taken the world by storm. No matter the controversy TikTok has caused, people are glued to it.

Instagram saw what TikTok was doing and tried to copy that over to their platform.

Instagram Reels allowed people to upload 15-second videos and add popular music, filters, and effect to them just like TikTok.

But this has not really helped Instagram. People are still using TikTok and uploading their videos from there to Instagram Reels.

According to TechCrunch, the algorithm will also block resurfacing Reels and posts that have previously been shared on the app, so you won’t see the same things over and over again.

This question was asked on Twitter to Instagram’s head Adam Mosseri.

According to Mosseri, the company “can’t know for sure.” The software uses “classifiers” to predict how likely content is to be original, looking at things like who’s in the video and if they’ve seen it before.