China Is On The Mission To Find A New Earth 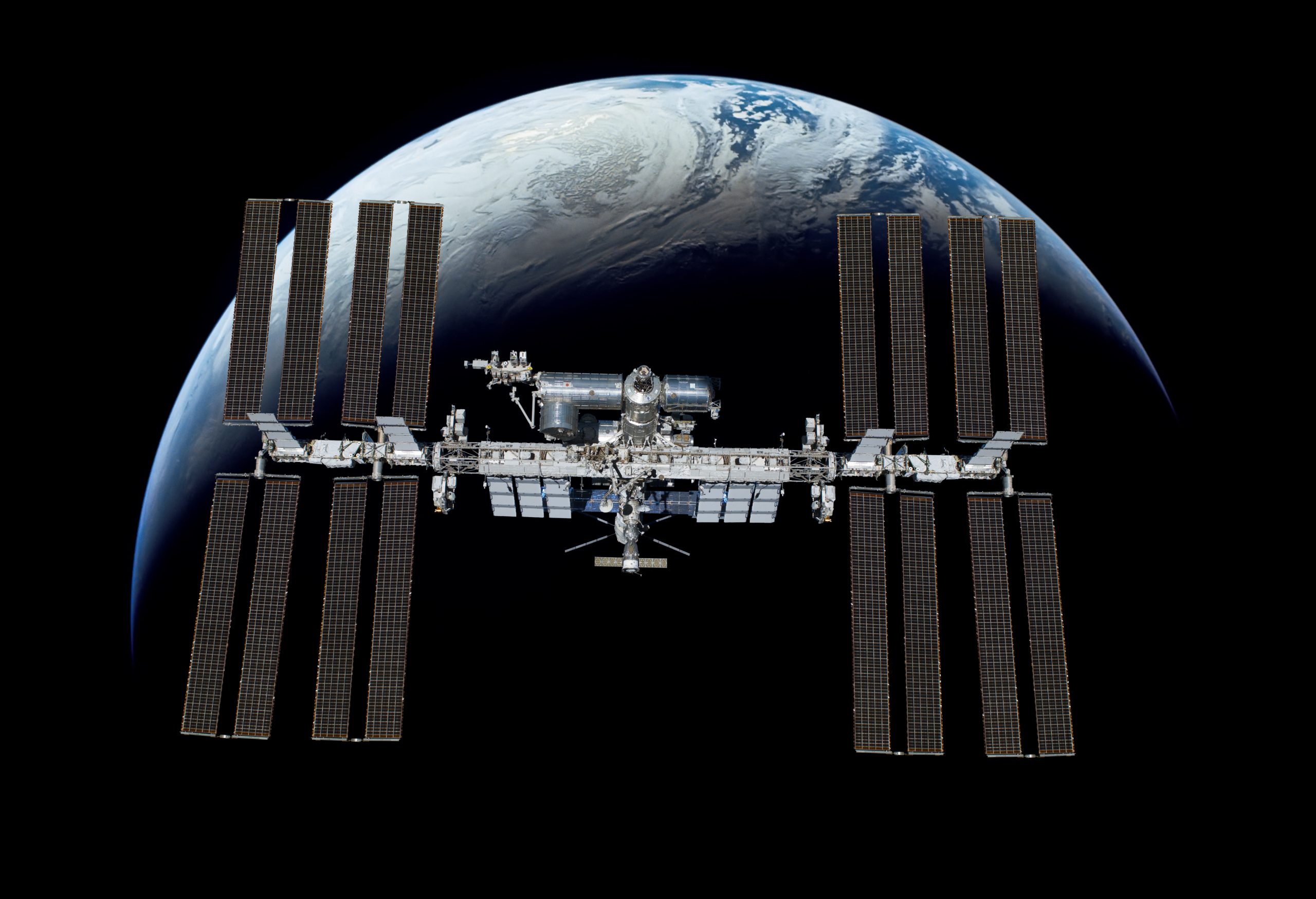 The western world has mostly overlooked China’s space program, which has never been included in any American, European, or Russian missions. China has never let this stop it from focusing on and progressing its space program.

China has made great strides ahead in recent years, completing several space missions that no one expected them to complete.

Now China is eyeing a new Mission to find Earth 2.0.

In 2020, China was able to land a rover on the moon, collect samples, and return back to Earth safely.

The year 2021 will be remembered as a historic moment in China’s space program. The country has landed on Mars successfully, begun on-orbit assembly of the modular Chinese Space Station, and has a wide range of orbital-class launch vehicles in operation or under development.

China’s plan is to continue the success from the previous years into 2022 and continue to build out their own space station.

China Looking For A New Earth

Scientists will release comprehensive plans for the country’s first expedition to find exoplanets later this month.

The mission’s purpose is to identify the first Earth-like planet orbiting in the habitable zone of a star similar to the Sun outside of the Solar System in other areas of the Milky Way.

Astronomers believe that such a planet, dubbed Earth 2.0, would have the ideal circumstances for liquid water to exist, as well as the possibility of life.

In the Milky Way, more than 5,000 exoplanets have already been identified, largely using NASA’s Kepler telescope. Some of the planets orbit tiny red dwarf stars and were rocky Earth-like bodies, but none fulfilled the description of an Earth 2.0.

Earth 2.0 is a Chinese mission that aims to change that. It is currently in the early design phase and will be supported by the Chinese Academy of Sciences. The mission team will receive money to begin building the satellite if the designs pass a review by a panel of specialists in June.

The spacecraft will be launched on a Long March rocket before the end of 2026, according to the team.