By Restocking Its Gas Storage, The EU Hopes To Cut Its Reliance On Russia 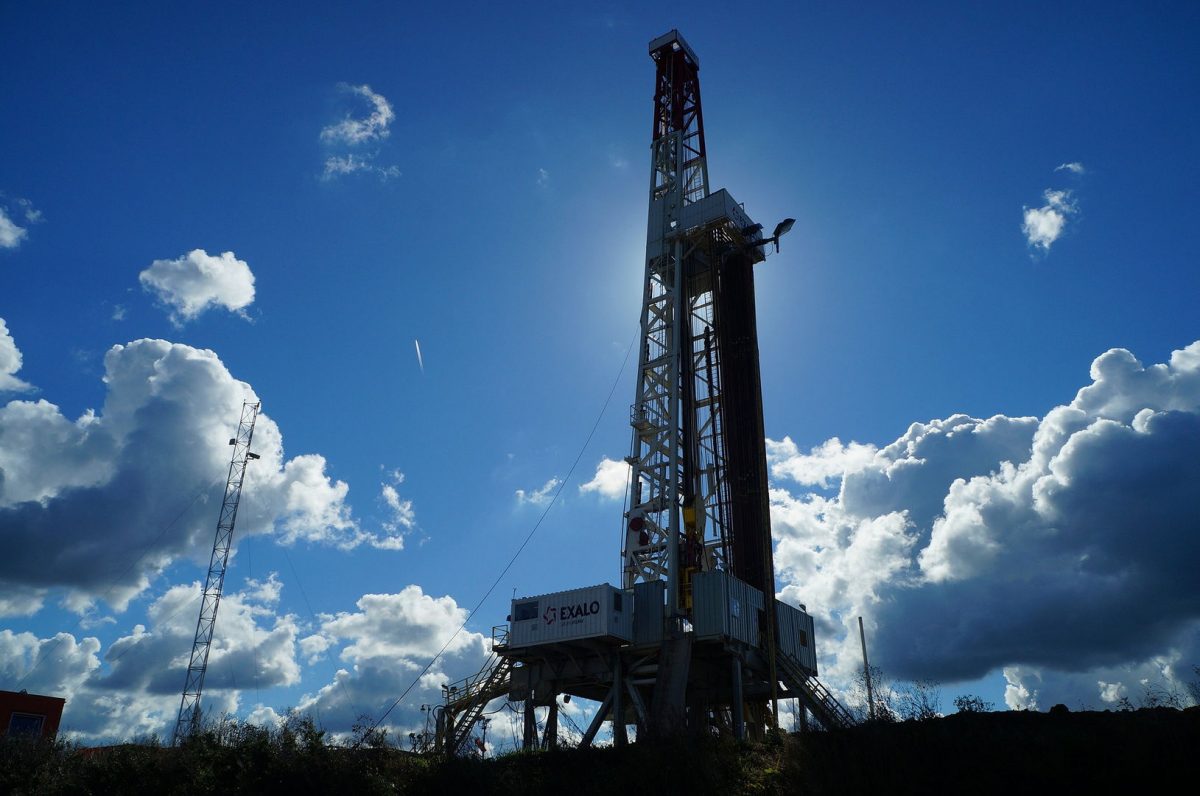 According to Wednesday’s proposal, the European Union has increased the capacity of all natural gas storage facilities in its 27 member nations to at least 80% for next winter as part of its efforts to reduce its reliance on Russian natural gas.

Prior to a two-day summit of EU leaders, the European Commission said the bloc had to quickly revamp its energy policy so that millions of Europeans would not have to pay their bills next winter.

By 2027, European leaders have already pledged to reduce their dependence on Russian energy. However, tangible steps still need to be taken in that direction.

In addition to requiring high storage levels, the EU commission also wants its nations to buy natural gas and liquefied natural gas together as part of a plan that would be similar to how it bought COVID-19 vaccines in large quantities for equitable distribution.

The draft conclusions of the summit obtained by The Associated Press include that “with a view to next winter, Member States and the Commission will urgently work together on the joint purchase of gas, LNG and hydrogen.” The details of such a deal would still need to be worked out.

Russia supplies almost 40% of the EU’s gas, as well as a quarter of its oil, with 90% of the EU’s natural gas used to generate electricity, heat homes, and provide industry.

Gas storage capacity should be increased to reduce dependency. Currently, 30 percent of consumption during a winter comes from gas storage. The commission has asked for 80 percent capacity this year and 90 percent next year.

According to the commission, there should be a certification system “to address essential security interests” in order to prevent foreign interests from controlling the storage facilities.

Germany, for example, has several storage facilities owned by Russia’s Gazprom. The German government is in the process of passing legislation requiring that the storage facilities be fully occupied by winter, so that storage volumes cannot be manipulated.

The Commission said such cap “can send an important message” that the EU will not pay any price for gas, but such measures should only be considered if gas is endangered.

Germany and the Netherlands have expressed opposition, warning suppliers would simply sell elsewhere. In its communication, the Commission said such caps “can convey an important message that the EU will not pay any price for gas.”