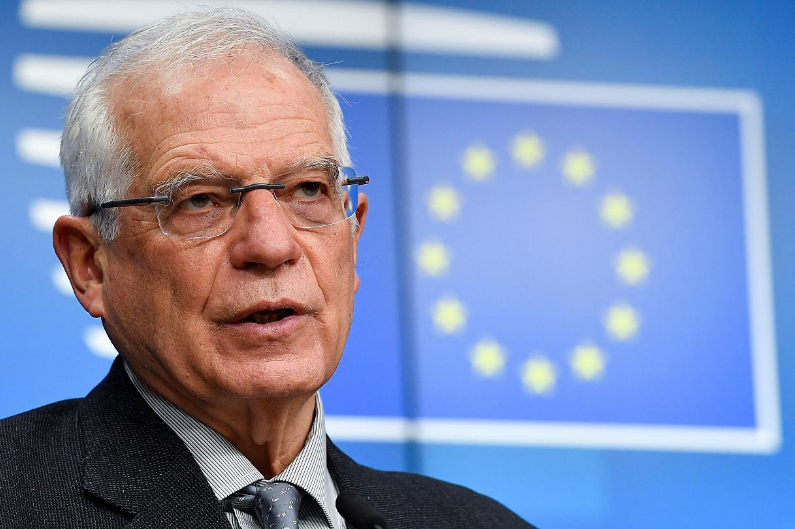 During Tuesday’s press conference, the head of the EU’s foreign policy department said the bloc would serve as a stalwart for Western Balkan countries to overcome the economic crisis and predicament caused by Russia’s war on Ukraine.

As part of his regional tour, Josep Borrell is in Tirana, Albania’s capital, for the second stop. He was in North Macedonia the day before and then in Bosnia following Albania, where he met with Albania’s Prime Minister Edi Rama for intermediary discussion.

In his remarks, Borrell said again: “This is the moment to rev up the enlargement process and to integrate the Western Balkans into the EU strongly.”

Russian bombing in Ukraine and aggressive actions of Russian forces in the country were criticised by him, who asserted that Russia was exploiting and subverting the interdependence of the world economy for war purposes.

Its 27-nation bloc is launching its “fiscal and economic capacities in order to deal with a crisis and the disruption that the war has created to the global financial and economic environment,” he said.

By implementing such a plan, unprecedented amounts of resources will be mobilized to diversify energy supplies, to reduce dependence, to improve regional cooperation, to build infrastructure, and to create jobs for the people.

According to him, three key things need to be done immediately, isolation of Russia, heavy sanctions against its economy and support for the Ukrainian people.

Various stages of integration into the EU are being undertaken by Western Balkan countries.

Borrell stressed the importance of representing Europeans who share the same and mutual values in the Western Balkans integration.