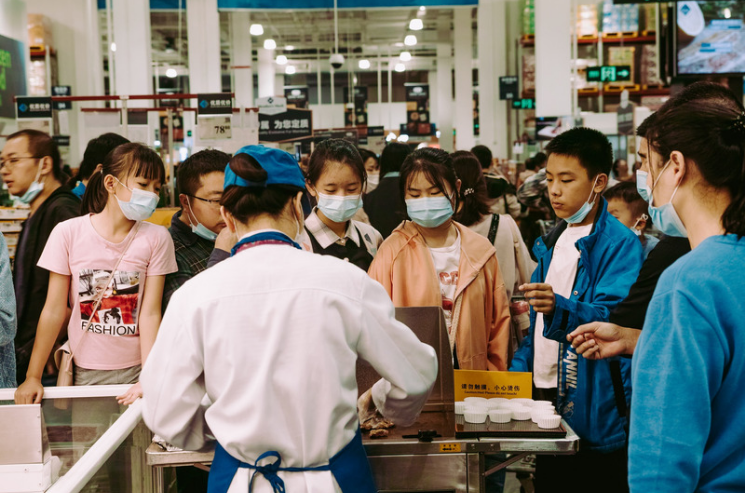 Beijing authorities suspended access to a residential area and warned the public not to leave after new infections in Beijing and Shanghai were reported on Saturday. Hong Kong reported 27,647 new cases on Saturday while Shanghai closed schools and parks.

Carrie Lam, the leader of Hong Kong, warned that since strict travel and business restrictions have been in place, the wave of infections may not have peaked yet.

An earlier case in the capital had a close contact with the infected person found there, government have said

“Do not leave Beijing except in cases of extreme necessity,” Xu Hejian, spokesman for the city’s Communist Party committee, was quoted as saying by state TV.

According to the Jilin government, 134 people have been found to have been infected in the northeastern province of Jilin, Changchun, which has a population of 9 million in Jilin province, was put on lockdown Friday.

According to the province’s party secretary statement, JIng Junhai, Changchun and the capital of Jilin, also known as Jilin, are at a peak of community transmission.

Government officials announced that Jilin Mayor Wang Lu was replaced on Saturday without providing any reason.

588 new confirmed cases were reported on the mainland in the 24 hours through midnight Friday and there were no deaths reported, according to government.

Compared with other countries, its numbers are low, but if case is found, authorities are prepared to lock down the communities.