Maren Morris Returns To Touring With New Album On The Way 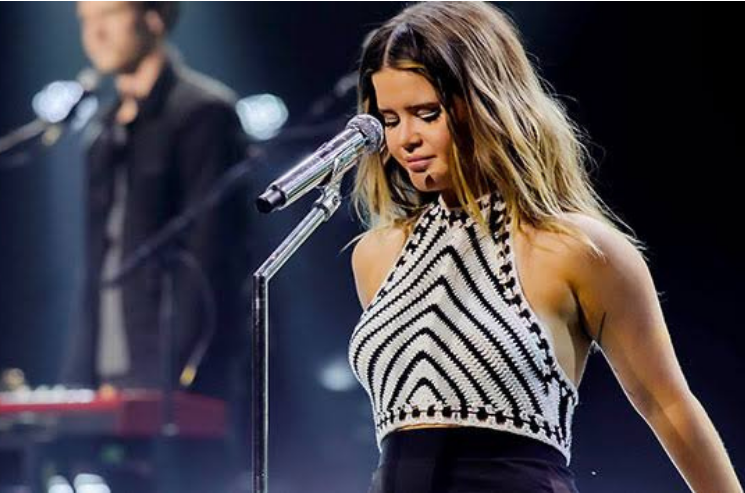 Maren Morris, the Grammy-winning country star, soared to greater heights after her first two albums, scoring multiplatinum hits and crossover success with songs like “The Middle” and “The Bones.”

However, she is not ready for arenas, even if it’s likely to sell out, as she heads back on tour after a long break due to the COVID-19 pandemic and to becoming a mother.

Even with my debut record, my view and strategy were like, keep the underplay as long as possible and not overstretch too quickly,” Morris said. “I still, in some strange way, feel like I’m wanting to pay my dues.

As a part of the promotion for her third major label album, “Humble Quest” out March 25, Morris will embark in June on a 41-date tour, mainly of amphitheaters, and wrap up with a concert in Nashville, Tennessee, in December. Tickets for the summer are available on her website starting Friday.

Morris, who is nominated for two Grammys this year, clarified that he wanted to play in amphitheaters because he was already moving into that venue size.

This album felt very outdoorsy, like I wanted to be able to play these songs in the elements whenever possible.

A Texas-born singer-songwriter, she made her major label debut with “Hero” in 2016 and achieved success with her Grammy-winning single “My Church,” which blended R&B and pop hooks into her vocal style.