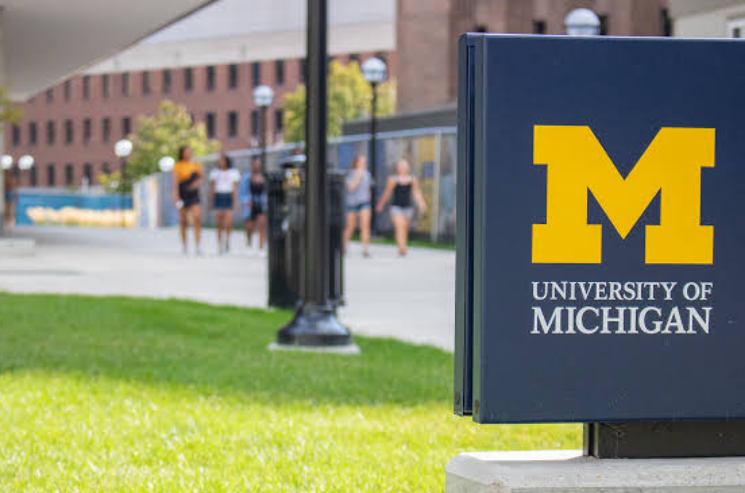 Several items such as a tent, camper, signs, and other items that were used by a former University of Michigan football player to protest a campus doctor’s handling of sexual abuse allegations have been taken down by the university, the school announced on Tuesday.

Rick Fitzgerald, University spokesman, confirmed in an email to The AP on Tuesday morning that the camper and other items have been removed.

Since October 8, Jon Vaughn’s small blue-and-white camping unit had been parked outside the University of Michigan’s president’s home in Ann Arbor.

Vaughn said in a text to The Associated Press that it was removed completely by someone else, and the removal wasn’t done by us. “Getting more information to know what happened,” Vaughn said.

In addition to the trailer, tent, and other items along South University Avenue, the university has removed them,” He said.

We cannot comment further, as the ongoing confidential mediation and federal court orders prevent us from commenting. Personal property has been seized and put in storage and may be reclaimed.

In more than three decades, more than 1,000 people have accused late sports doctor Robert Anderson of sexually abusing them, including the 51-year-old former star running back.

Vaughn said he was still seeking answers, and he was not going to remove camper until he received them. The school announced a $490 million settlement with the alleged victims earlier this year..