As the Russian War In Ukraine Intensifies, Blinken Visits Poland 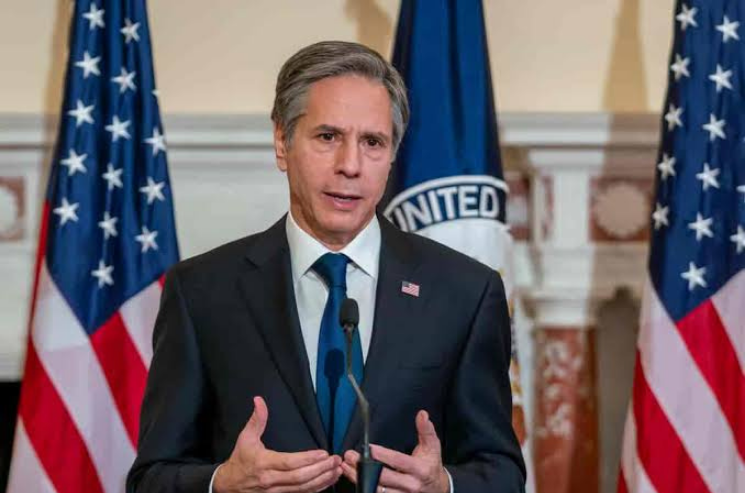 The U.S. Secretary of State Antony Blinken is visiting through eastern Poland near the border with Ukraine at a time when Russia is intensifying its war against the former Soviet republic.

Antony blinken was in the Polish city of Rzeszow on Saturday for discussions with top Polish officials. He was scheduled to visit a border post later in the day to meet refugees from Ukraine.

A day after attending a NATO foreign ministers’ meeting in Brussels, where the alliance pledged to step up support for eastern flank members such as Poland against Russia’s invasion of Ukraine, Blunken met with Polish Prime Minister Mateusz Morawiecki and Foreign Minister Zbigniew Rau.

After meeting Blinken, Morawiecki stated that the two had agreed that NATO’s eastern flank needed to be strengthened, as well as the security architecture of Europe as a whole.

Blinken explained that his visit to Poland occurred at a particularly critical time in the long history between the two countries, and said that U.S. soldiers would continue to be deployed in the country.

Rau said Poland has welcomed more than 700,000 refugees from Ukraine and expects hundreds of thousands more to come if Russia does not back down in the coming weeks.

Polish officials refuse to recognize territorial changes that result from unprovoked, unlawful aggression, he said, and that it would demand a formal investigation of alleged crimes committed by Russia in Ukraine.

In Poland, where there are currently more than 10,000 U.S. troops, a request for increased U.S. forces is being considered.