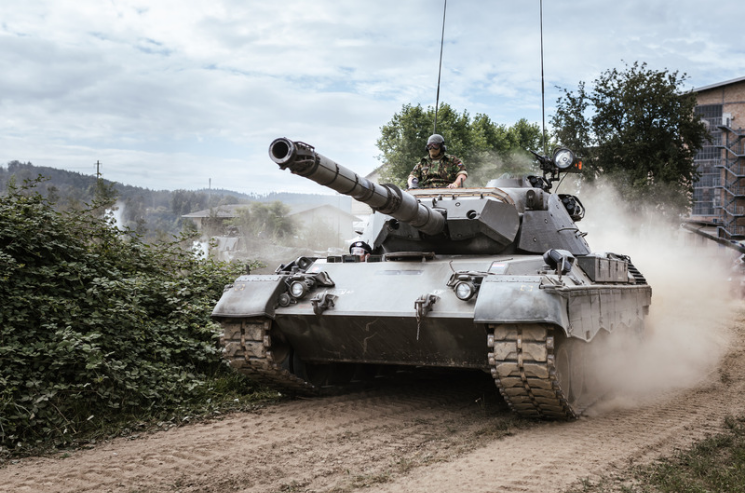 A resolution aiming to set up a three-member expert panel to monitor human rights in Ukraine was overwhelmingly approved Friday by the United Nations’ top human rights body.

Thirty-two of the 47 member states of the U.N. Human Rights Council voted for the resolution and thirteen abstained. Russia and Eritrea, the only state to vote against the resolution that was proposed by Western states and others who spoke out against the invasion, abstained.

Several countries that had either openly supported Moscow or had been tacitly supportive of Moscow seem to have changed their stances in these matters.

The three countries China, Cuba and Venezuela abstained Friday, despite having voted down on Monday with Russia and Eritrea a proposal of the Ukrainian government to hold an urgent discussion on the rights situation in Ukraine. The discussion took place Thursday and culminated in Friday’s vote.

A number of countries that abstained Monday supported the resolution on Friday, including Mauritania, Senegal, Somalia and the United Arab Emirates.

There were many voices against Russia’s invasion during the debate, including blue and yellow ribbons on lapels, scarves, and jackets worn by envoys from Western nations in honor of Ukraine’s flag colors.

Russia’s actions have been condemned even by countries that are observers, including Gambia and Malaysia.

Yevheniia Filipenko, Ukrainian ambassador expressed her gratitude to delegates after the vote: “I thank all those who supported the right course of action and voted for the right course.”